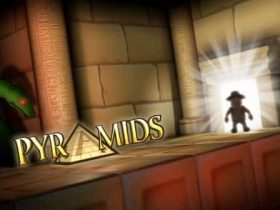 This upcoming strategy game presents you with the chance to descend into a mythical world that’s filled with horrors and legends.

In a gothic adventure that combines empire management and turn-based combat with card-game elements, you will command one of three vampire clans that each have distinctive units, powers, gameplay mechanics and characters.

This will see you make strategic movies in the Kingdom mode, before switching to Combat mode to challenge your foes in battle. Each clan and vampire lord has access to their own set of cards, which can be combined to result in more powerful effects.