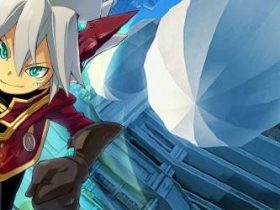 Hawkeye has access to Open Fire, Arrow Assault, Exploding Arrows and Rain of Arrows powers, and can be used in Toy Box 2.0 and Marvel’s The Avengers Play Set. Whereas Hulk’s playable in Toy Box 2.0, Marvel’s The Avengers and Spider-Man Play Sets, with his monstrous powers being Rampaging Rush, Sonic Clap, Raging Roar, Gamma Jump and Crushing Climb.