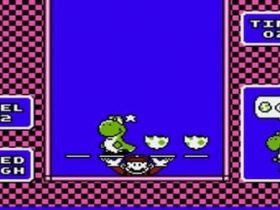 The update, which the developer adds “has been long overdue,” introduces new features, addresses issues that the community had reported, and will let you learn more about the heroes that charge into battle.

There’s extra polish, too, and a Nintendo Switch-specific change in that controller detection and initialisation has been improved.

Changes Made In Has-Been Heroes Update 1.0.3