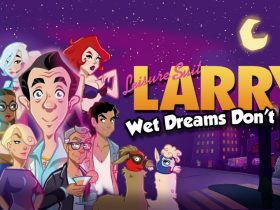 Curve Digital and Sky9 Games have revealed that A Knight’s Quest will release on Nintendo Switch this week.

This “massive action-adventure” game stars Rusty, a clumsy adventurer who manages to accidentally start the end of the world.

He must set out to resolve the problem that he has created, starting out with a trusty sword and basic shield but soon unlocking Spirit Powers.

These spectacular abilities have the power to not only transform Rusty, but the world around him. That will see you harness the powers of fire, ice, and time – used to topple colossal bosses or solve mind-bending environmental puzzles.

A Knight’s Quest will release on the Nintendo eShop for Nintendo Switch worldwide on October 10th priced at £19.99 ($24.99).