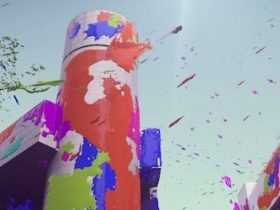 Those that have previously purchased any content will still be able to access it after such date, with selected songs having now received a 50 percent discount until the end of the month.

“We want to thank all of you for supporting Guitar Hero over the last nine years. To celebrate this great community, selected songs and tracks will be available for as much as a 50% discount on Xbox 360, PlayStation 3, and Wii from now until the end of the month.
For more information, please visit the store on your console.

“Also, over at the iTunes store, the mobile game will also be available at a special discount until the end of the month”.