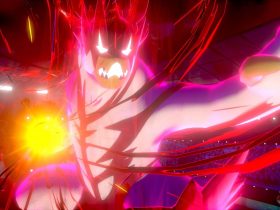 SEGA teamed up with Jones Soda to help promote the blue blur’s next adventure, Sonic Mania.

That saw the beverage company brew up Limited Edition Sonic Mania Jones Soda bottles, that were made available exclusively at San Diego Comic-Con.

Jones Soda has been flooded with comments since revealing the cane sugar soda trio, asking whether they will be made available anywhere else. The company remains coy, so keep your eyes out if you’re interested!

Sonic Mania will release on the Nintendo eShop for Nintendo Switch worldwide on August 15th. 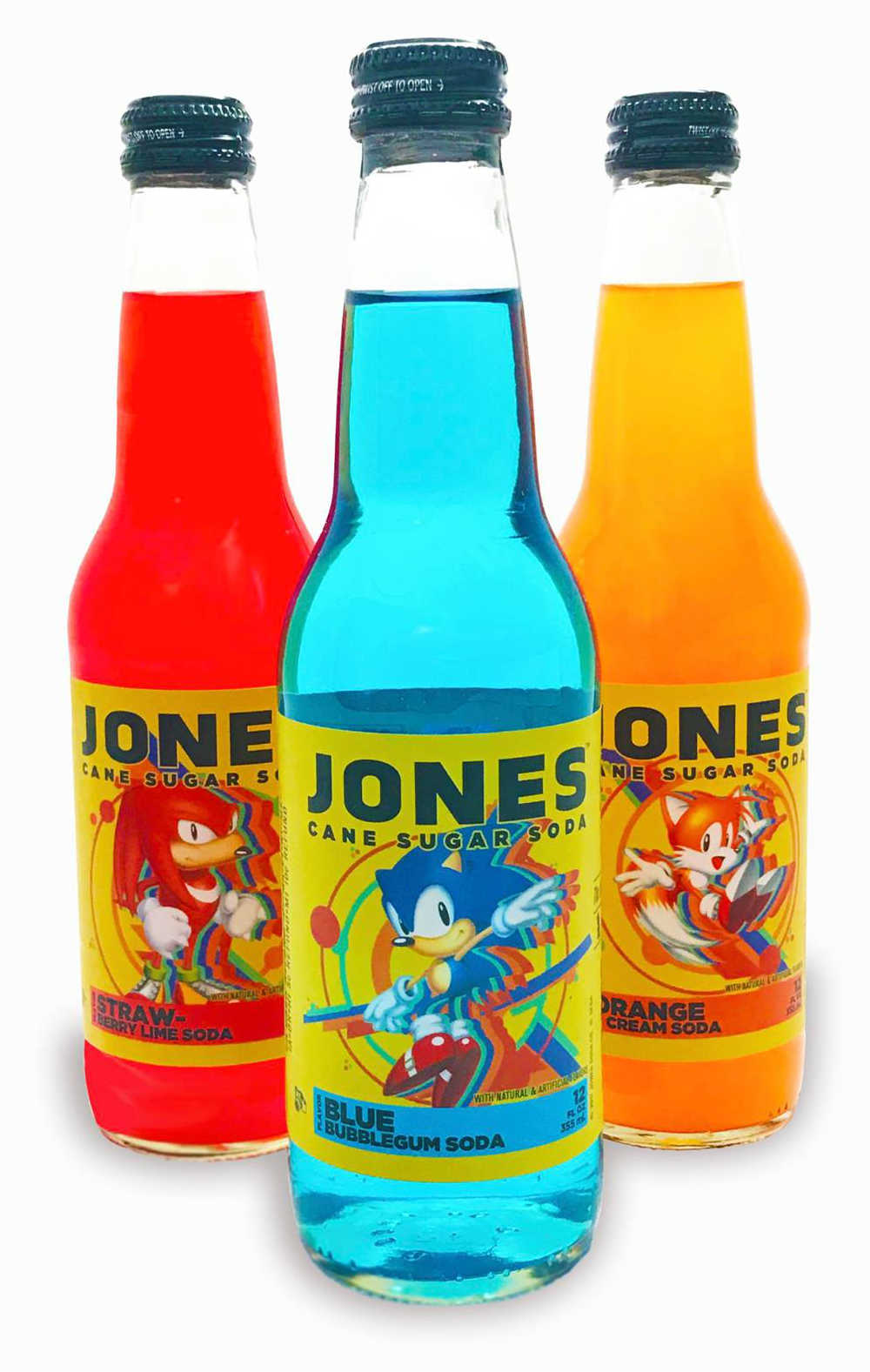