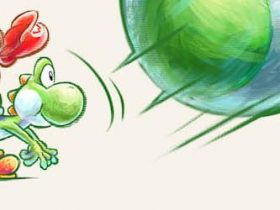 Gamebase USA have announced that they have become the latest authorised middleware developer for Wii U, bringing support for the Gamebryo engine to games developed for the console.

“We are determined to stay on the cutting edge of all new hardware as it becomes available,” commented Gabriel Liberty, technical director of Gamebase USA. “The Wii U is powerful enough to take advantage of all of Gamebryo’s features including our advanced lighting techniques and multicore technology.”

The company’s technologies have been utilised by studios to bring nearly 300 titles to market, including Disney Epic Mickey and Disney Epic Mickey 2: The Power of Two from the sadly now defunct Junction Point Studios, and Bully: Scholarship Edition.

Gamebase USA CEO David Brame added, “We are excited to be a middleware developer for such an innovative system as the Wii U console. The Gamebryo engine has been utilized by a long legacy of Wii games and we look forward to our future with Wii U.”