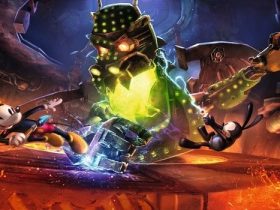 The games specialist was due to pay more than £100,000 to its Oxford Street landlord, Lazari GP, before it hit its recent financial woes.

PricewaterhouseCoopers have refused to cover such bill, claiming that they only become responsible for the story the after such rent was to be paid.

OpCapita purchased 333 GAME stores out of administration in April under the company Baker Acquisitions, which has since been renamed Game Retail (UK).

They have now been taken to court, where Lazari have stated their wish to admit a new tenant to the property, and have now won the right to evict GAME from the premises whilst the settlement progresses.

On Friday, a court order granted the landlord with the power to send bailiffs in to drill out the locks and force the retail from trading.