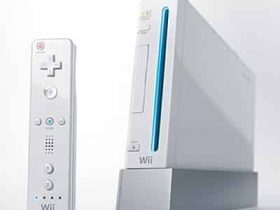 Retail cut Wii to under £100 across the UK

It has been confirmed that specialist games retailer GAME have exited administration, OpCapita having been successful in their bid.

The private investment firm finalised a deal that would see GAME’s assets within the United Kingdom sold to Baker Acquisitions Limited, who will provide the required capital to ensure the company can resume normal trading.

Such an agreement safeguards the remaining 333 stores across the UK, and securing over 3,000 jobs – each employed by Baker, who were founded in November 2011.

Baker will also not be held responsible for those that lost their jobs within The GAME Group, which will affect those currently fighting to claim for their unpaid notice period and redundancy pay.

With UK assets now owned by Baker, The GAME Group remains suspended on the stock exchange. The hope being that enough money may be recuperated from selling the international portion of the business.

“We are pleased to have reached agreement with the Administrator”, stated OpCapita managing partner Henry Jackson. “We strongly believe there is a place on the high street for a video gaming specialist and GAME is the leading brand in a £2.8bn market in the UK.

“We have assembled a strong team of experienced industry operators to implement the programme of operational change that is needed. There is a huge amount to do but we look forward to the challenge of restoring GAME’s fortunes in partnership with its employees and suppliers”.

“We are delighted to be able to secure this business sale and provide some much needed stability for customers, suppliers and employees alike in these uncertain times”, added PricewaterhouseCoopers administrator Mike Jervis. “The support of these stakeholders has been crucial over the last week and I would like to thank them for their support throughout this difficult period.

“This means that the GAME brand will not be another one of the retail names disappearing from the high street in the current difficult climate”. 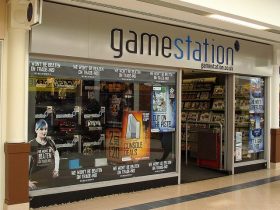 Gamestation stores to be rebranded to GAME, retailer confirms 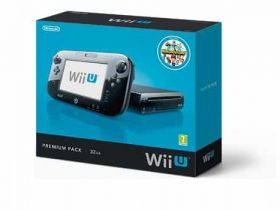 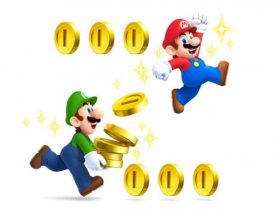 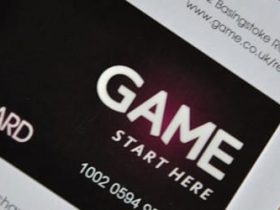 April 7, 2012
Do NOT follow this link or you will be banned from the site!