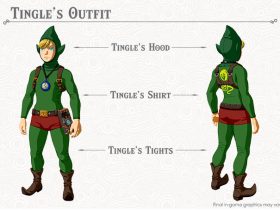 Where To Find Tingle’s Outfit In The Legend Of Zelda: Breath Of The Wild

The Pokémon Company and Game Freak have released a new Pokémon Sword and Pokémon Shield trailer, revealing new Galarian form Pokémon that will are native to the Galar region. 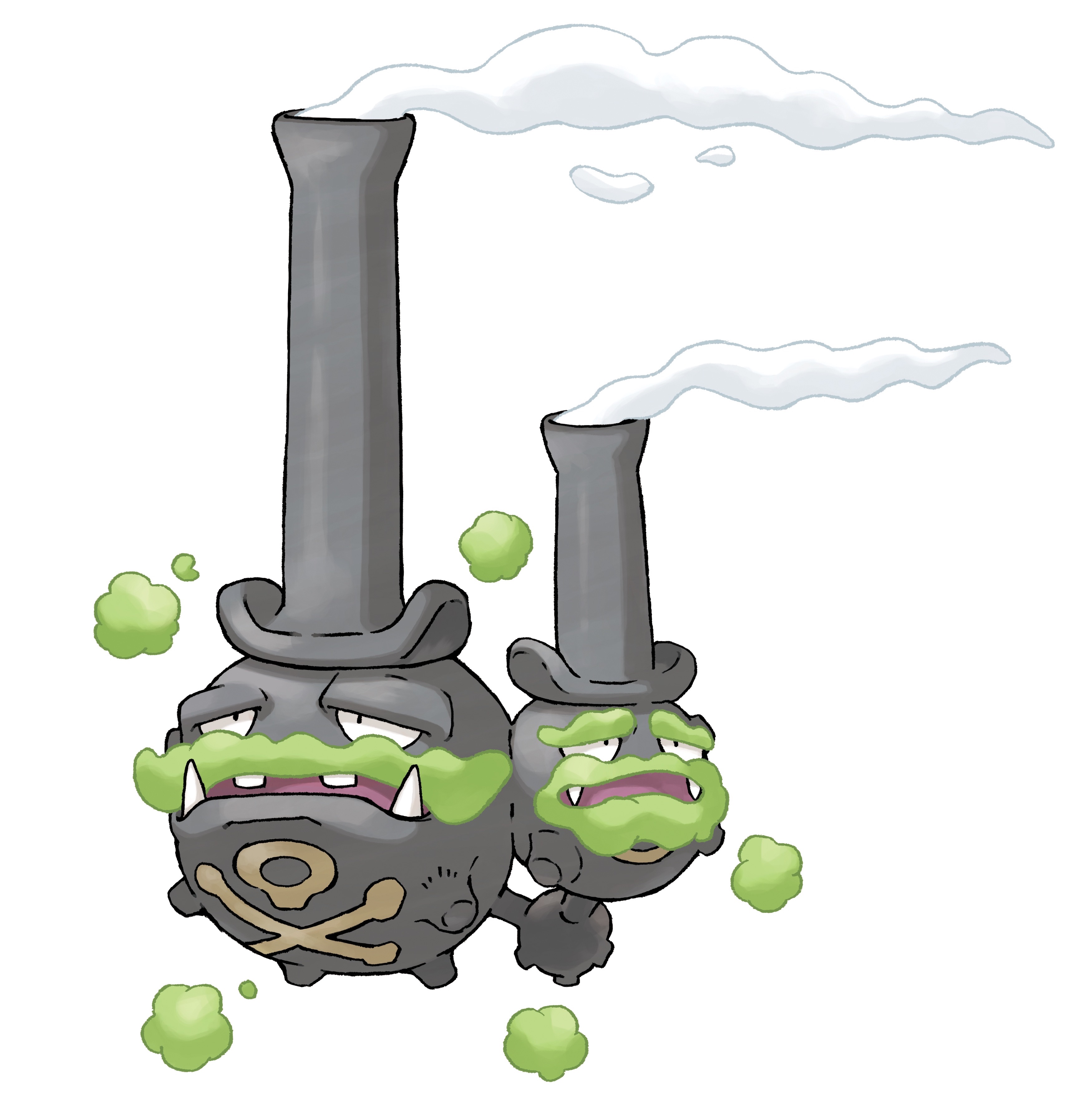 Galarian Weezing consumes polluted air and poisonous gases for sustenance. The by-product of this consumption is purified air, which is spewed out from the tops of its heads. The toxins accumulated within Weezing’s body form into concentrated poison gas clouds that leak out and drift around it. This gas is so potent that even a whiff is enough to stun and immobilize an opponent, making it Weezing’s best weapon during battles. 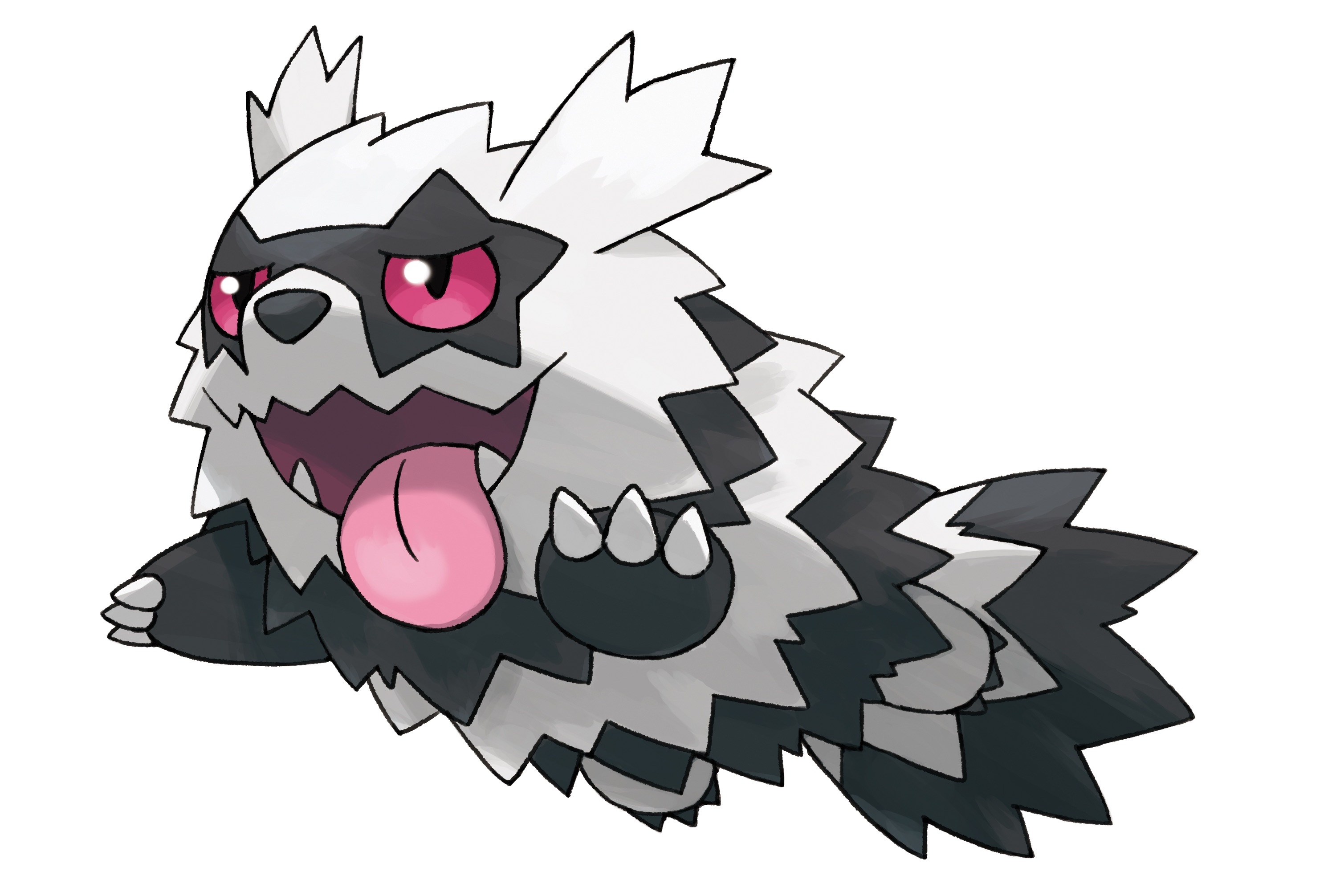 The Zigzagoon of Galar never settle down and are known to inhabit all areas of the region, including fields, forests, and towns. There is some speculation that the zigzag movements of the Zigzagoon in other regions stem from the restless nature of Galarian Zigzagoon, considered to be the oldest branch of the species. Galarian Zigzagoon enjoy battles and will charge at people and other Pokémon in an attempt to provoke a fight. This behavior usually succeeds in starting a battle with other Pokémon, but humans tend to think Galarian Zigzagoon is just playing or showing affection. 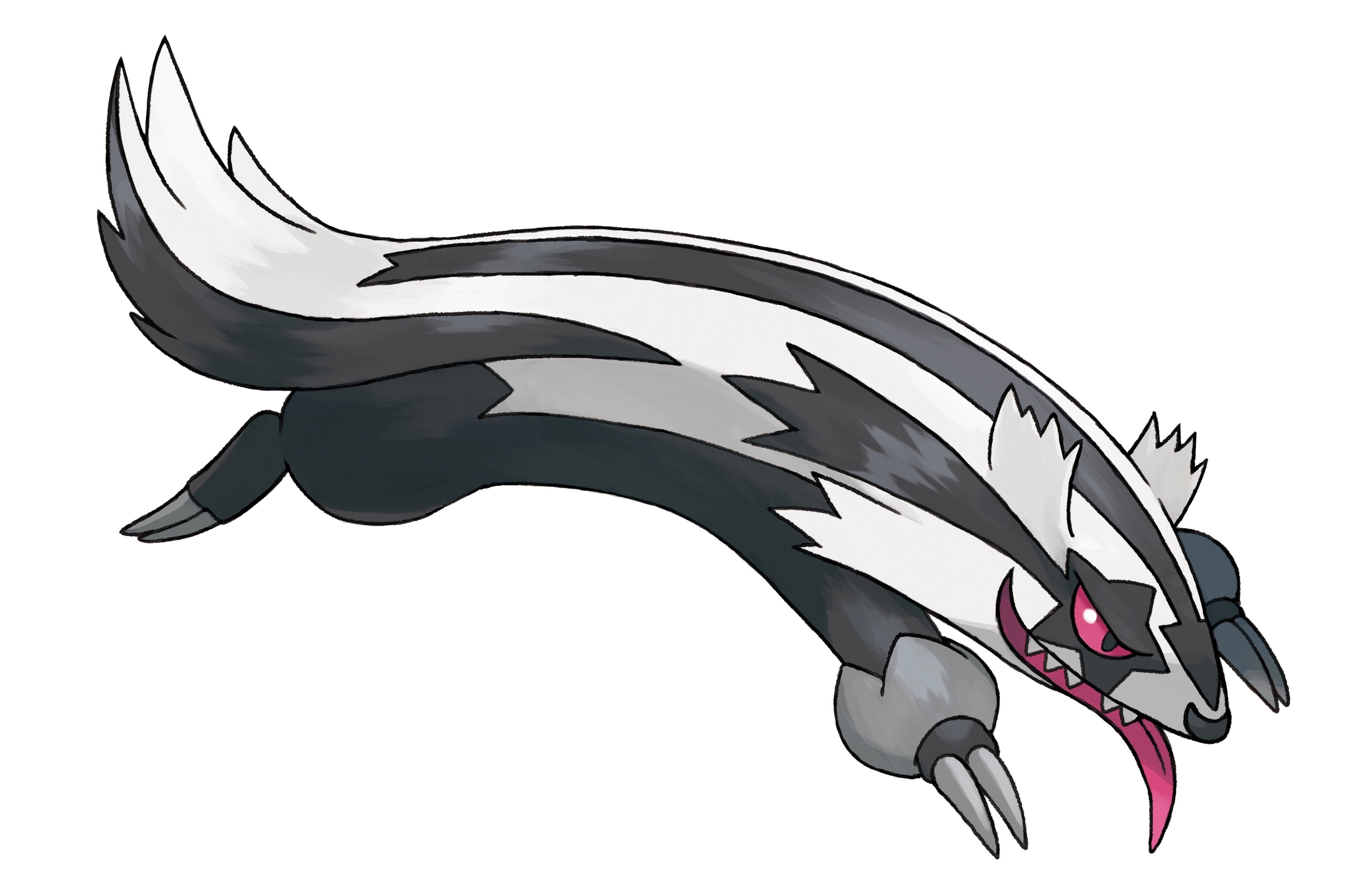 Galarian Linoone can reach speeds of over 60 miles per hour and can deliver devastating Tackles and Headbutts. With enough destructive force to knock away a car, these attacks can also throw Linoone off-balance if they miss. Galarian Linoone are rash and fearless and will recklessly pick fights even with opponents stronger than themselves. Their boldness and their tendency to attack opponents head on make Galarian Linoone very popular among the disaffected youth of the Galar region.