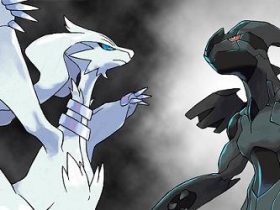 Within its latest investors meeting, Nintendo have announced that they are to release a further Kirby game for Wii following the successful revival of the cuddly pink ball in his latest outing, Kirby’s Epic Yarn.

Reportedly in development by HAL Laboratories, the game looks decidedly similar to a previous project that the studio was prepping for the Nintendo Gamecube. That, however, was announced back in 2004 and later appeared on a Nintendo Wii release schedule in early 2007.

Regardless, this latest Kirby outing is due to release in Japan within 2011, with no word as to a European or North American release and you can catch the footage which has hit the ‘net below: