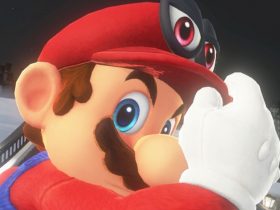 Nintendo has announced plans to release a free Super Mario Odyssey update next month, that will add a new mini-game called Balloon World.

Once the free update has been downloaded and players have completed the main story, Balloon World will become available.

Players have the chance to move up in rank by finding hidden balloons and becoming expert hiders – placing balloons that people will struggle to discover within the time limit.

The update will also introduce new outfits in the Sunshine Shades and Outfit, Musician Hat and Outfit, and Knight Helmet and Armor, as well as new filters for Snapshot Mode.

The free Super Mario Odyssey update will be made available worldwide in February. 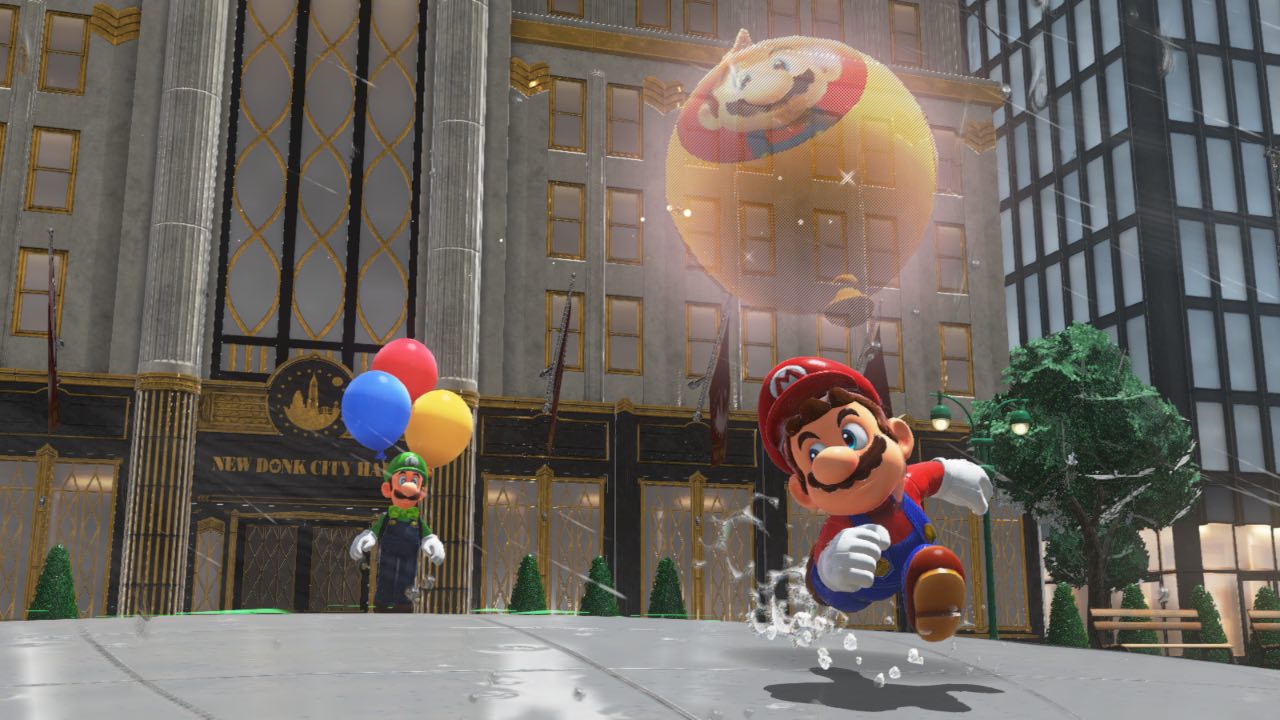 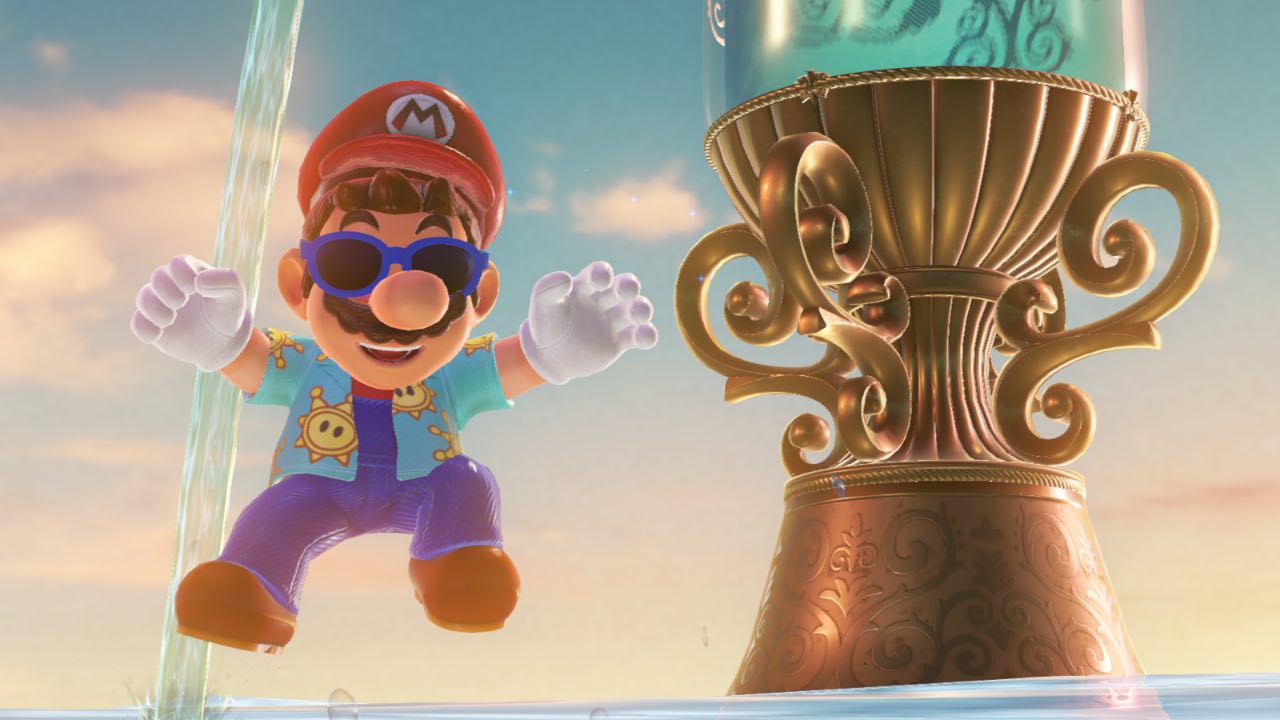 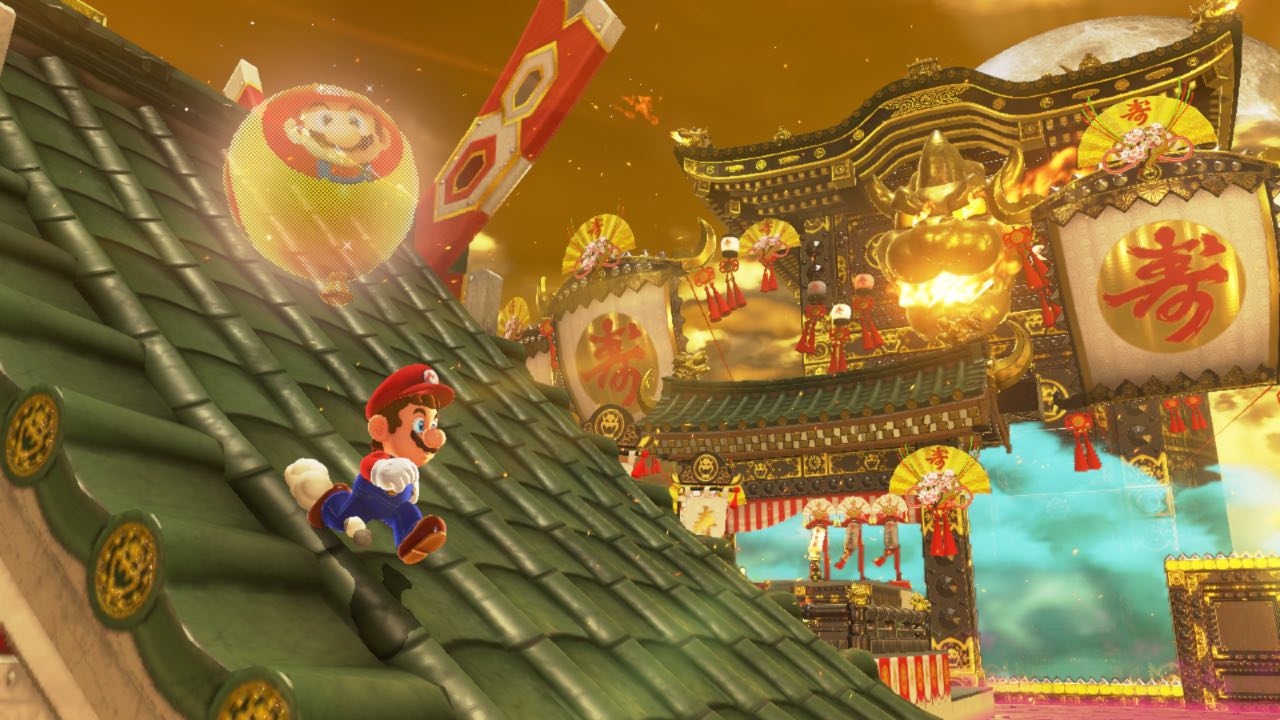 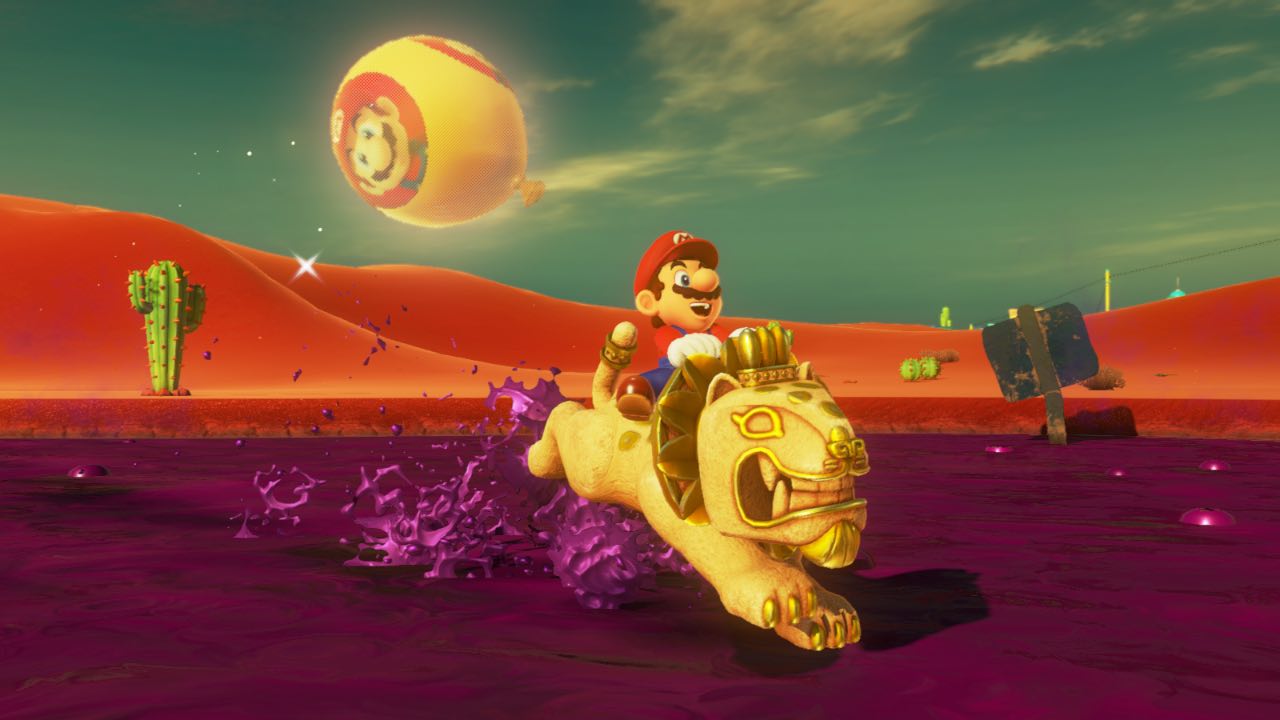 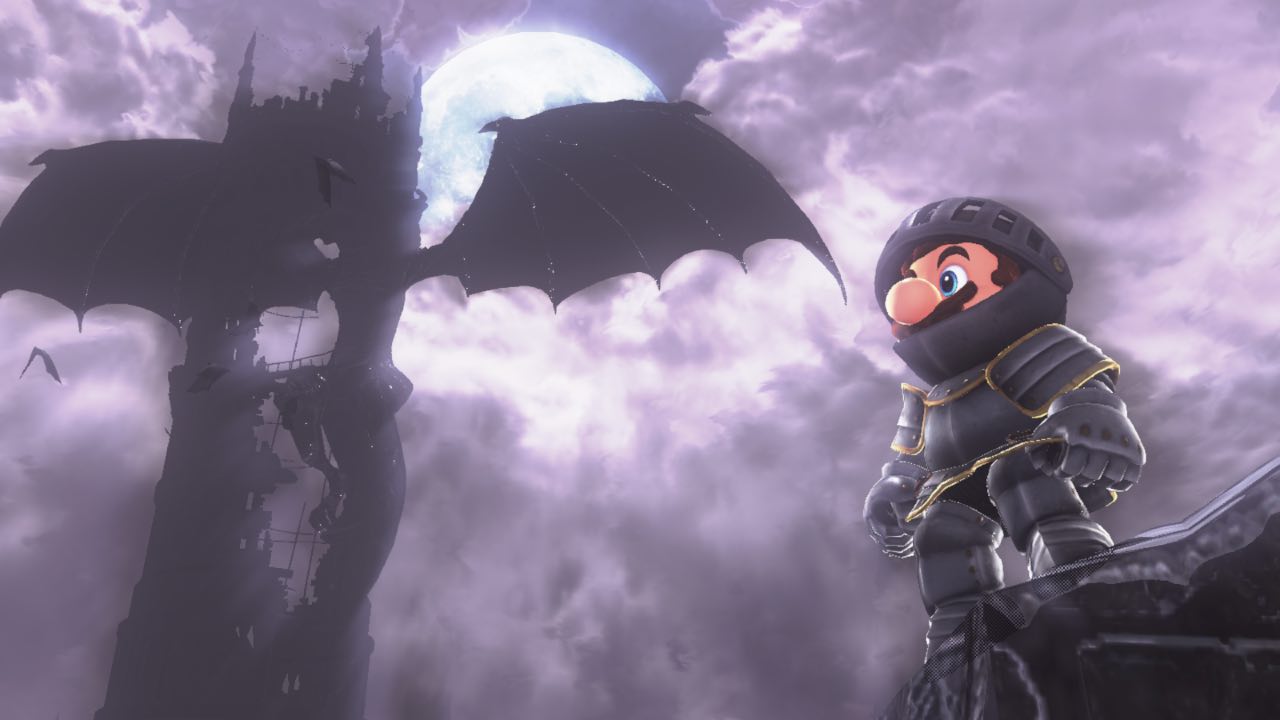 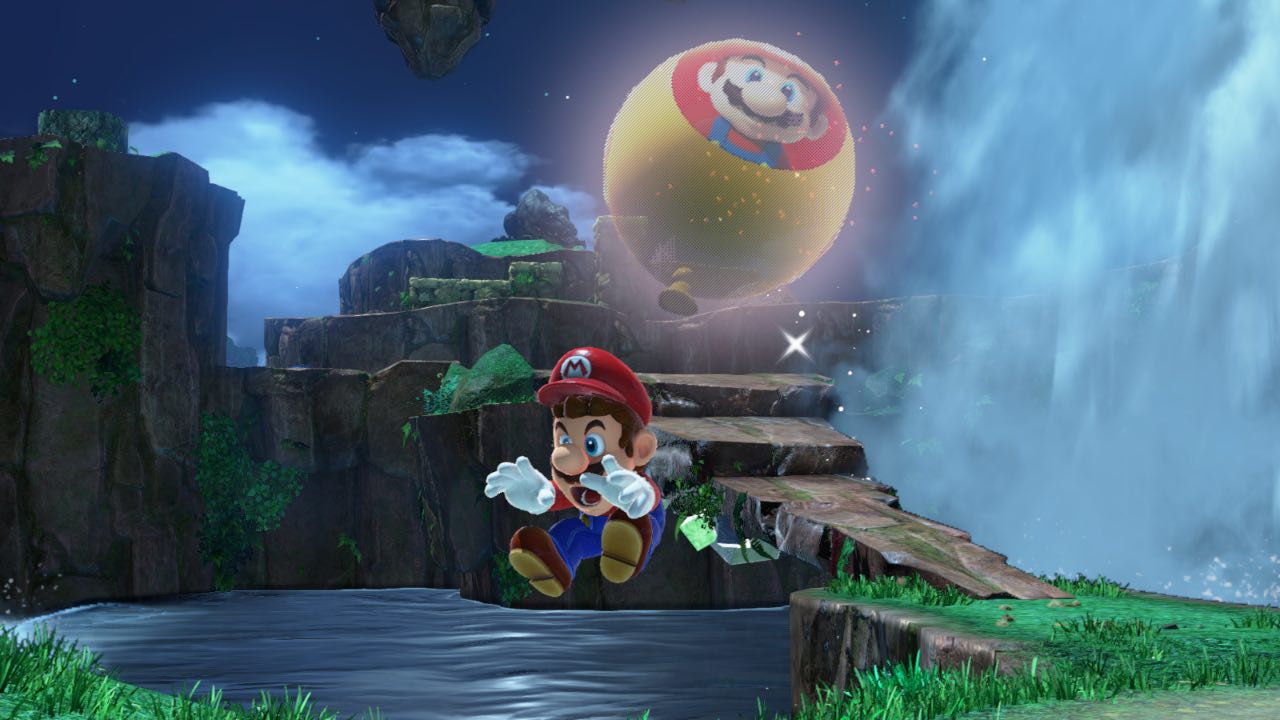 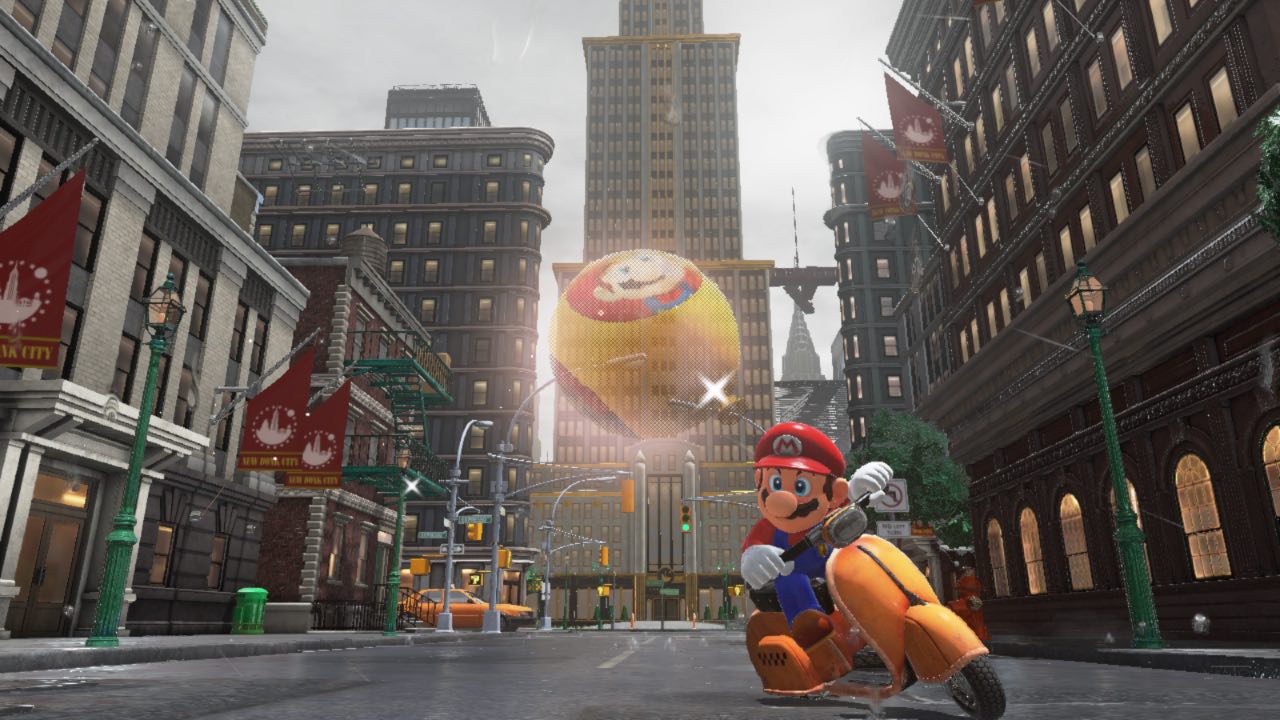 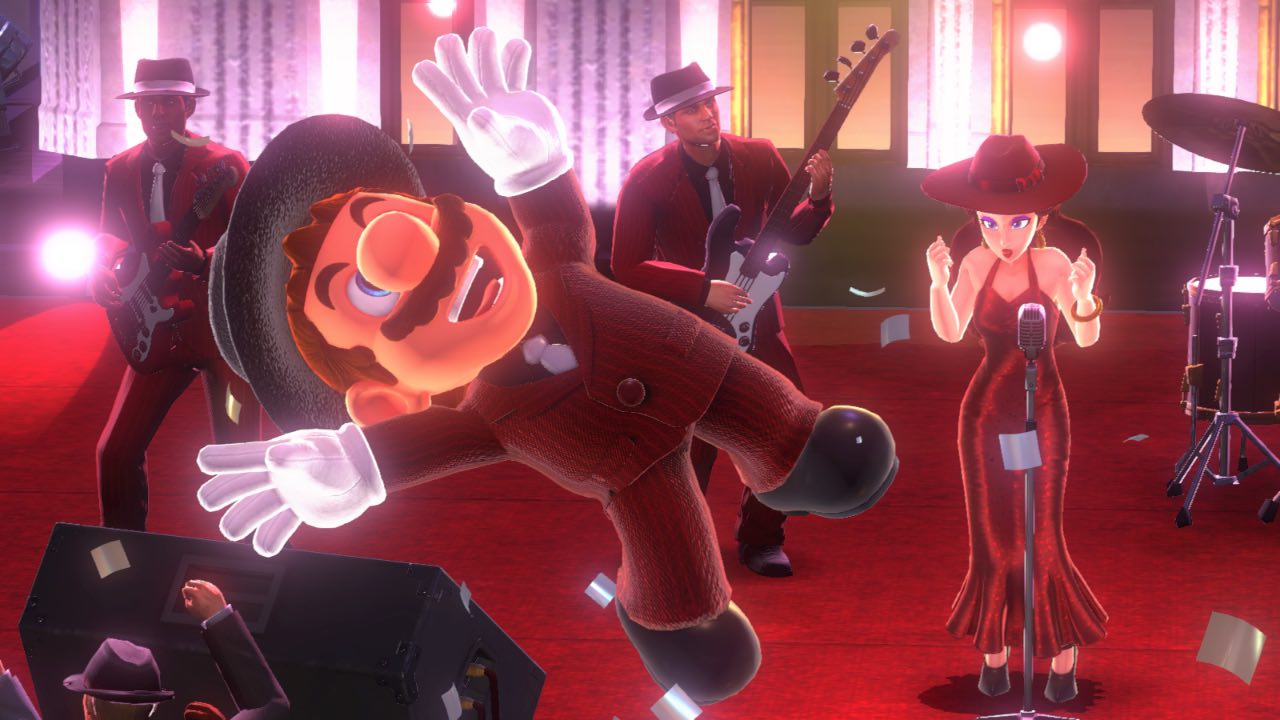 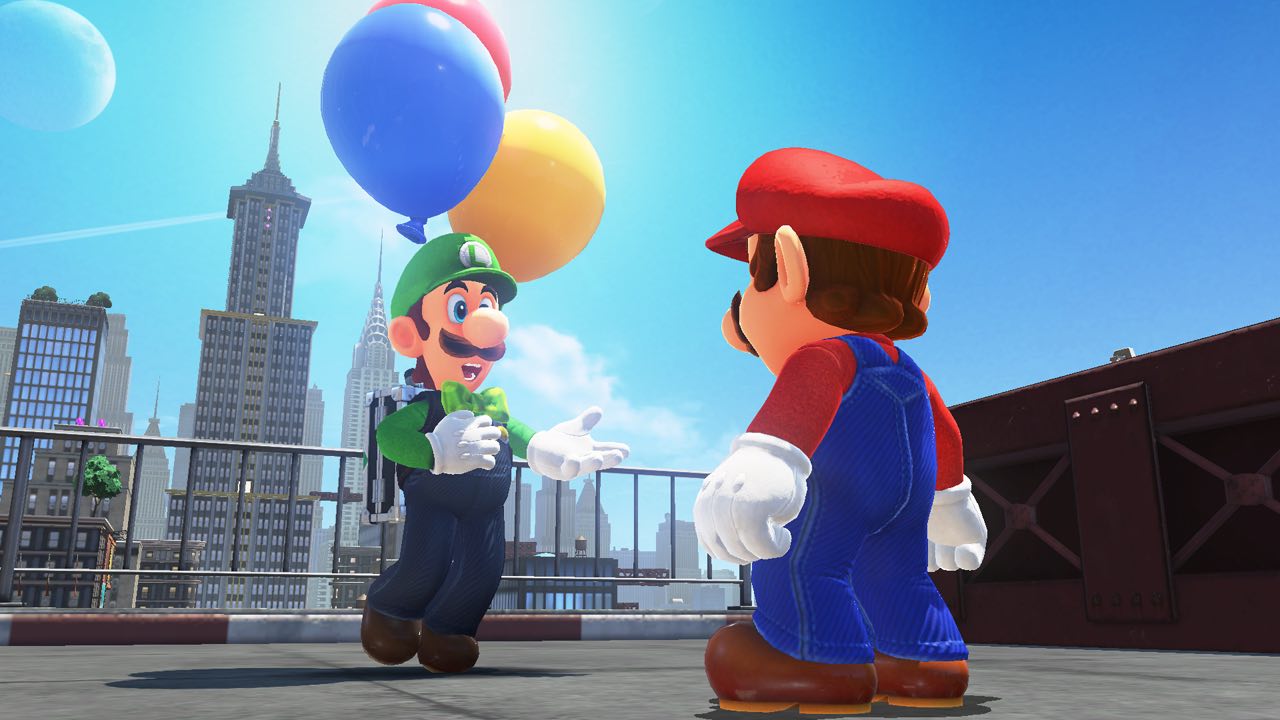 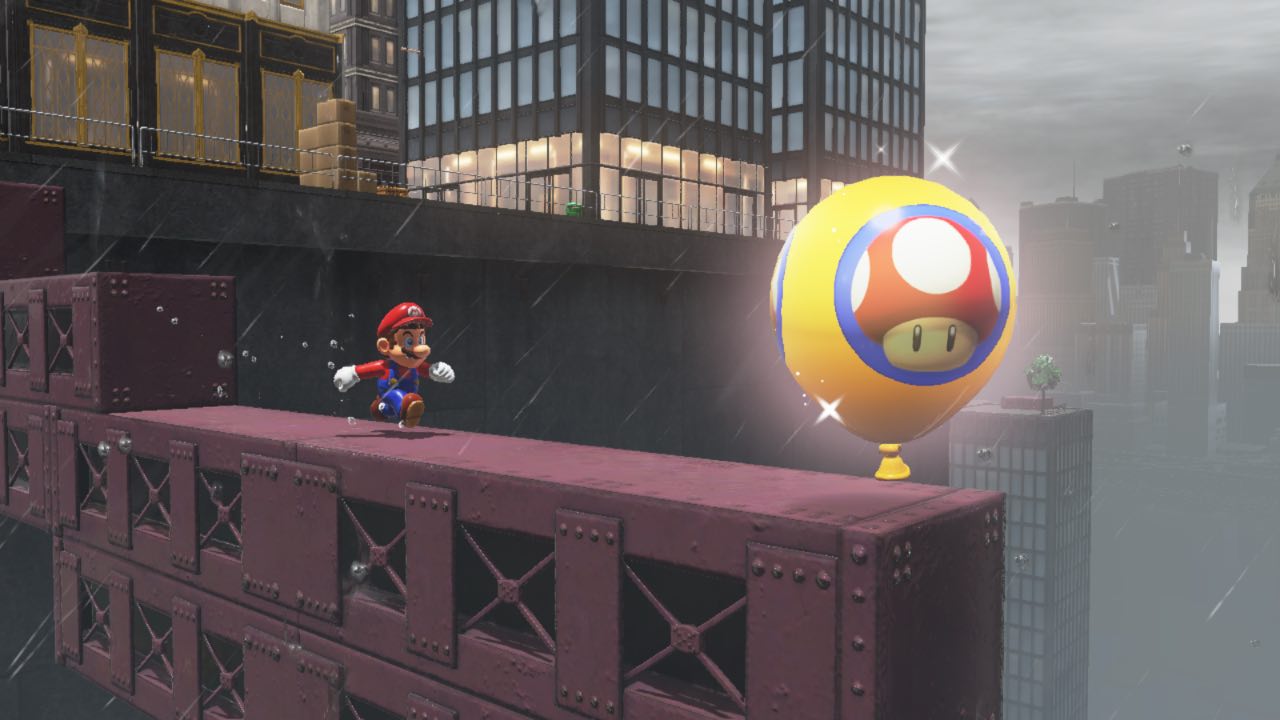 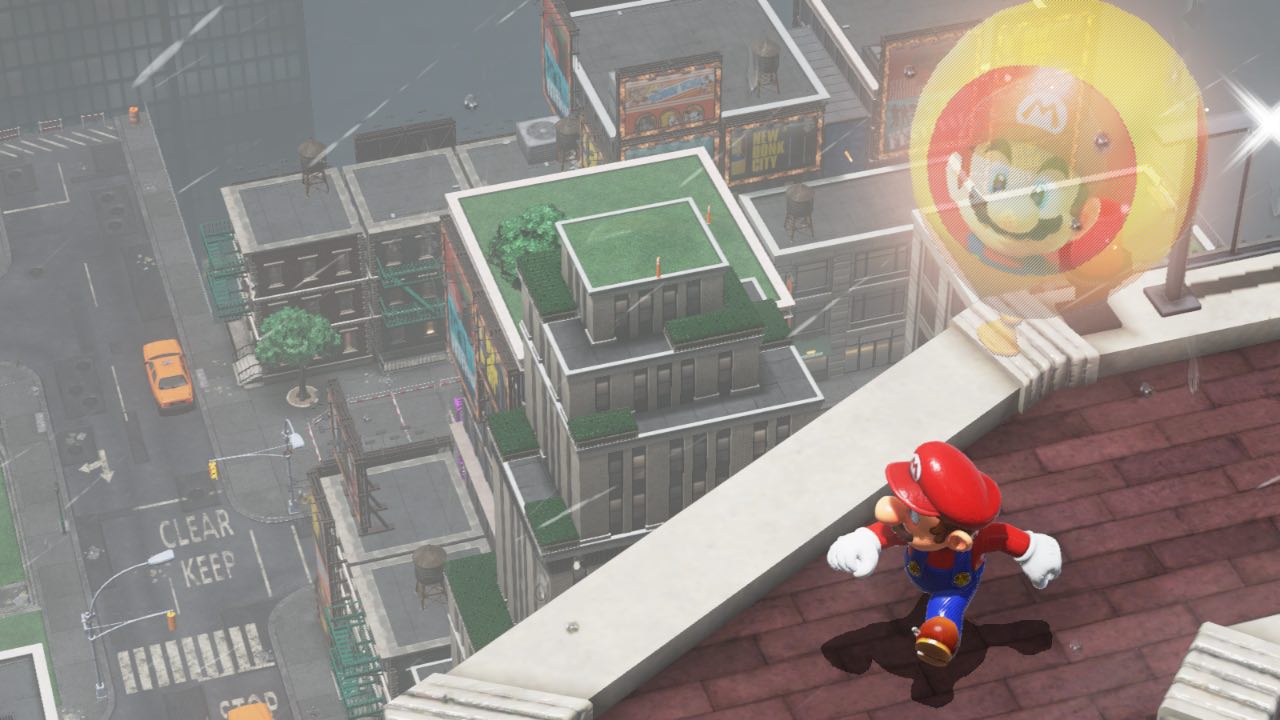 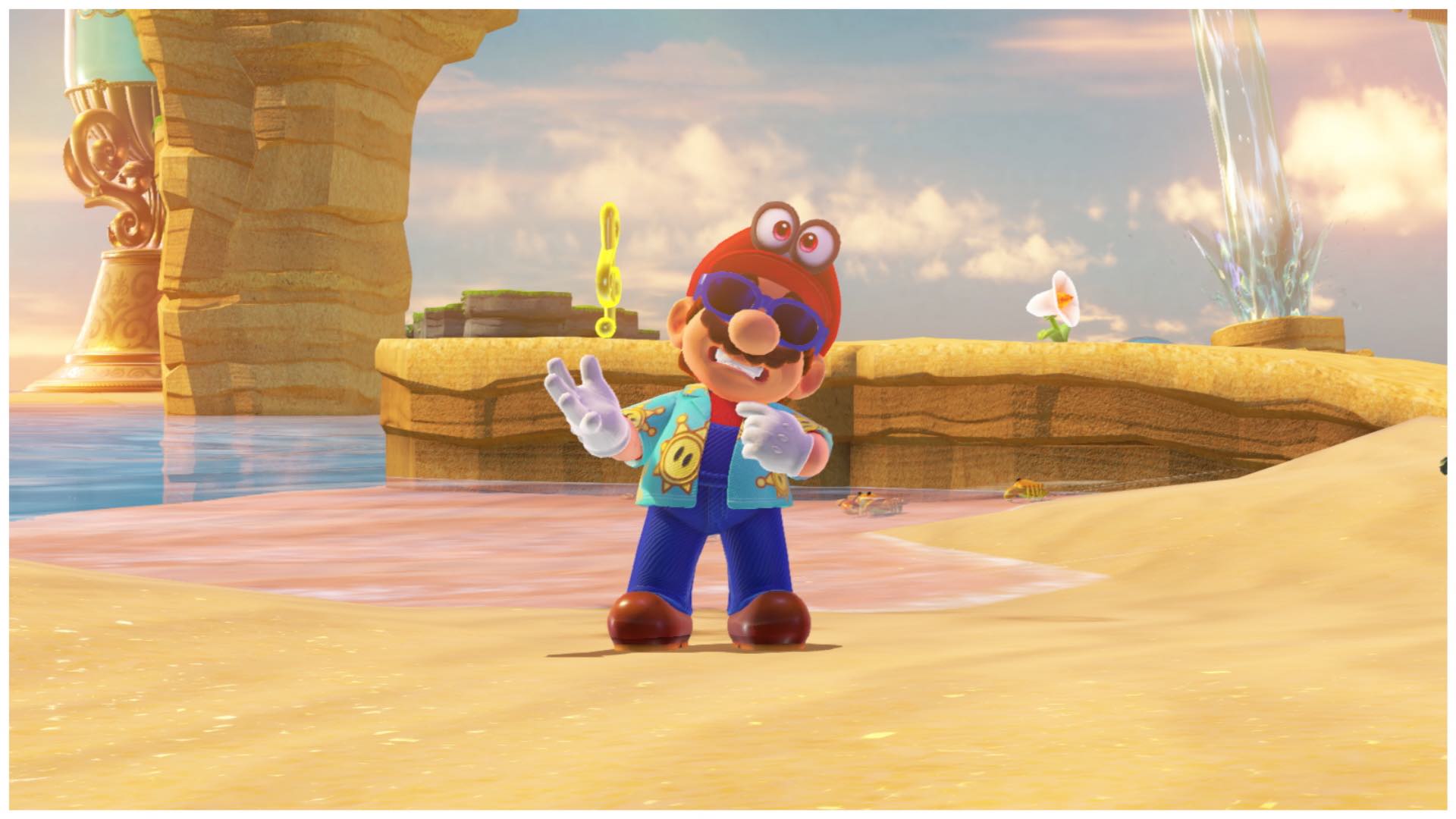 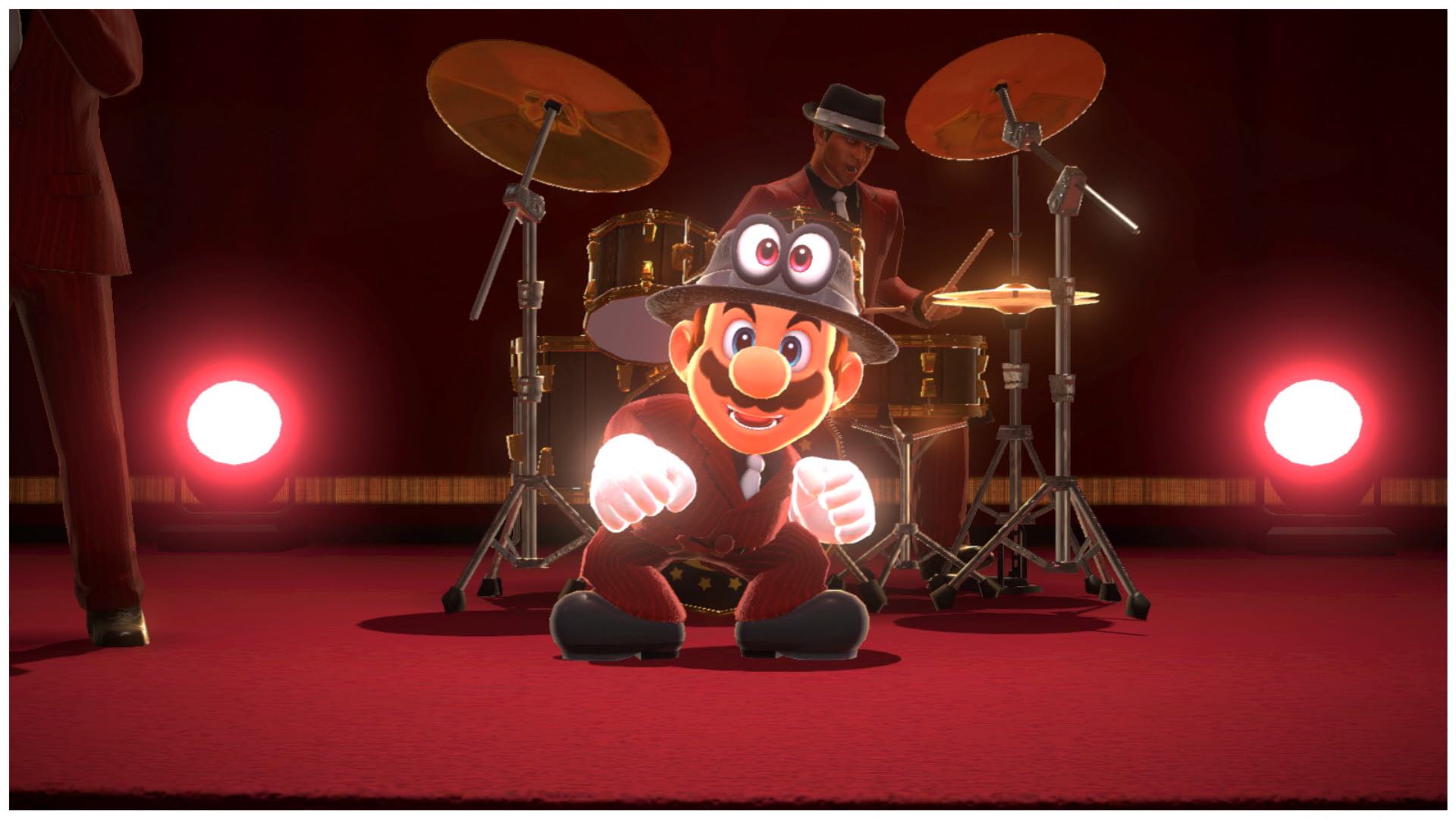 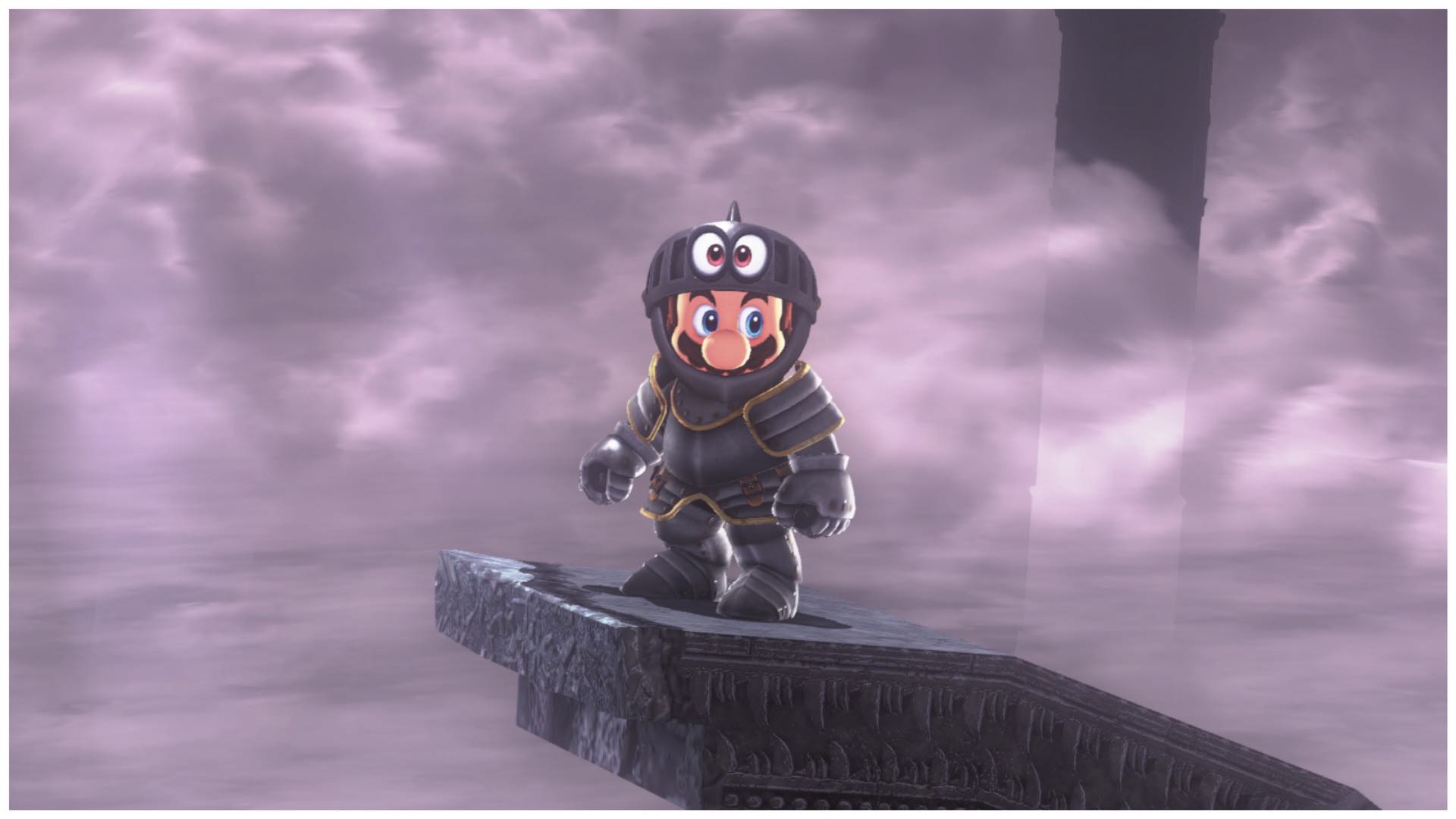 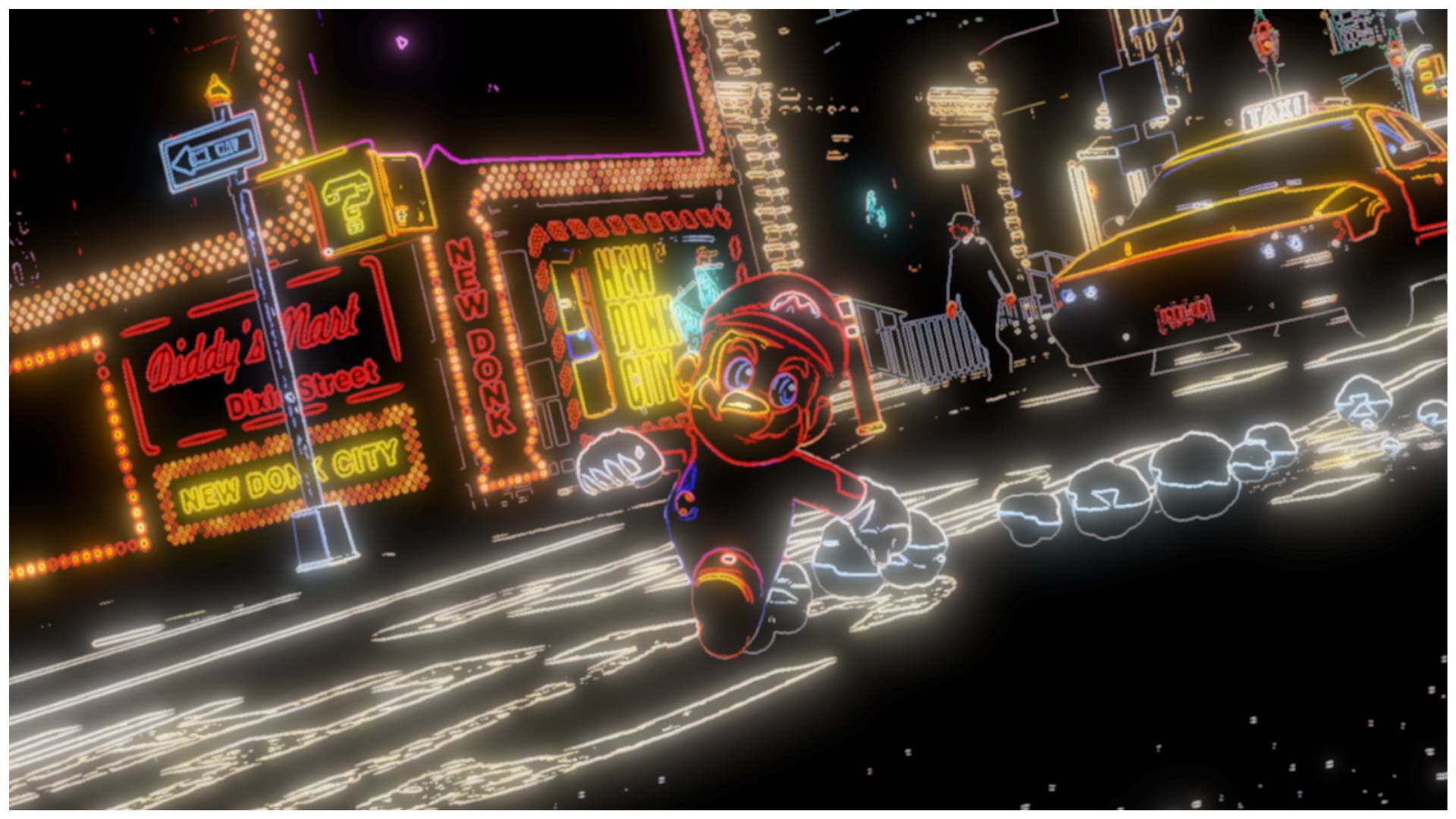 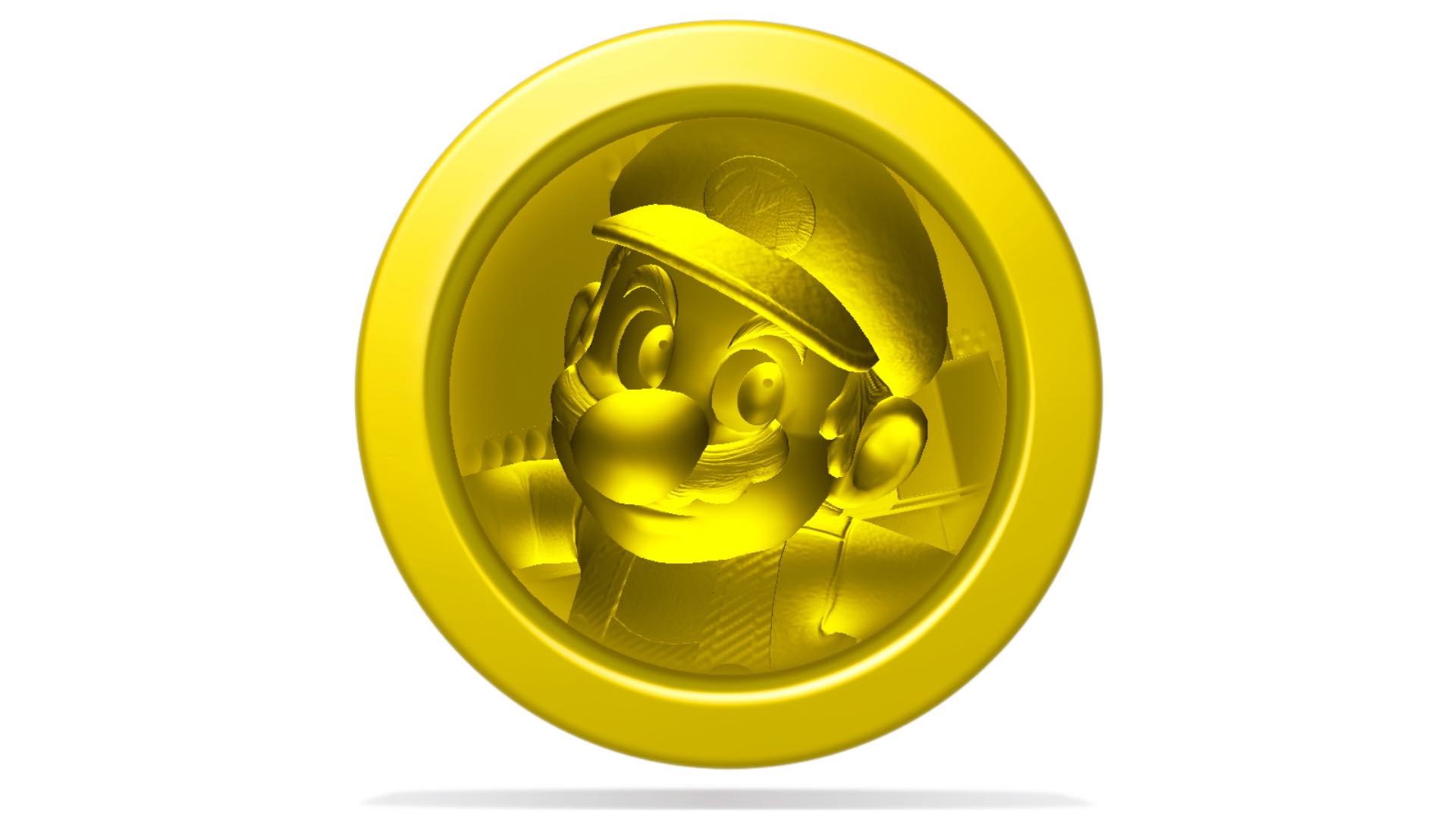