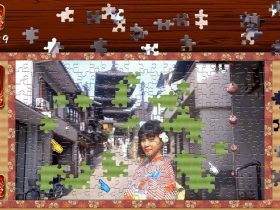 Animated Jigsaws: Japanese Women Out On Nintendo Switch Next Week

Square Enix has released a free demo for Project Octopath Traveler, letting you explore the beautiful new fantasy world that has been created for the Nintendo Switch exclusive.

Crafted by the team behind Nintendo 3DS exclusive Bravely Default: Flying Fairy this new RPG will be all about choice, with the full game having eight different characters that each have completely different paths to tread, origins, jobs, and goals.

The demo will let you choose the path of the dancer, Primrose, or the knight, Olberic, to provide you with a taste of the strategic turn-based combat and the world that they are creating – which has been brought to life through CG, pixel art, and visual wizardry that the developer refers to as “HD-2D.”

Then, those that play the demo will soon have the chance to take a survey to let the developers know what you thought about it to help shape the game as development continues. 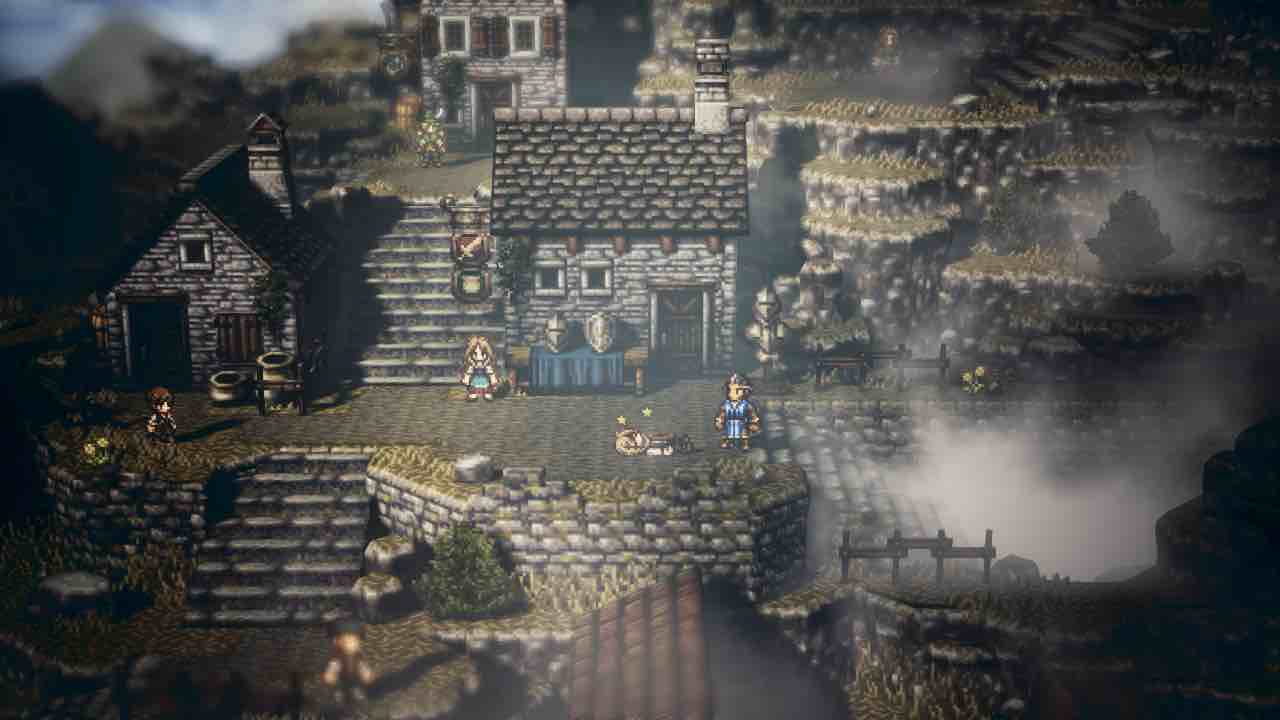 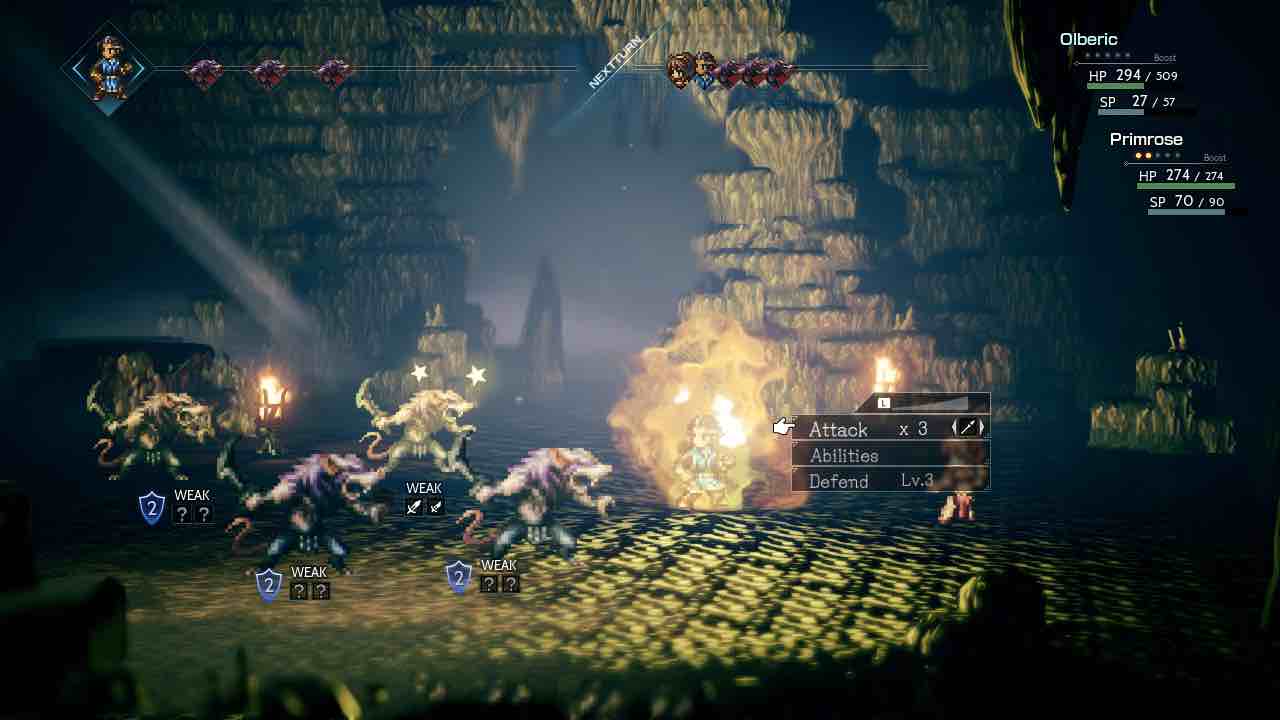 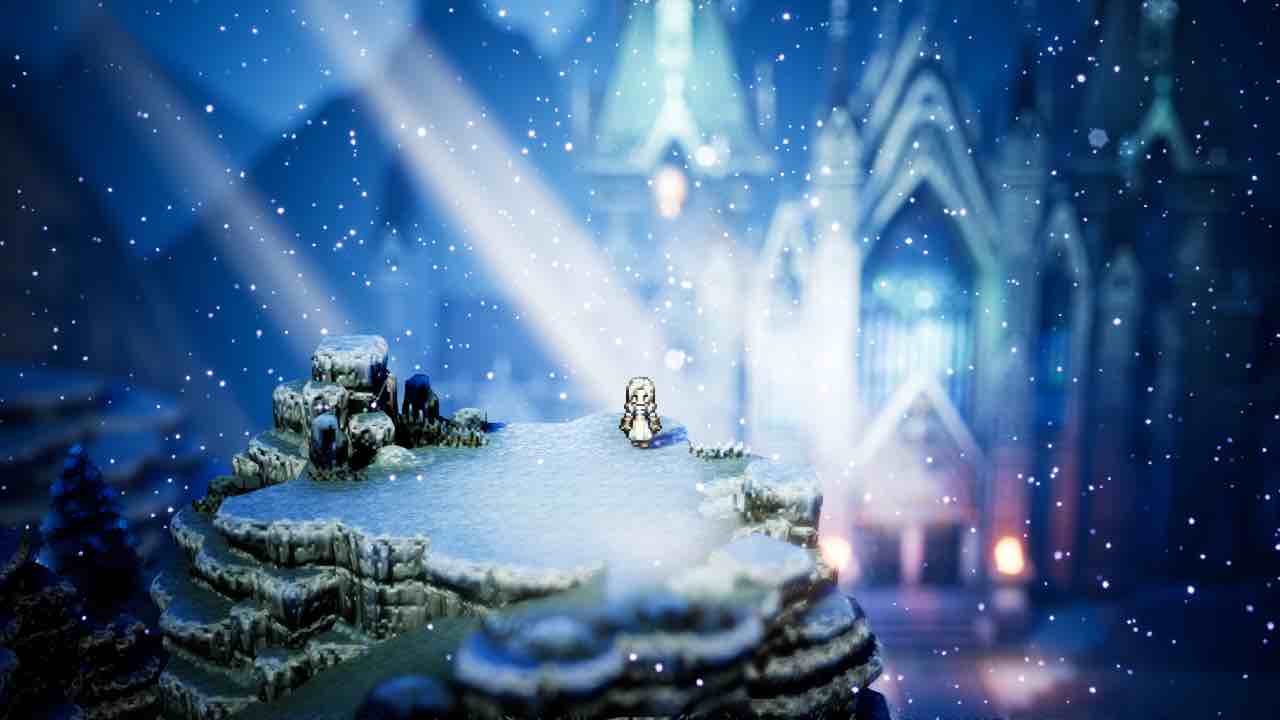 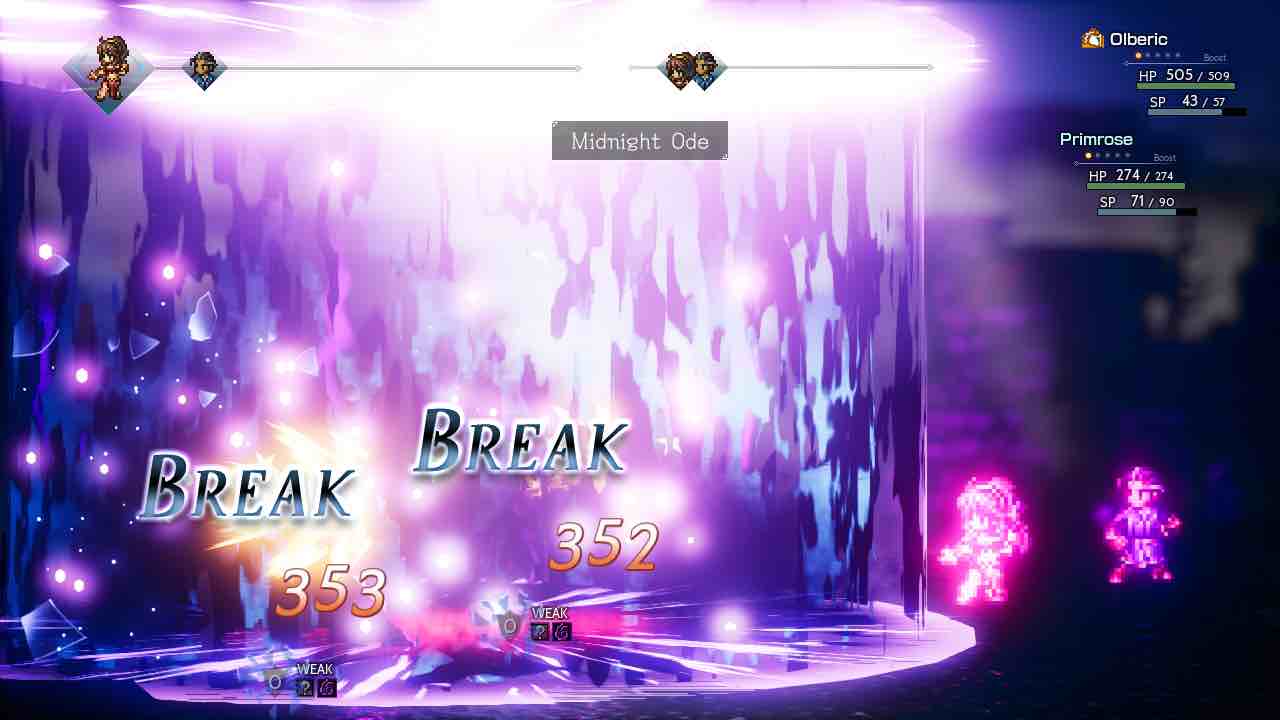 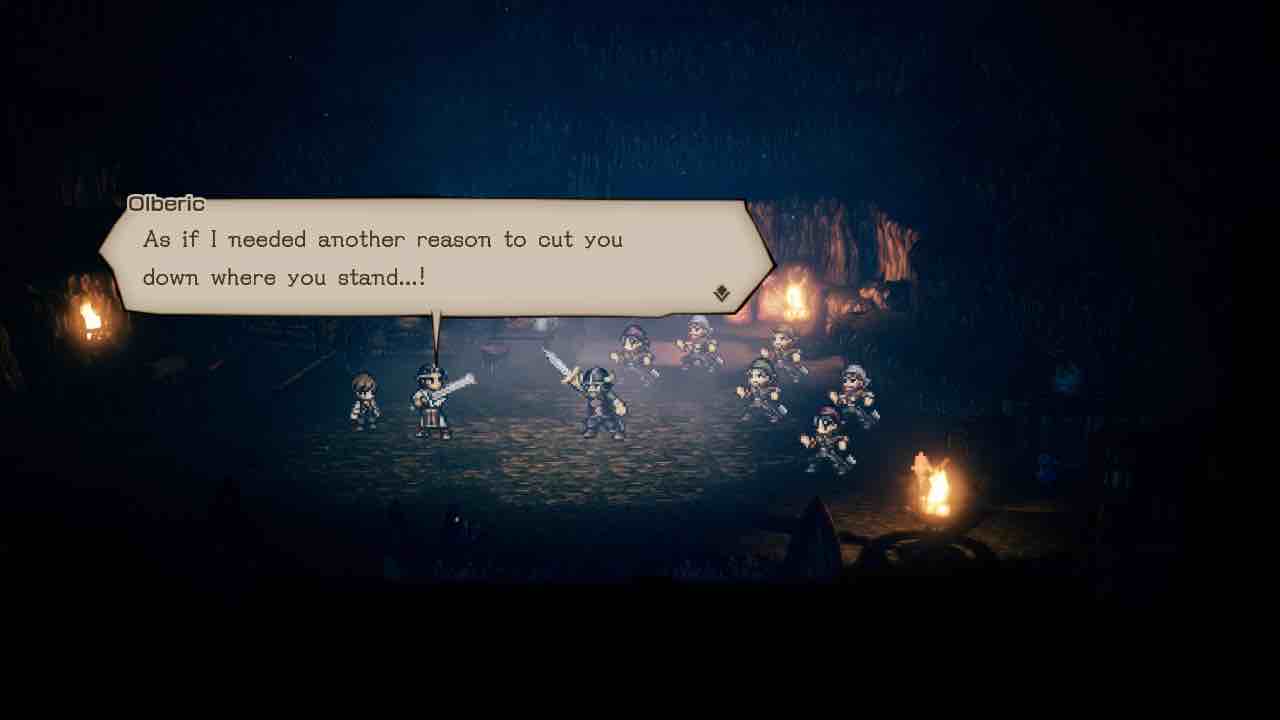 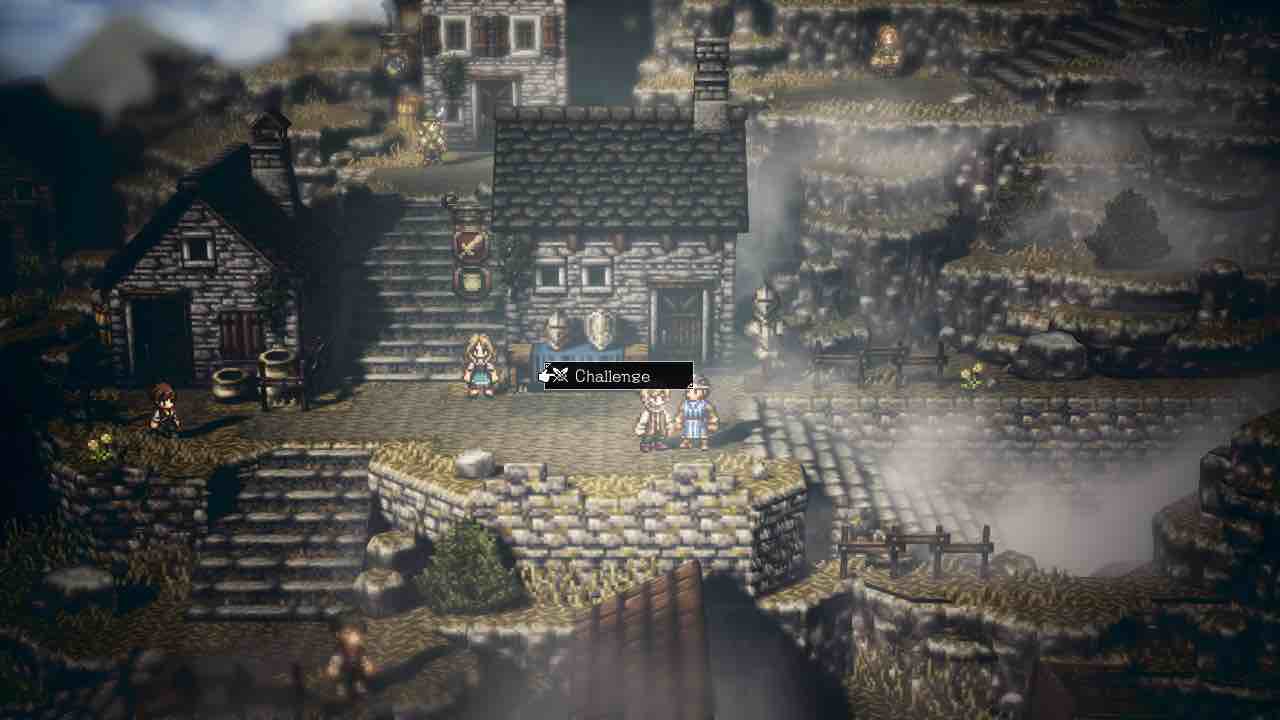 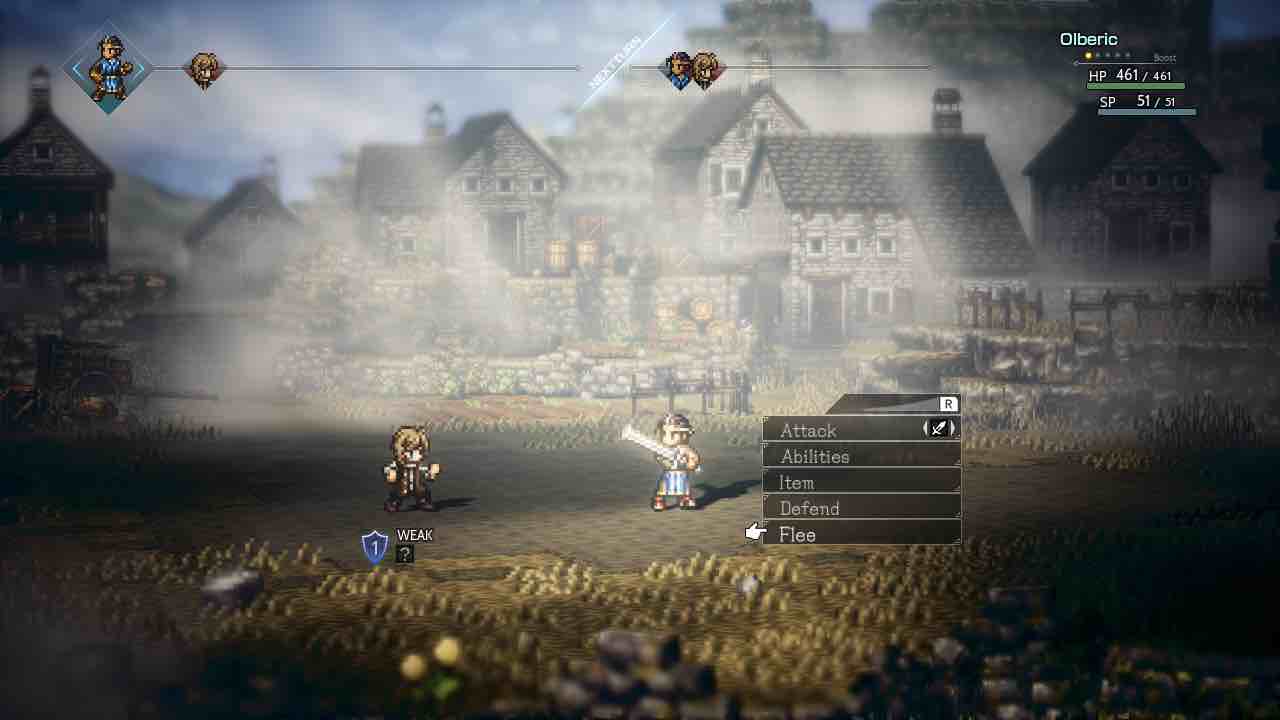 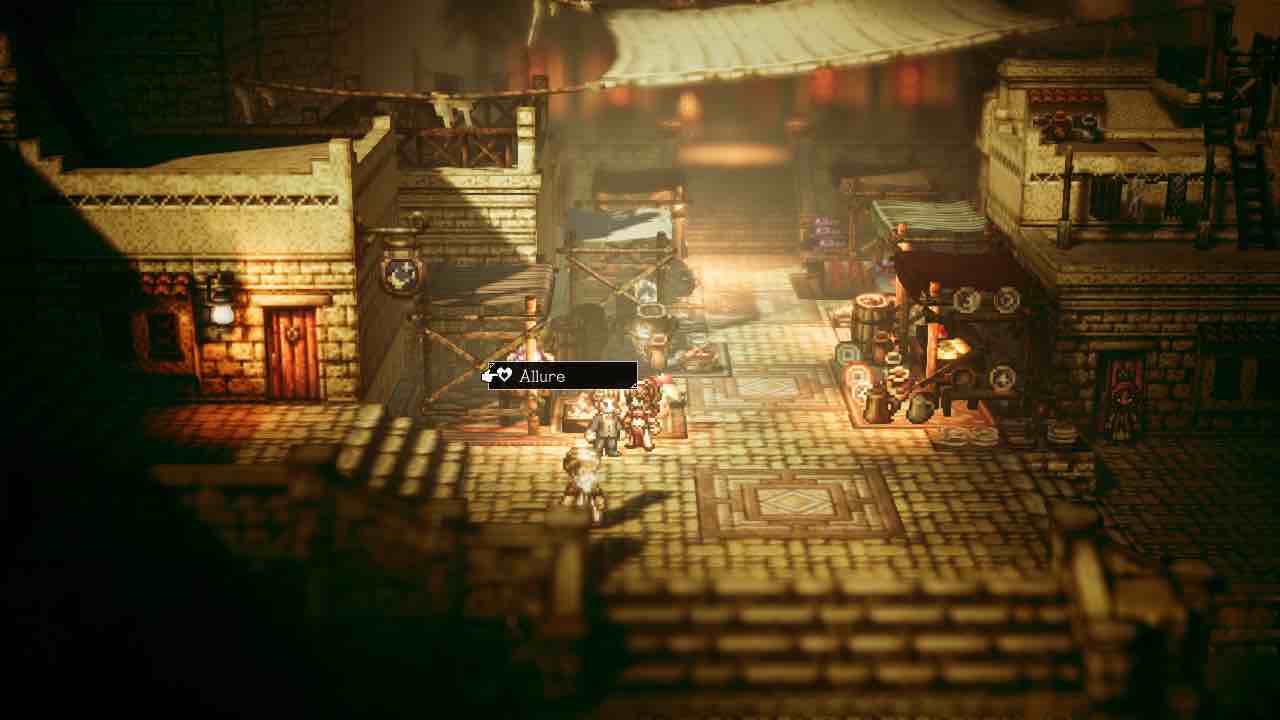 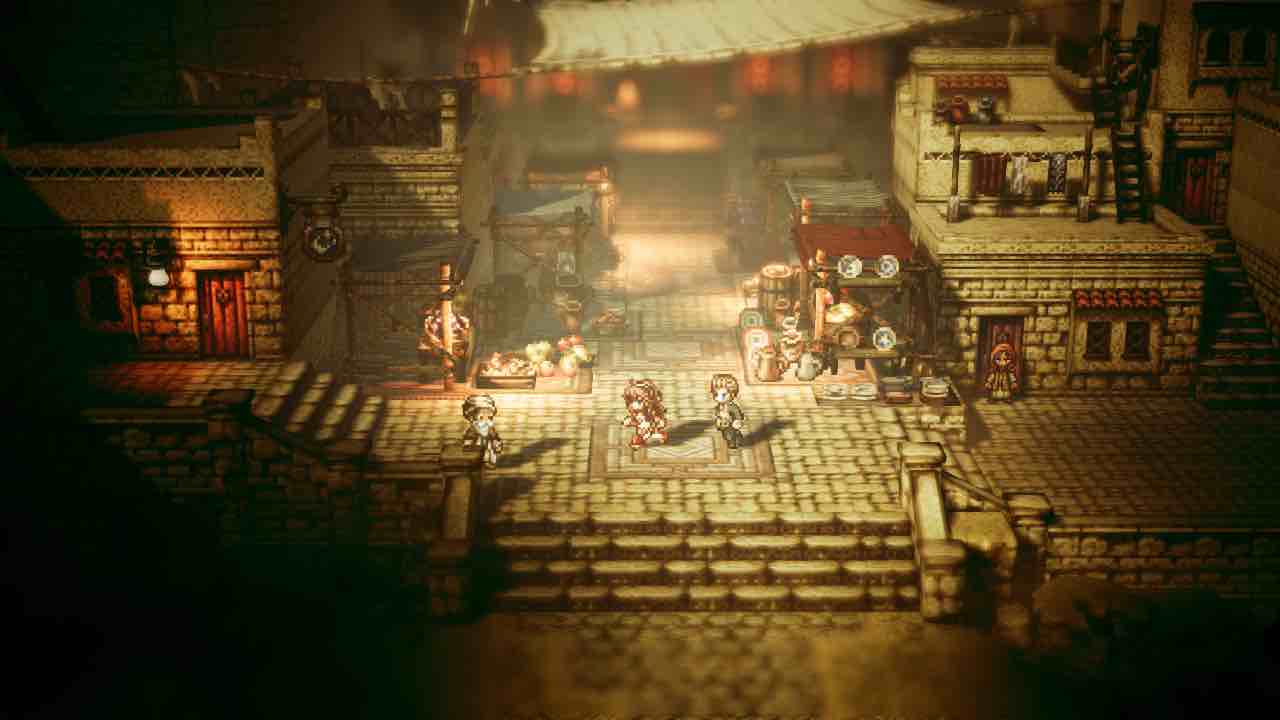 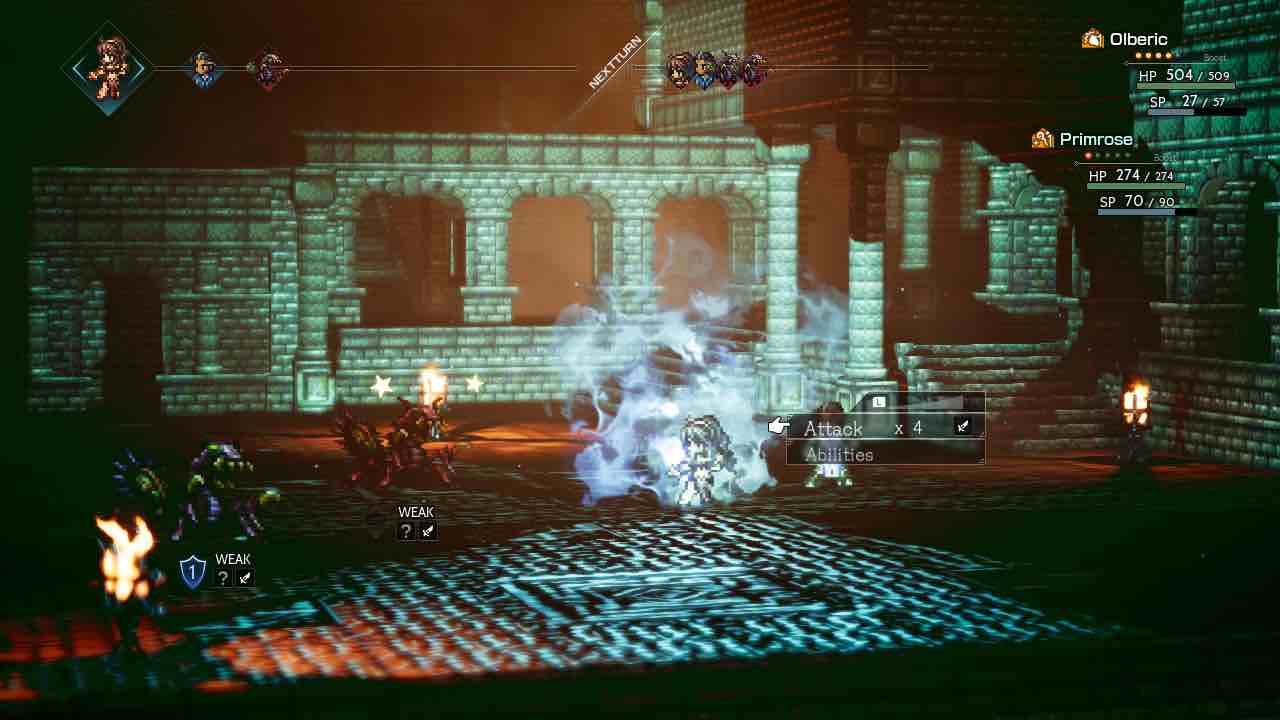 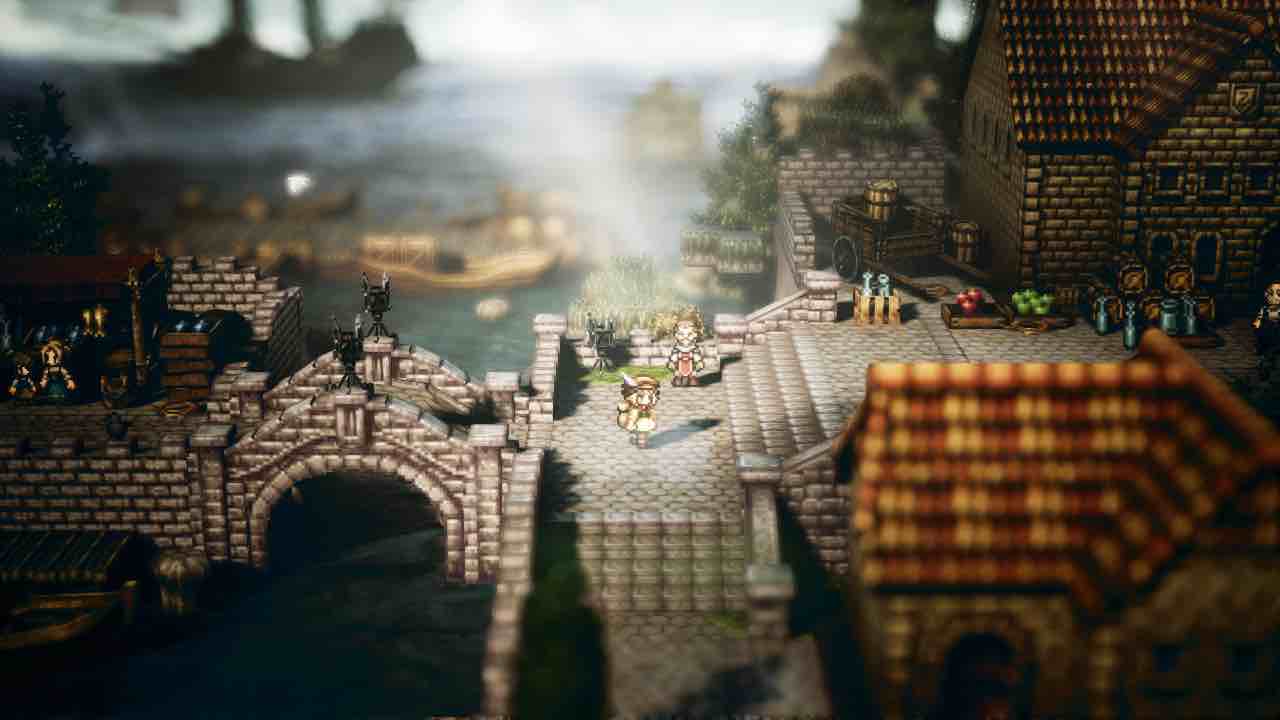 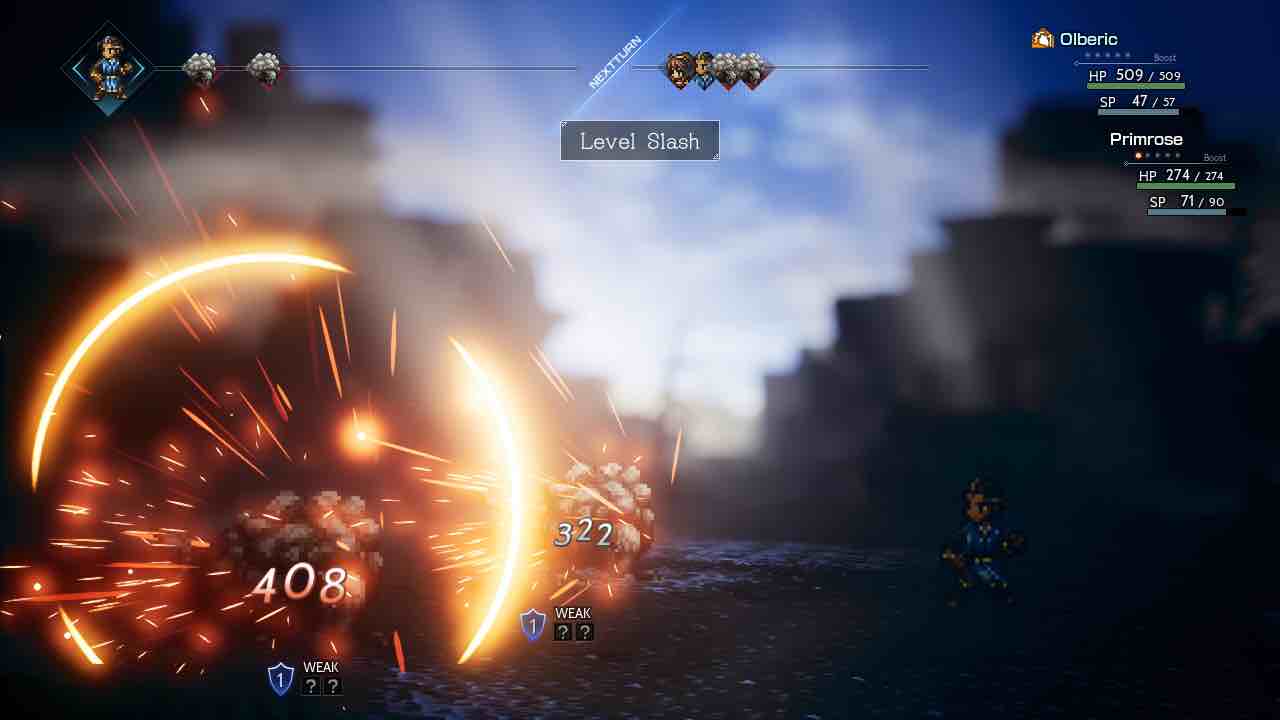 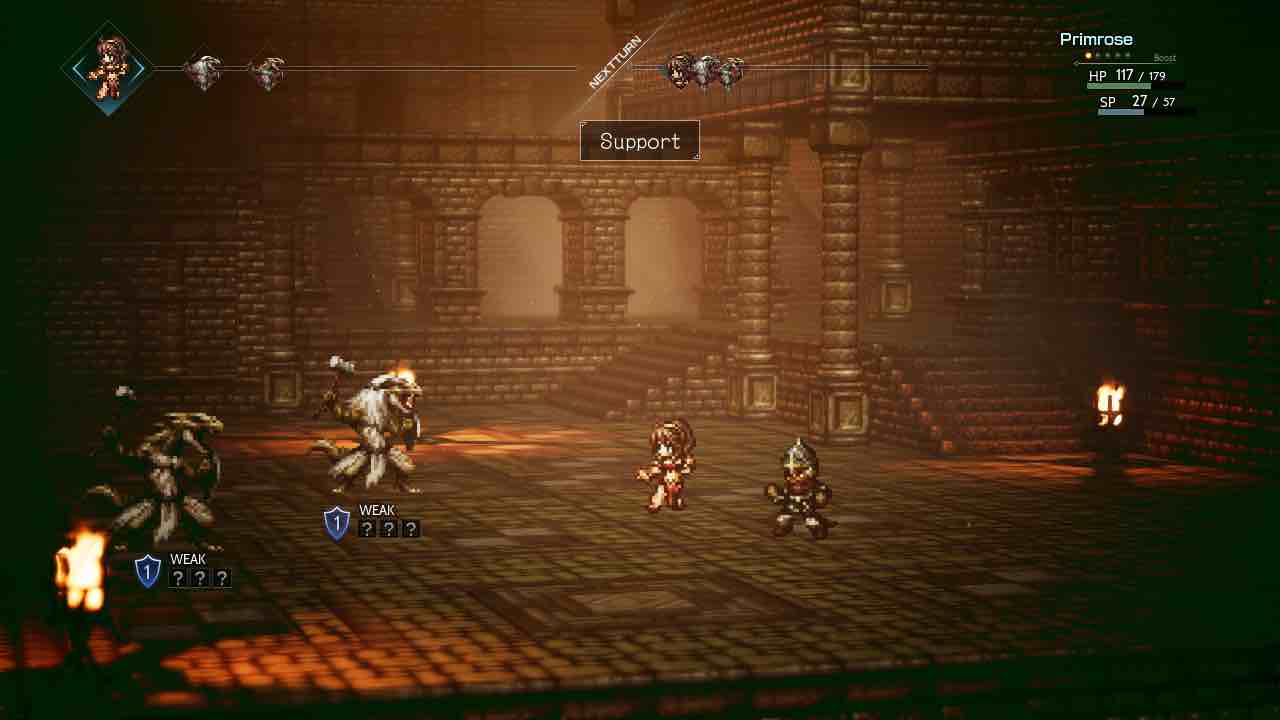 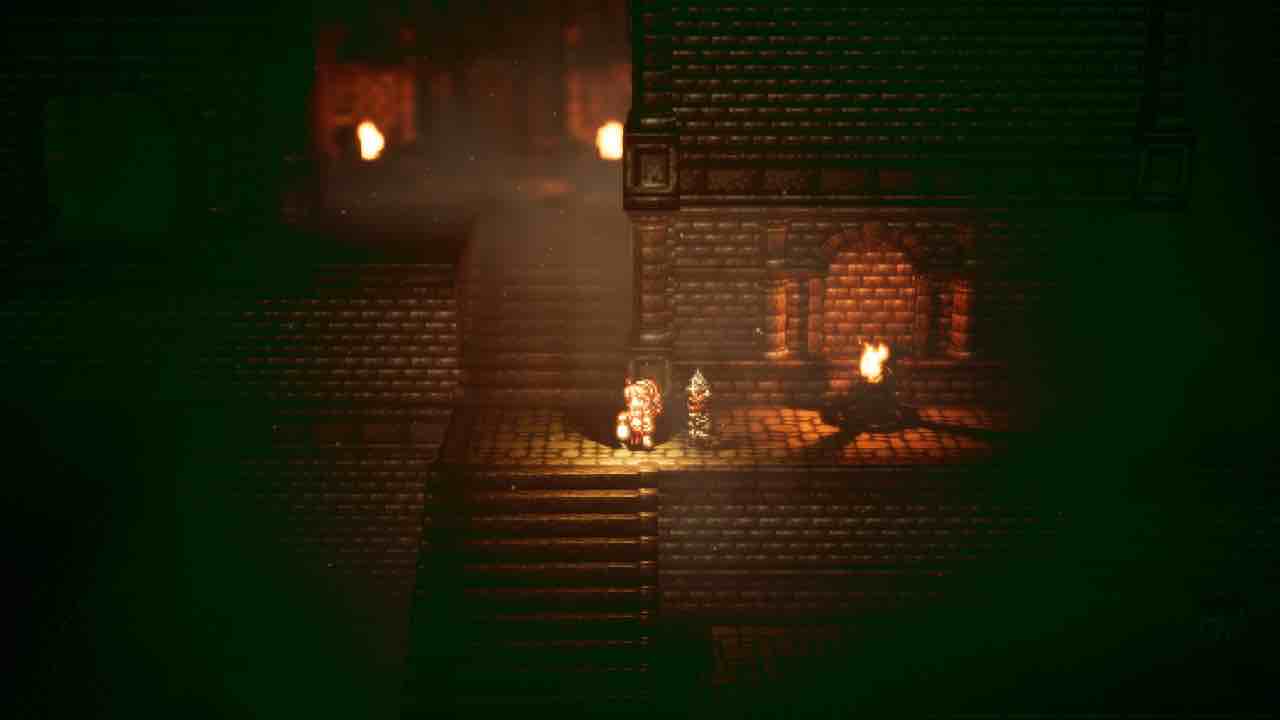 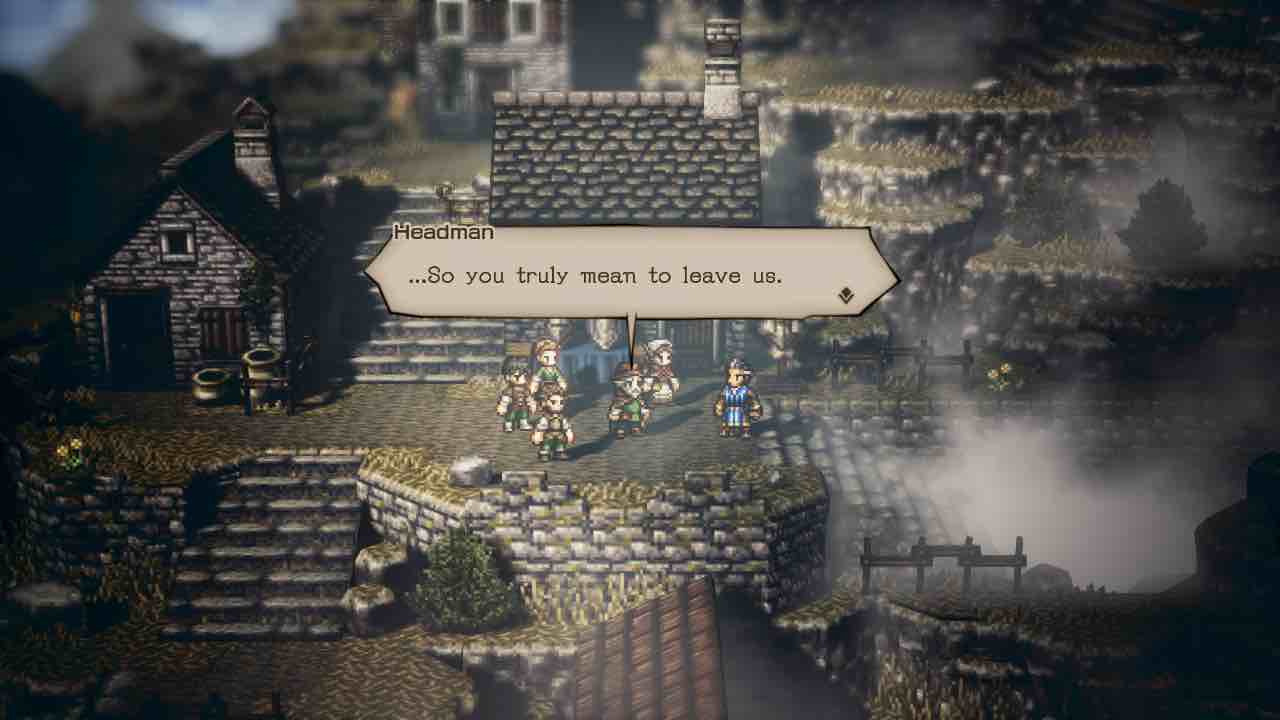 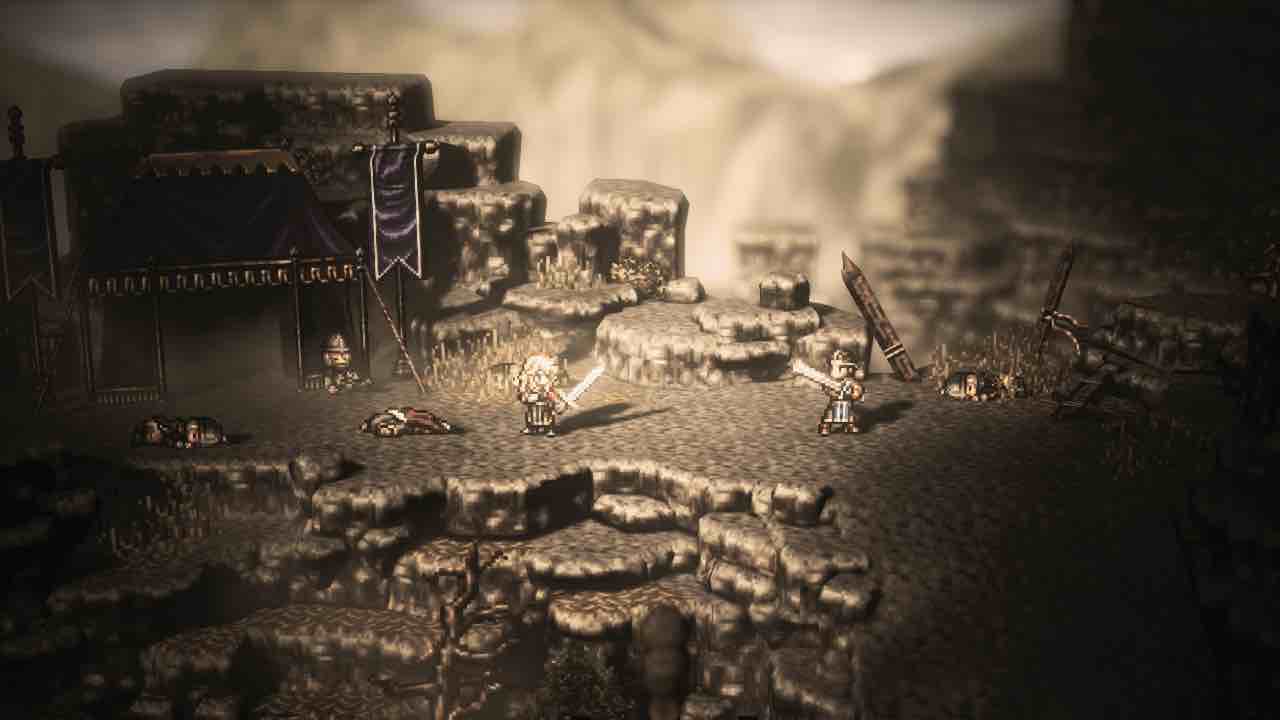 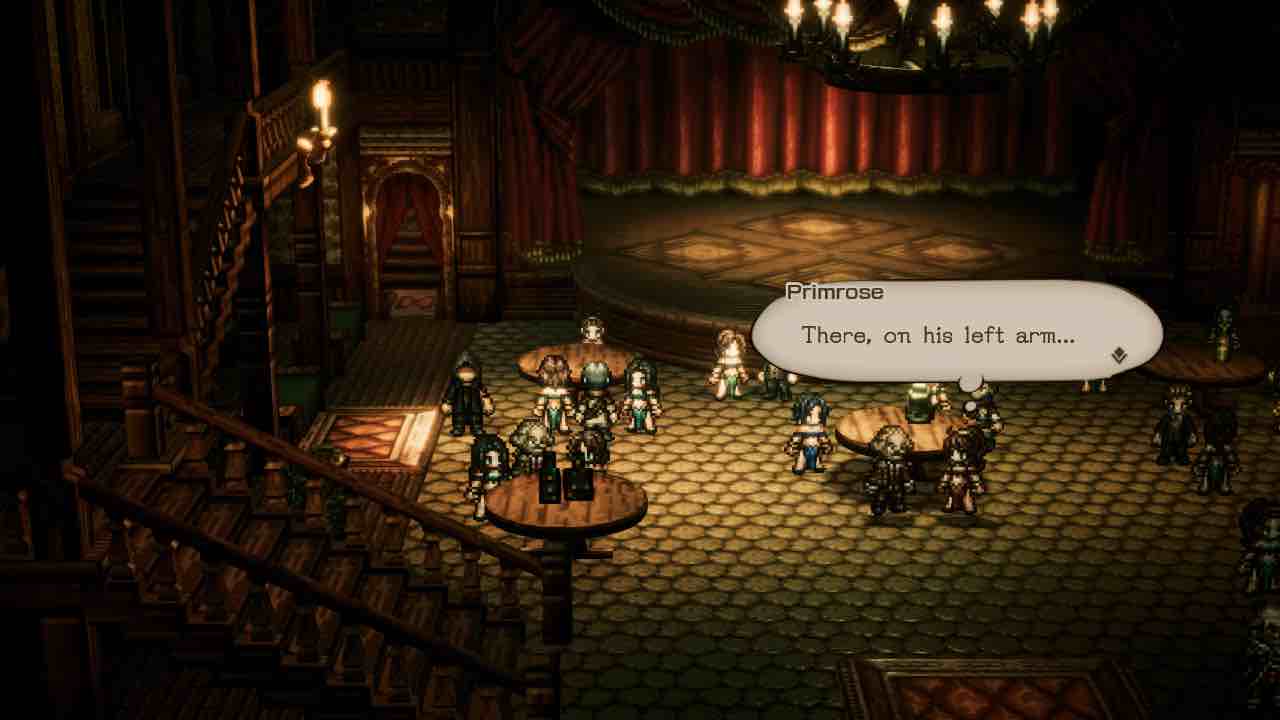 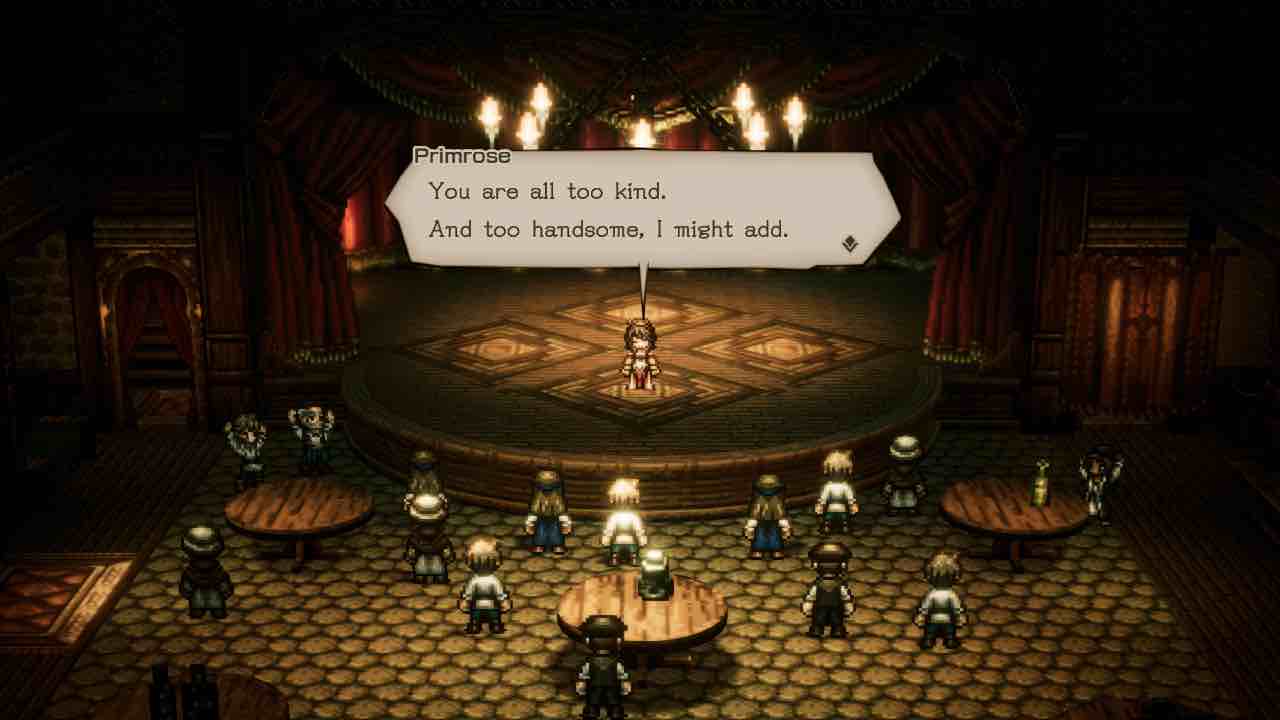 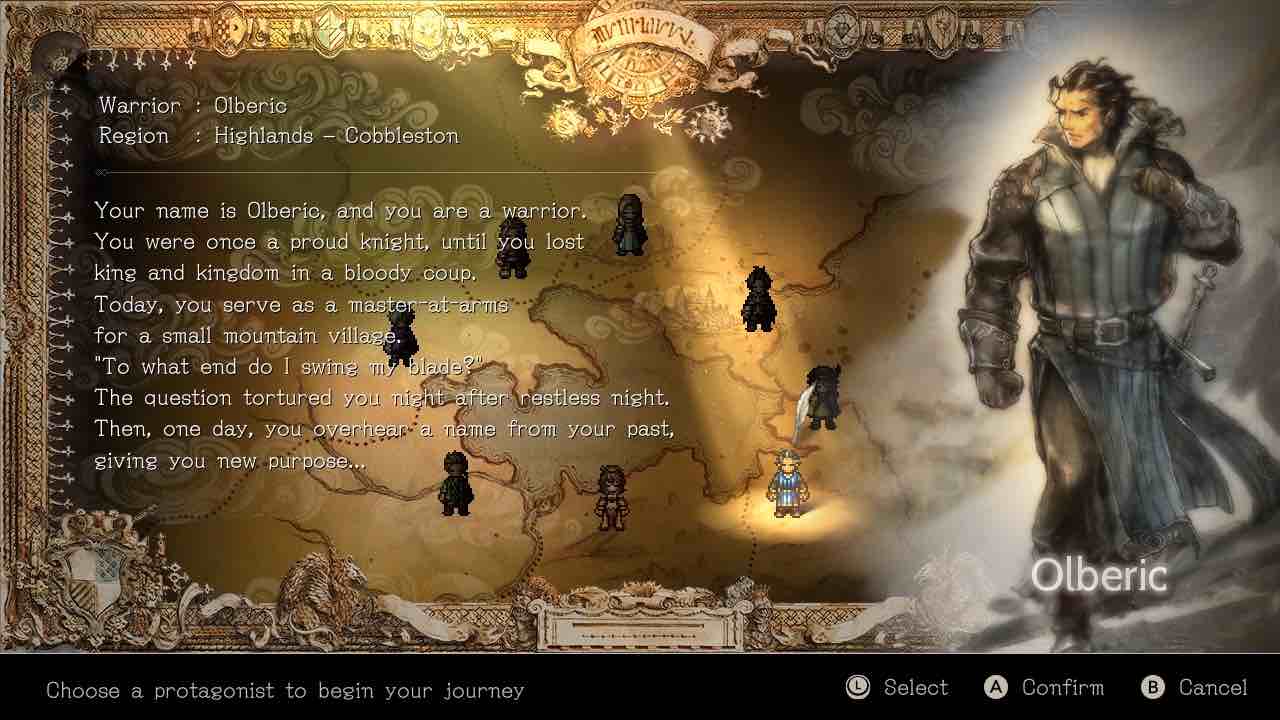