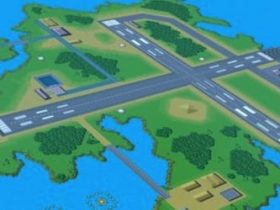 Today Nintendo have announced that they are to release a free Nintendo 3DS messaging service in December, to be known as ‘Nintendo Letter Box’ in Europe and ‘Swapnote’ in North America.

Such a service will enable you to be able to exchange messages with your friends either through StreetPass or SpotPass, and will include the capability to handwrite messages, to potentially include drawings, and either add your own 3D Photos or voice recordings to your message.

The lack of being able to send messages to friends has been a particular bugbear of the handheld since launch, so it’s nice to know that Nintendo are keen to address such feedback.