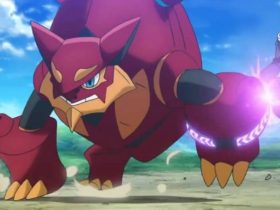 If you’re yet to delve into the realms of Nintendo’s handheld offerings, or looking to upgrade, then let the Nintendo 3DS Winter 2014 Bonus Game Promotion sway you toward a purchase.

If your game purchase of choice is a retail copy, then you will be required to complete a software registration survey.

You will need to request the download code by 12th February 2015, with all codes needed to be redeemed by 12th March 2015 after which they will expire. If you are below the age rating of your chosen game, you won’t be able to request a code for it.