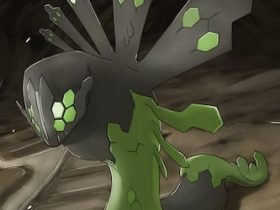 Whilst information regarding the Wii U remains to be swamped by rumours, we’ve now received first confirmation of a game that will star amidst its launch line-up.

The title was previously announced at E3 2011, although little more is known in regards to what can be expected within this Wii U exclusive version over that of PlayStation 3 and Xbox 360 release, Ninja Gaiden 3.