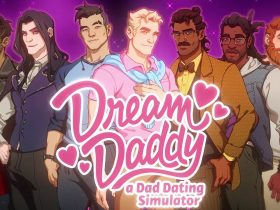 Dream Daddy: A Dad Dating Simulator Out On Nintendo Switch Next Week

With the Nintendo Switch Presentation 2017 nearing ever closer, excitement has continued to build around learning more about the home gaming system.

Before the big event, it would appear that the officially licensed Nintendo Switch accessories that Japanese manufacturer HORI are to produce have leaked. The documentation was first shared by DroidXAce, with final product images soon uncovered by NeoGAF.

Many of their accessories won’t come as a particular surprise, broadened with the usual screen protective filters, storage cases and accessory kits. But, there are some that seemingly hint at what’s to come later in the week.

The obvious one is the Real Arcade Pro stick, which suggests that fighting games may play a part in Friday’s presentation. While the LAN Adapter’s presence indicates that the Nintendo Switch Dock will not have an ethernet port, similar to the Wii U and Wii before it. 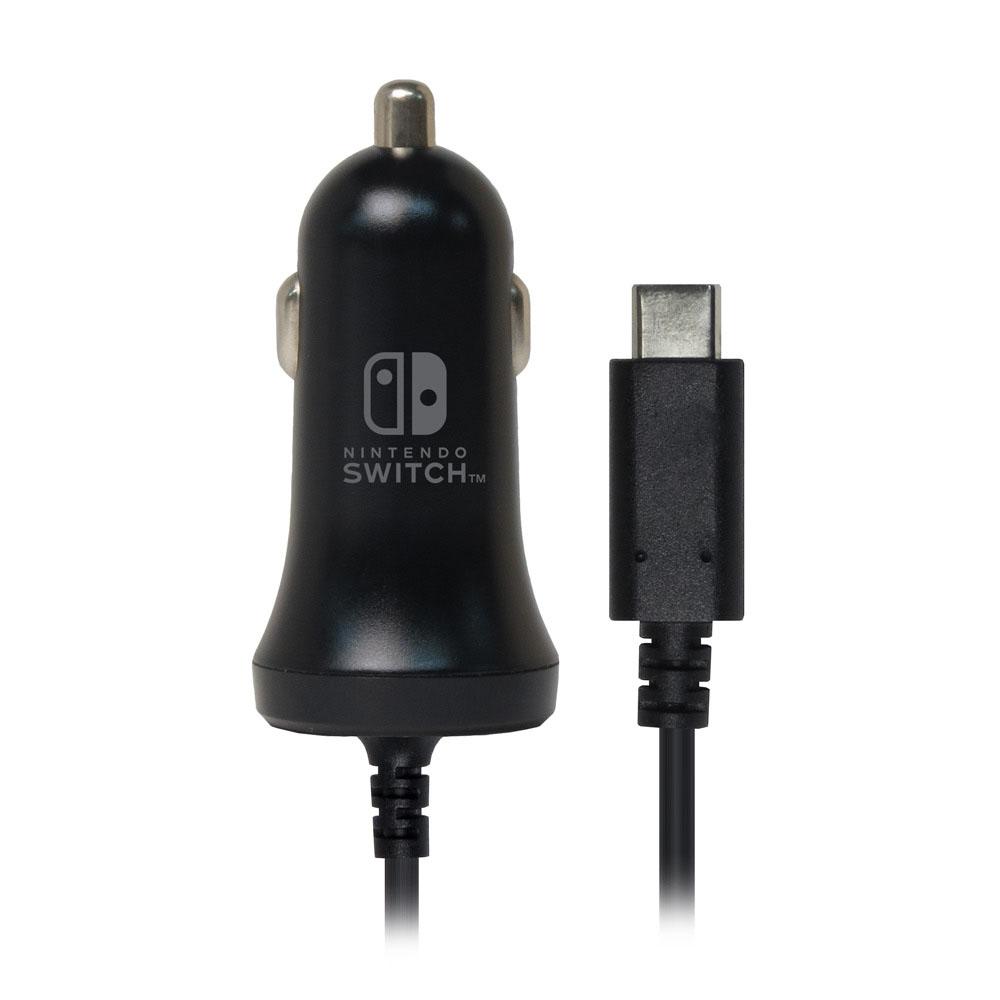 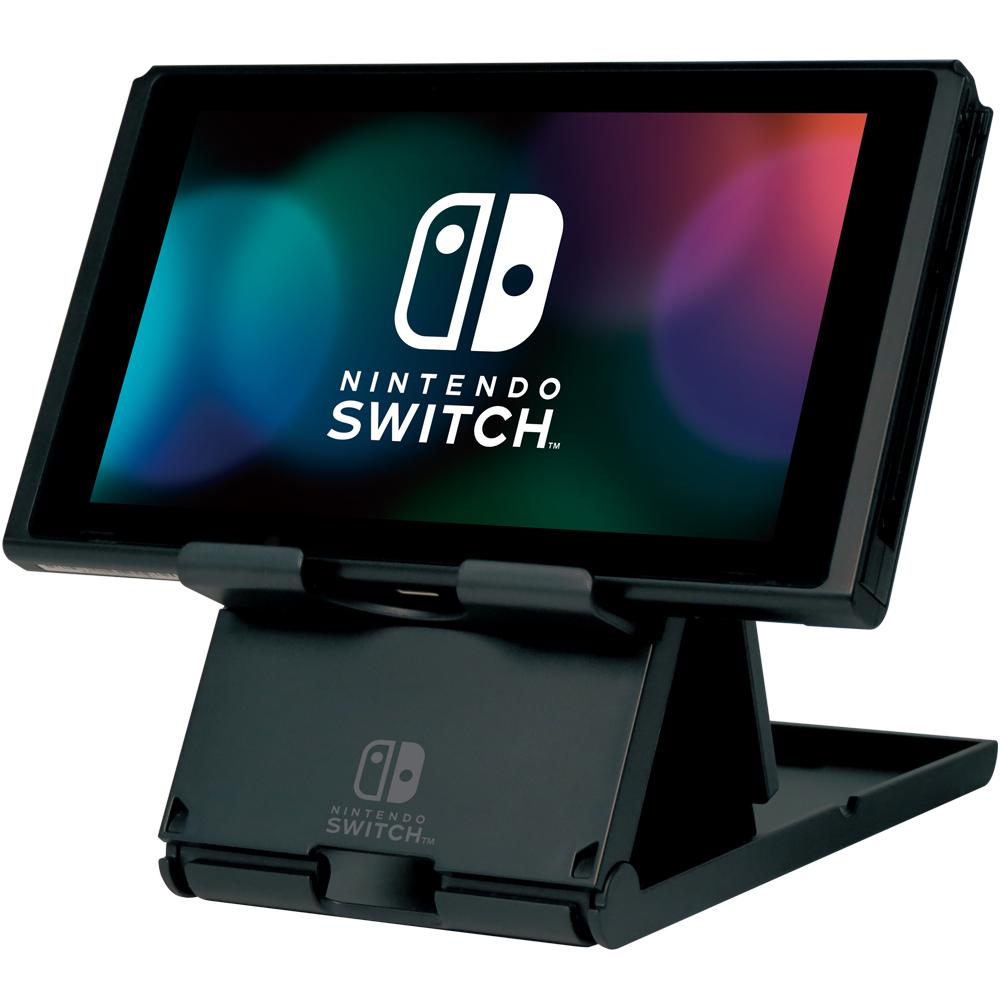 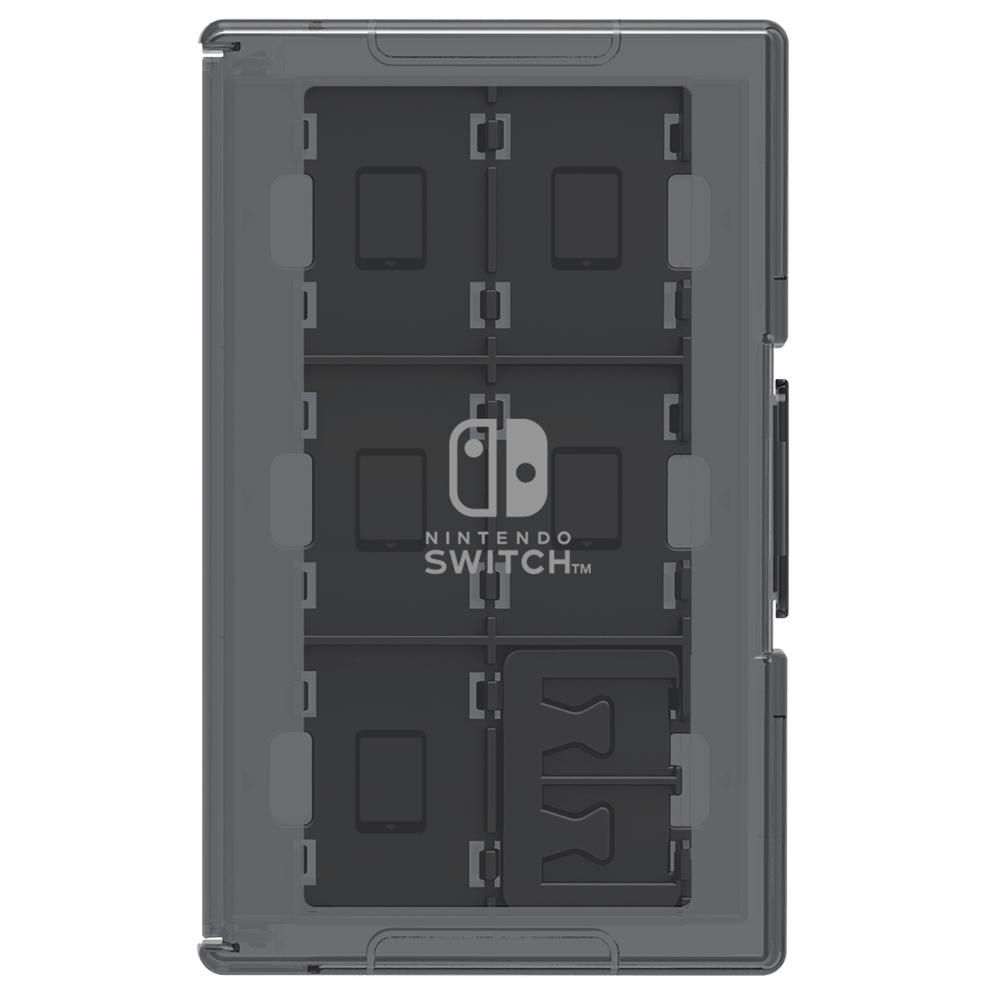 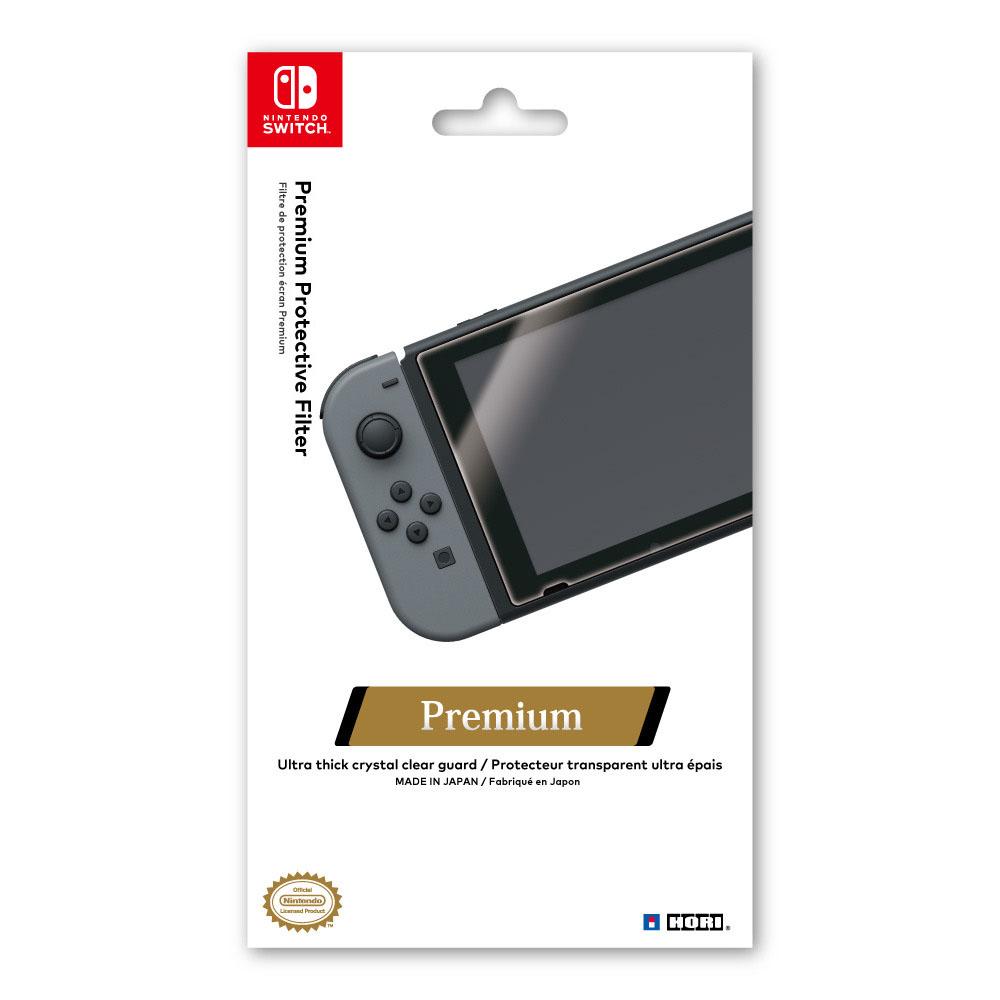 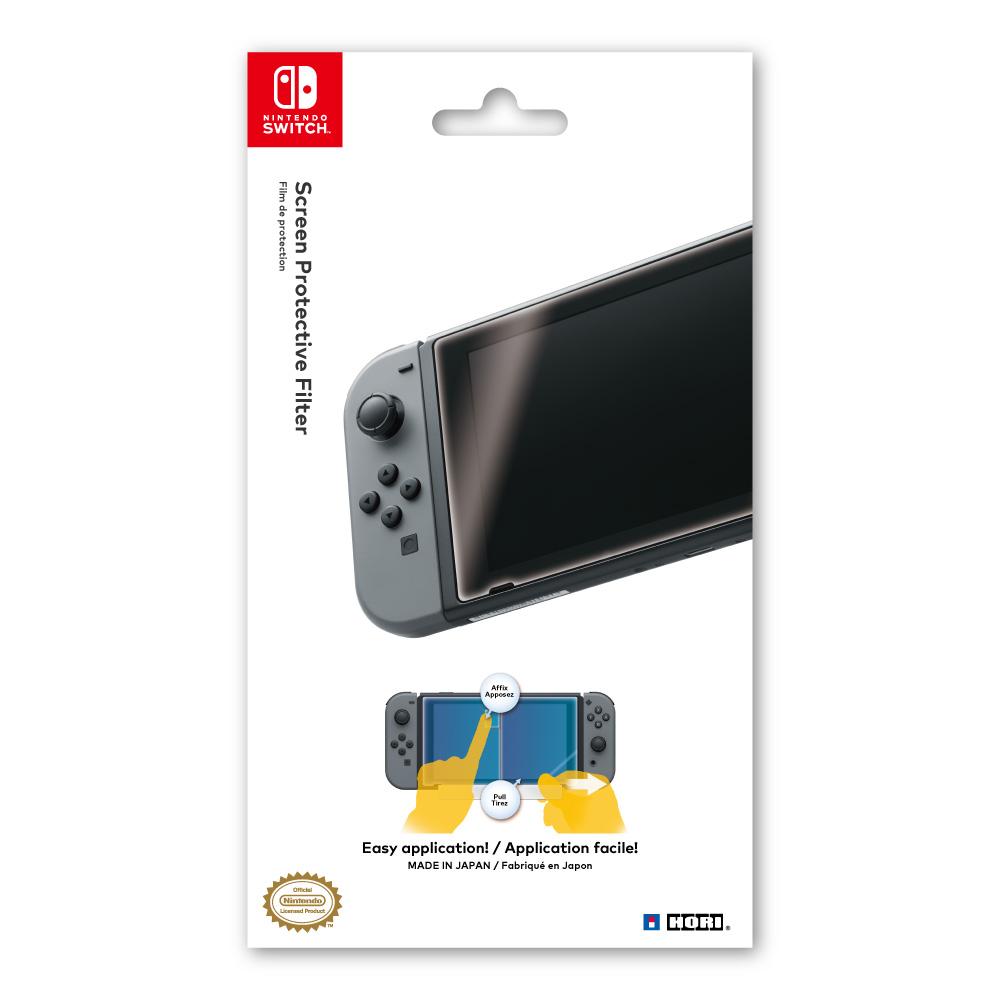