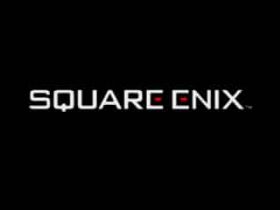 Coming on a Blu-ray disc, it has 85 tracks that composer Nobuo Uematsu had written that you can listen to while watching gameplay videos.

MP3 copies are also included so that you can store them on another device, and, with that, there are three bonus tracks.

Housed in a sleeve Digipack case, it also comes with a 16-page color booklet that has special comments from developers that had worked on the game at the time. 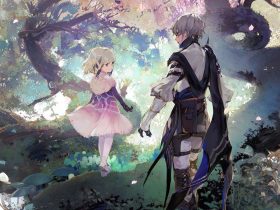