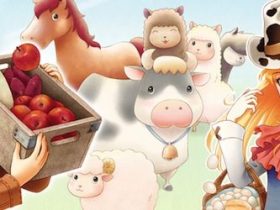 The rumours that still swirl around Nintendo NX once suggested that Final Fantasy 15 was headed to the “dedicated game platform.”

Square Enix hadn’t chosen to make a move to silence such speculation, although game director Hajime Tabata has now implied to Game Reactor that his team hasn’t considered a NX version at this point in time.

However, Tabata-san did share that he had “high expectations” for Nintendo’s next console and that he was looking forward to it, sentiment that he says can also be applied to his feelings toward The Legend of Zelda: Breath of the Wild.

Nintendo NX will see a worldwide release in March 2017, while the company’s secrecy surrounding the console has been attributed to a fear that their idea will be imitated by competitors.