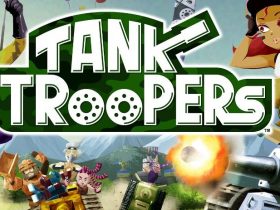 Nintendo’s pricing strategy and games for the Wii U will be different to that undertaken previously for other platforms, Nintendo of America president Reggie Fils-Aime has stated.

“The consumer buying Wii hardware today is going to be a different consumer than the one who will be buying Wii U in the future,” Fils-Aime discussed with Time.

“This is the first holiday that the Wii is available at $149.99 or below, so it’s an expanded demographic we’re reaching. These are consumers who have heard about Wii for the past couple years, but at $199 or $249 it was economically out of their reach.

Fils-Aime hopes that Wii owners will then migrate across to the Wii U once it becomes available, due to its inclusion of backwards compatibility.

“We do believe that Wii and Wii U will coexist for some time. As we drive the install base of Wii, we’re really setting people up to take their gaming library and be able to transfer it over to Wii U.”