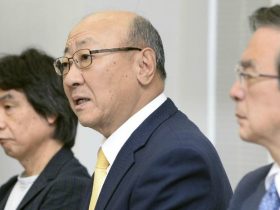 Whilst still a commendable placing, Yamauchi used to sit atop the list in the number one spot, which has obviously seen him tumble down the list.

Now at the age of 85, his net worth is approximated at $2.1 billion, mainly accumulated through remaining the largest shareholder at the company he once led from the helm. 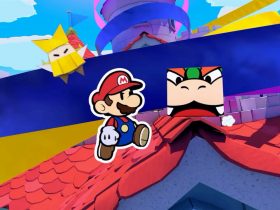 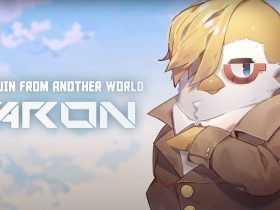 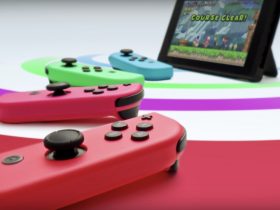