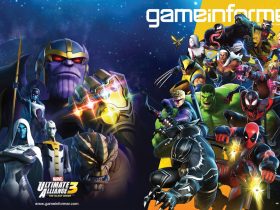 CIRCLE Entertainment and EasyTech have announced that European Conqueror X will release on Nintendo Switch next week.

In this a turn-based strategy game, you will participate in key battles from the late 18th and early 19th Century – coming to rely on weapons and soldiers that are accurate to the period in European warfare.

There are three modes. In Campaign, you will follow a specific timeline and period through a series of tough historical battles from the battlefields of Europe to the US War of Independence and beyond.

Where in Conquest, you must choose a nation as a starting point to then lead your empire to glory, and, lastly, Challenges will test your strategic thinking in special levels.