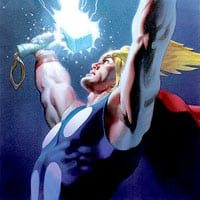 Nintendo of America has revealed plans to release an Electric Blue Nintendo 2DS this summer, that will come with New Super Mario Bros. 2 pre-installed.

The new hardware bundle, priced at $79.99, will also include a stylus, AC Adapter, 4GB SDHC Memory Card and 6 AR Cards.

We enjoyed our time with the moustachioed icons Coin-heavy side-scrolling adventure back when it was released in 2012, concluding in our New Super Mario Bros. 2 review: “With little in the way of ‘new’ ideas, New Super Mario Bros. 2 is a solid if a not all too safe entry in the plumber’s repertoire, lacking the spark of imagination and sheer joy conjured up by his [Super Mario] 3D Land outing.”