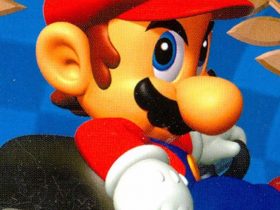 Chromatic Games has announced that Dungeon Defenders: Awakened will release on Nintendo Switch, created as “the ultimate combination of action-RPG and strategic tower defense.”

You will choose from four plucky heroes before fighting off ferocious hordes of orcs, with the chance to join forces with friends and family in split-screen cooperative multiplayer for up to four players.

With an ever-addictive endgame with procedurally generated loot, you can also team up with others in online multiplayer.

Dungeon Defenders: Awakened will release as a timed console exclusive on the Nintendo eShop for Nintendo Switch worldwide in February 2020.