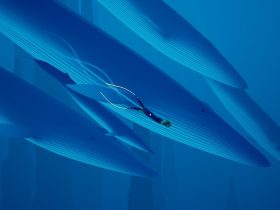 Bandai Namco Entertainment has not ruled out releasing Dragon Ball FighterZ on Nintendo Switch, but have asked that fans first choose to support Dragon Ball Xenoverse 2 on the portable home console.

“In terms of the Switch version, we’re currently working on Xenoverse 2 for the Switch, so we want players to first go there, and then we can talk about FighterZ,” producer Tomoko Hiroki explained to Shonen Games at EVO 2017.

With three versus three battle mechanics, players will choose a three-character team to take into battle with the game encouraging you to train and master more than one fighter and style.

Dragon Ball FighterZ will release for PlayStation 4, Xbox One and PC worldwide in 2018.