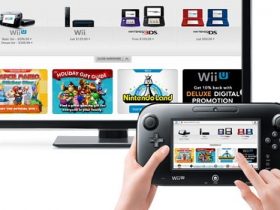 Bandai Namco have announced Disney Magic Castle 2: My Happy Life, with more information to follow in the coming weeks.

This sequel will continue to build on the success action-adventure game’s predecessor, although little more is known until the publisher shares more details on Monday 6th July.

The original placed you in Castleton, a colourful town inhabited by Disney characters where you managed a Café and set out on ghost-hunting quests.

With the Nintendo 3DS exclusive predecessor localised as Disney Magical World, we’re sure that this will eventually see a western release given Disney’s global popularity.