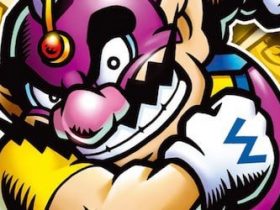 “Select the Mii who will explore the wasteland.” That’s the first choice that you must make in Dillon’s Dead-Heat Breakers, your chosen character nervously stepping into a spotlight before a barrel inexplicably lands on their head. After hammering the A Button to break free from the wooden container, you discover that they have been turned into an Amiimal.

Whether that be a tiger, sheep, duck or bear, you can summon another barrel to see the others before settling on whichever you want your Mii character to become. It’s unashamedly silly but that’s the point, your Mii being at the front and centre of the action in a way that has helped to popularise their unpredictable antics in games like Tomodachi Life and Miitopia.

It has been five years since we were last rolling around the desert grinding Grocks into dust, but, unlike Dillon’s Rolling Western: The Last Ranger, we now find ourselves fighting to survive in a post-apocalyptic frontier. It has been eighty years since a cataclysmic event had devastated the world, and the survivors now live in The City and the frontier towns that surround it. 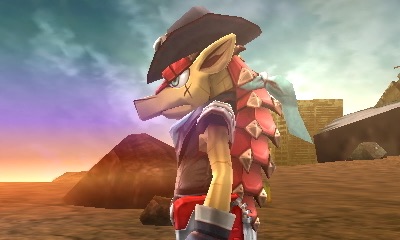 With your Amiimal created, the slightly faltered start will see them driving a big rig that’s being chased by Grocks. The world may now be desolate, but the rock monsters are raining down from a mysterious spaceship and want nothing more than to steal as many Scrogs as they can. We can be thankful that Dillon and his squirrel sidekick Russ come to your rescue, and, after taking out your attackers, escort you safely back to The City.

Dillon’s Dead-Heat Breakers continues to tread the action meets tower defence design that the previous two games were built around. With your Amiimal having fled their homeland after it fell under attack, Dillon and Russ agree to help build the Breaker, the ultimate weapon that’s needed to save it. You will need to hand over scavenged materials at Weldon’s Shop for the gruff mole to make the parts that you need, and what’s not entirely surprising is that these materials are collected in the game’s many missions. The parts will then be delivered to Russ who, with a turn, twist and a couple of whacks, will assemble them in the Garage.

What you do in the time that you spend with the game will rely on the day-to-night cycle. By day, you explore The City’s main street and can compete in time trial races at the Burado Stadium, vapourise virtual Grocks in the Hyper Arcade, feed scrog snacks to the Scrogs, help Jolt sort through junk at the Recycle Center or put a shift in at Mr Bear’s supermarket. These activities are a fun enough distraction from the game’s main content, putting your calculation and quick-thinking to the test to earn some extra money. 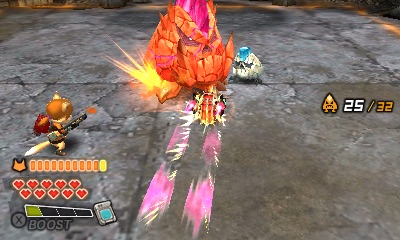 That money comes in useful at night, when you receive rescue requests from nearby villages to defend against Grock attacks. Summoned back to the Hotel that you are sharing a room with Dillon and Russ in, the lobby is crammed with Gunners looking for work. You can slide the Stranger some small change to learn more about them all, but it is important to take time to consider your fellow Amiimals, created with Mii characters from your Friend List and StreetPass Mii Plaza, as you will come to rely on them to succeed in missions. That’s because, rather than upgrading defensive Gun Towers like before, the Gunners that you must hire each carry one of four weapons that have different strengths, power consumption and range – the Impact Blaster, Vulcan Beam, Plasma Cannon or Long Buster.

In these missions, you get to control the Red Flash himself. Dillon’s moves are easy to grasp as they are largely performed with the A Button, whether that be his Dash Roll, Supercharged Dash, Roll Attack, Grind Attack, Claw Attack or Charge Attack. It is the Rolling Engine that Russ invented that lets the hot-blooded armadillo reach such incredible speeds, and, as you progress, you will unlock more punishing attacks to unleash on the Grock invaders. Slam into one that’s marauding around the stage map and you fight them in a small arena, using these moves to defeat them before retrieving materials from their rocky remains.

The more Gunners that you recruit, the less you will have to frantically roll from one side of the map to the other. They are automatically (or manually) positioned on bases inside which Scrogs have been placed for their protection. Blasting any hungry Grocks from range with laser and plasma fire, they can take them out to save you some time but can still run into trouble where you will need to step in to help out. What makes this worse is that it’s never clear whether a Grock has nearly been destroyed or not, which leaves you fretting for a moment about whether to intervene or not. This is an issue that persists in every stage, becoming more problematic as more Grocks are thrown at you and with different types to deal with – those that hammer themselves into the ground, those that can spit out projectiles like Deku Scrubs or those that can swim in water. That map on the touchscreen at least lets you quickly see what’s happening and where, a quick judgement needed to be made in which direction you should roll in next. 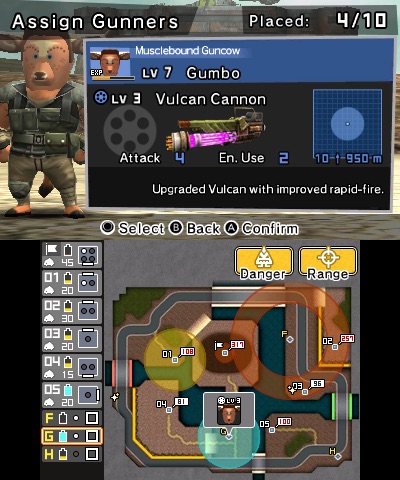 Whittle down their numbers low enough and a miraculous energy beam strikes the remaining Grocks to make them spawn rock-shaped wheels. These Death Charge sequences are high-speed chases where you must grind down these last Grocks to dust before the time expires, and, by all accounts, presented the most thrilling moments in my time with Dillon’s Dead-Heat Breakers. That mainly comes from the added pressure that the time limit lends, often seeing me take down the final Grock with mere seconds to spare.

You earn points for the Scrogs that you save, the enemies that Dillon, your Amiimal and the Gunners defeat and for how quickly you clear the stage, rewarding you with a monetary reward as well as a crystal or gemstone from whoever asked you to rescue their village that you will soon sell to Weldon straight away. But, while developer Vanpool throws in Battle Chips to play around with, items like C4 that can destroy rocks to open up quicker routes for you to take in battle and even Otis who challenges you with more punishing stages set in a mine for greater rewards, the daily cycle soon started to feel like an unending chore and my interest waned.

Dillon’s Dead-Heat Breakers is a welcome return for the Red Flash, but sees the muted armadillo roll back into our lives with an inconsistent gameplay experience that has many flashes of thrilling brilliance that are let down by an otherwise heavily repetitive setup.