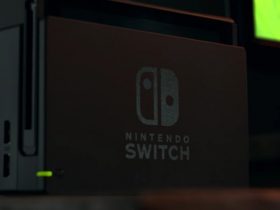 Art Games Studio has announced that The Bullet: Time of Revenge will release on Nintendo Switch next week.

This game is described as a “dynamic shooter,” in which one man is challenged to defeat hordes of bad guys.

Whether on foot, driving cars and tanks or taking to the skies in a helicopter or jet plane, the developer promises action and explosions as you work to earn achievements and unlockables to help spread chaos in the city.

The Bullet: Time of Revenge will release on the Nintendo eShop for Nintendo Switch worldwide on 7th May 2020.