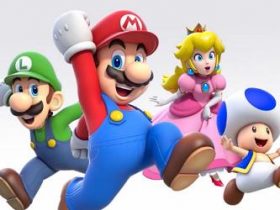 505 Games have released the debut trailer for Naruto Shippuden 3D – The New Era, currently set to release for Nintendo 3DS on June 17th.

In the game, Naruto fans will be able to engage in a bespoke storyline based on the last events of the manga and animation series, featuring an all new female ninja character, Malice. The mysterious Five Kages, will also make their first videogame appearance in an adventure which spans nine different locations, with secret items and stages aplenty to be unlocked along the way.

“Naruto is a franchise that inspires fierce loyalty amongst its fans, so we’re very conscious that any game featuring its characters has to be of a particular quality to keep them satisfied,” commented Ralph Pitt-Stanley, Commercial Director, 505 Games. “We’re proud to be the first publisher to bring Naruto into the 3rd gaming dimension, and hope this forms the basis for many more to come.” 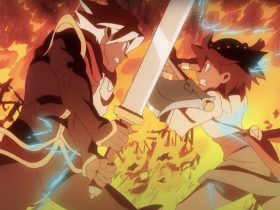