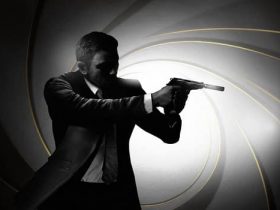 It has been revealed that the Mike Bithell’s BAFTA Games Award-winning Thomas Was Alone will receive a Wii U release, courtesy of Curve Studios.

The news was outed by the USK, Germany’s classification body, who ran through the game to award its age rating earlier this month. Curve Studios were previously responsible for porting the game to PlayStation 3 and PlayStation Vita, and will now evidently bring their expertise to bear in crafting a Wii U version.

The London-based company are also bringing Lone Survivor and The Swapper to the console, as well as their own Stealth Inc. 2: A Game of Clones which is now confirmed to release through the Nintendo eShop on October 23rd.