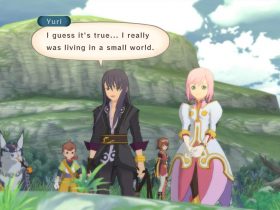 My first experience of Contra was quite late in the lifespan of the series. I was watching GamesMaster and they were competitively playing Super Probotector which I knew one of my friends owned. We’d never played it together, always favoring other games. Once I saw that plane sweep down and set the level on fire in the first few minutes I was in awe. The roasting flames fluttering around the ground, the balls of lava bouncing upwards as you tried to move across a hanging rope. To my young eyes, it was the epitome of sci-fi gaming on consoles. We’d never had the original Contra games in our local arcade, so it was only recently I managed to play these incredibly tough games.

Of course, the fashion now is to remake games with shiny new graphics. Thankfully the Contra Anniversary Collection is faithful to the original releases, they even include some of the Japanese and American versions which ran much faster than our EU counterparts. For me, this was perhaps the biggest ‘selling point’ of the collection. When these games first came to British shores we were forced to play them at 50hz, rather than the developer-intended 60hz. Unless you were importing the consoles, it was unlikely you could play the game as the creators wanted us to.

A collection such as this offers a lot of bang for your money, with so many versions of Contra available, though the first Contra appears a few times through three iterations. The arcade version is here, as is the NES (Famicom) and SNES (Super Famicom). Sitting down to play these, I was cocksure of myself. Hell, I’d completed so many games in my lifetime, I wouldn’t be beaten by Contra. How ridiculous my self-confidence. These games are hard. Not just by modern standards, where difficulty can be scaled. These games limit your life count and your continues. There’s no handholding. 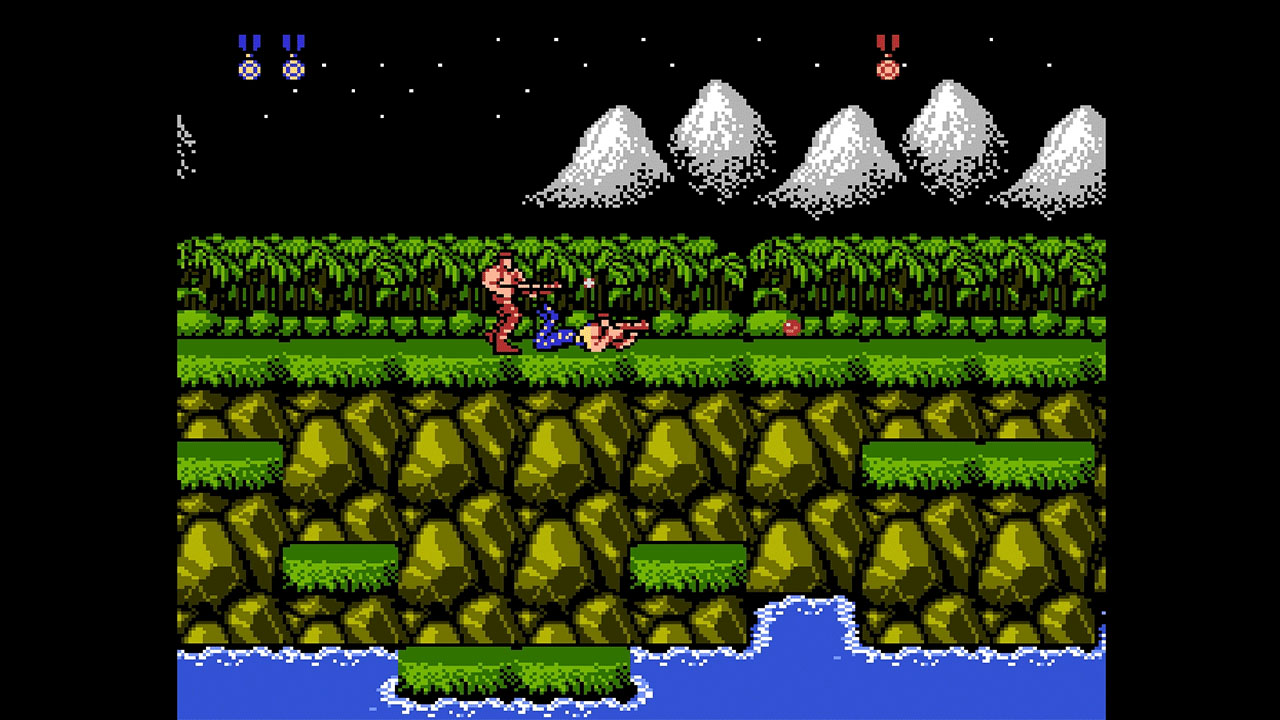 So, I died miserably on the arcade version of Contra and decided to move onto Super Probotector which I’d once loved. I still remembered all of the small details in the levels, the patterns of enemies, where weapon upgrades dropped. I felt instantly transported back to that friend’s house, sat cross-legged on the floor in front of his 14-inch TV. The attention to detail, the conversions of these games are impeccable. The sprites are beautifully sharp, the controls are still fluid yet tight and the bold colors crossed over to my 4K display with great clarity. Even included are the odd graphical glitches we’d see through our old CRT TVs.

With each game so faithfully recreated, I found myself ever frustrated by how hard they are. That’s not a bad thing, it’s a reminder of how games controlled players, especially in arcades. When these games were released into arcades, they weren’t just about the gameplay, but making money. Owners wanted you to pump in more coins in the hope you’d try again. To reiterate, that’s not a bad thing, but it does force you to play differently to standard platform-based games. Enemy patterns must be remembered, boss attacks need to be kept in mind. For some players, the nostalgia might not be enough to overcome the toughness.

And that difficulty was translated across to home consoles eventually. So, playing Contra 3, which came before Super Probotector (basically the same games, but the latter had robot protagonists) was equally difficult, even though you could raise the player life count to seven. Brilliantly, the addictive qualities of the games still shine through – there’s always a feeling of ‘just one more go’ when you die to a simple enemy or a gun turret. 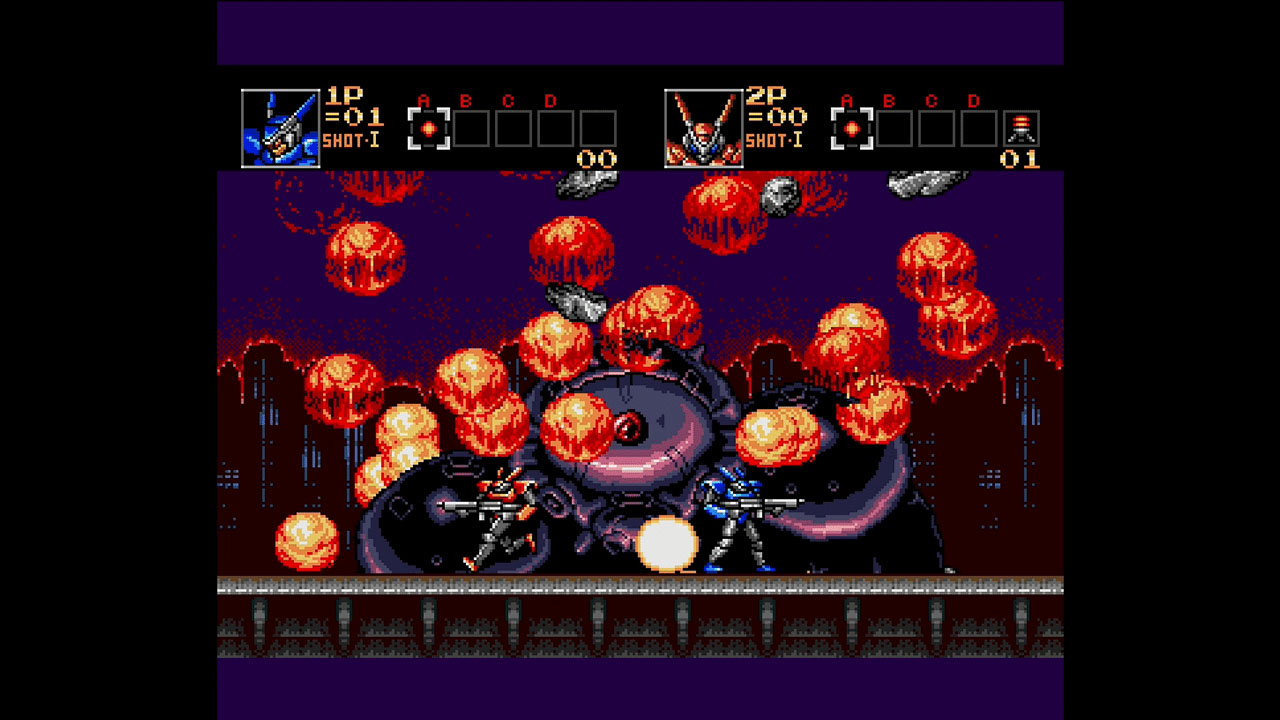 I tried playing in both handheld and docked to my TV, preferring the latter. For some reason that I couldn’t quite grasp, the controls felt more intuitive using a Pro Controller. Maybe because it partly emulated an arcade stick and the D-Pad on the Joy-Con isn’t quite precise enough. No matter how I played, I was still terrible at the games. I couldn’t be mad though, because each version of Contra made me smile. It’s the simplicity of game design and while it perhaps feels dated in places – hitboxes, for example, can be very wonky – it’s gaming distilled into a few buttons and some controls.

The inclusion of Japanese versions is a lovely touch, especially as each has its own save file. Even 50 and 60hz has split files so you can try your hand at beating them both. It’s also great to see a bonus digital book bundled in which gives players a bit more of the history behind the games. All in all, the Contra Anniversary Collection is a great package, it’s a slice of history which perfectly partners the recent Castlevania Anniversary Collection. I’d definitely like to see more of these, even if I am terrible at them.