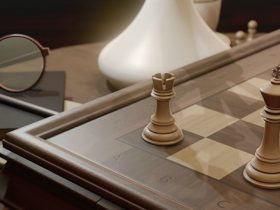 No Gravity Games has announced that Make War is now available on Nintendo Switch.

This real-time strategy game sees you play as aliens who have access to the march of time.

Wielding a range of ruthless extraterrestrial weapons, you will lay destruction to battlefields from across the world and history, whether that be against the Romans, Vikings, in World War II skirmishes or in futuristic cyberpunk worlds.

There are 160 missions to complete, and, along with the chance to build structures, you will command armies comprised of 35 different unit types.

Make War is now available on the Nintendo eShop for Nintendo Switch worldwide.