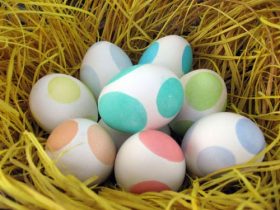 Zen studios have been busy. Not only will their Star Wars Pinball: Balance of the Force expansion see release through the Nintendo eShop this week, but it will also be accompanied by second CastleStorm expansion, The Warrior Queen.

You’ll use these across 20 new battles as you trace the fate of Freia, as she looks to best Chief Ramhorn’s streak of evil domination.

CastleStorm’s The Warrior Queen expansion releases through the Nintendo eShop this Thursday.