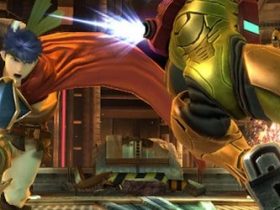 Cartoon Network have announced that Pokémon the Movie: Diancie and the Cocoon of Destruction will receive its television premiere on the channel early next month.

This will come at the conclusion of a five episode-strong Pokémon marathon on Saturday 8th November, which will revolve around adventures that see appearances from Team Aqua and Team Magma. These episodes will be shown between 12 – 2pm EST, followed by a 30 minute comfort break before Diancie and the Cocoon of Destruction begins at 2.30pm EST.

Those in Canada won’t have to wait long either, with Teletoon will confirming that they will broadcast the film a day later on Sunday 9th November at 1pm ET / PT.