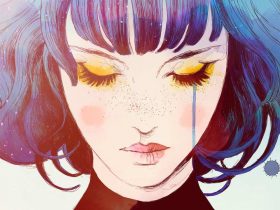 BoomBit Games has announced that Carnage: Battle Arena will release on Nintendo Switch next week.

In this “high-octane car combat game,” you will have the chance to strap yourself behind 82 sports cars, muscle cars, SUVs, trucks and more.

Thanks to an “extensive” destruction model and realistic physics, you can not only deal damage to other vehicles but to your surrounding environment.

With Challenges to complete, there are multiple game modes to participate in such as fighting against other vehicles in Death Match, competing in a speed contest in Racing or the battle-royale-like Survival where your goal is to be the last car standing.

There’s also Score Battle in which you will need to recover collectables to earn points and Freedrive, where you can freely explore the game’s maps.

Carnage: Battle Arena will release on the Nintendo eShop for Nintendo Switch worldwide on 14th May 2020.