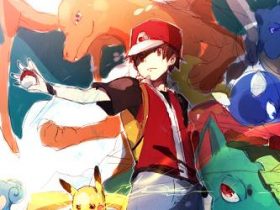 It was back in September that Capcom confirmed that they had further projects underway for Wii U, yet four months on and they still remain a secret.

So, this week, a user on the Capcom forums posed the question as to whether the company would bring Resident Evil 6 or Lost Planet 3 to Nintendo’s new console.

Senior vice president Christian Svensson once again stepped in to provide a response, writing: “With regard to Wii U, in general we’re looking forward, not back so late ports are generally not on the table.”

And speculation continues. What are you hoping that Capcom are developing for Wii U?