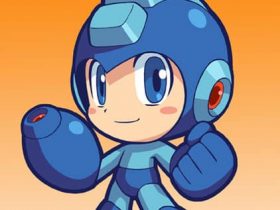 He now assumes the role of corporate officer, coupled with his already existing position as deputy head of the consumer games research and development division.

Ono has become an increasingly prominent public face for the company, much adored for the energy, enthusiasm and oddball nature he often brings to appearances.