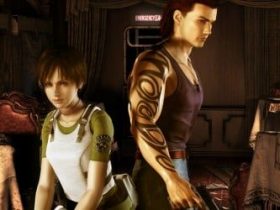 Capcom’s shareholders have voted to end the company’s takeover defense, the news announced within their most recent investor meeting.

This means that Capcom could now be acquired if a company buys a significant amount of their stock, the announcement being a reversal of the decision made by the same shareholders in 2008 where they chose to impose countermeasures against such occurrence.

The takeover defense is broadly put in place by companies to prevent a stock purchase takeover, whereby another company can gain control by buying enough shares to gain a majority.