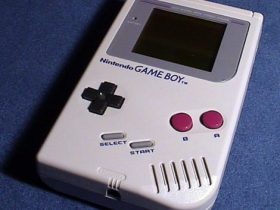 Activision have announced that Cabela’s Big Game Hunter: Pro Hunts, the latest entry in their long-running series, has now launched on Wii U.

Compatible with the Wii’s Top Shop Elite and Top Shot Fearmaster peripherals, those that pick it up can enjoy traversing four open-world environments as they pursue their prey across a lush forest and an arid wilderness among other locales.

You can catch the game in action within the launch trailer below!