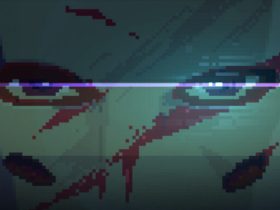 Lion Castle has announced that the rather generic-sounding Racer will release on Nintendo Switch.

With support from car enthusiast networks and aftermarket brands worldwide – such as Hot Import Nights, Speed Society, and Super Street – you will build your car from scratch using hundreds of authentic car parts.

After customizing your car’s exterior, interior, and performance, you can then drift on Tokyo’s highways, burn rubber in the Nevada desert, or cruise Los Angeles’ warm streets.

These environments have “been built to push the limits of Nintendo Switch,” in looking to deliver “the highest quality portable visuals available.”

Racer will release at retail and on the Nintendo eShop for Nintendo Switch worldwide in 2019.