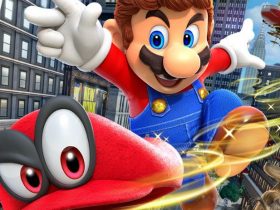 Nicalis has announced that the hardcore old-school fighter Blade Strangers will see release on Nintendo Switch.

This has been developed by Studio Saizensen, and sees a malevolent force known as Lina devour data from a vast, interdimensional network of servers watched over by sentient computers called motes.

In an act of desperation, the motes summon heroes from parallel game worlds to face off against each other in one-on-one combat. The tournament victor will be granted the potential to be awakened as the Blade Stranger – a saviour that can vanquish Lina and protect the motes from further harm.

With a streamline four-button control scheme that helps to make the game more accessible to beginners, but with intricate combos, counters, and specials that make sure that tournament-calibre players have frame counting, chain construction, and hit-box science to consider – for a roster that includes characters plucked from Studio Saizensen games such as Code of Princess and Sayonara Umihara Kawase, Nicalis games like Cave Story+, and others.

Blade Strangers will see release on the Nintendo eShop for Nintendo Switch in Q1 2018. 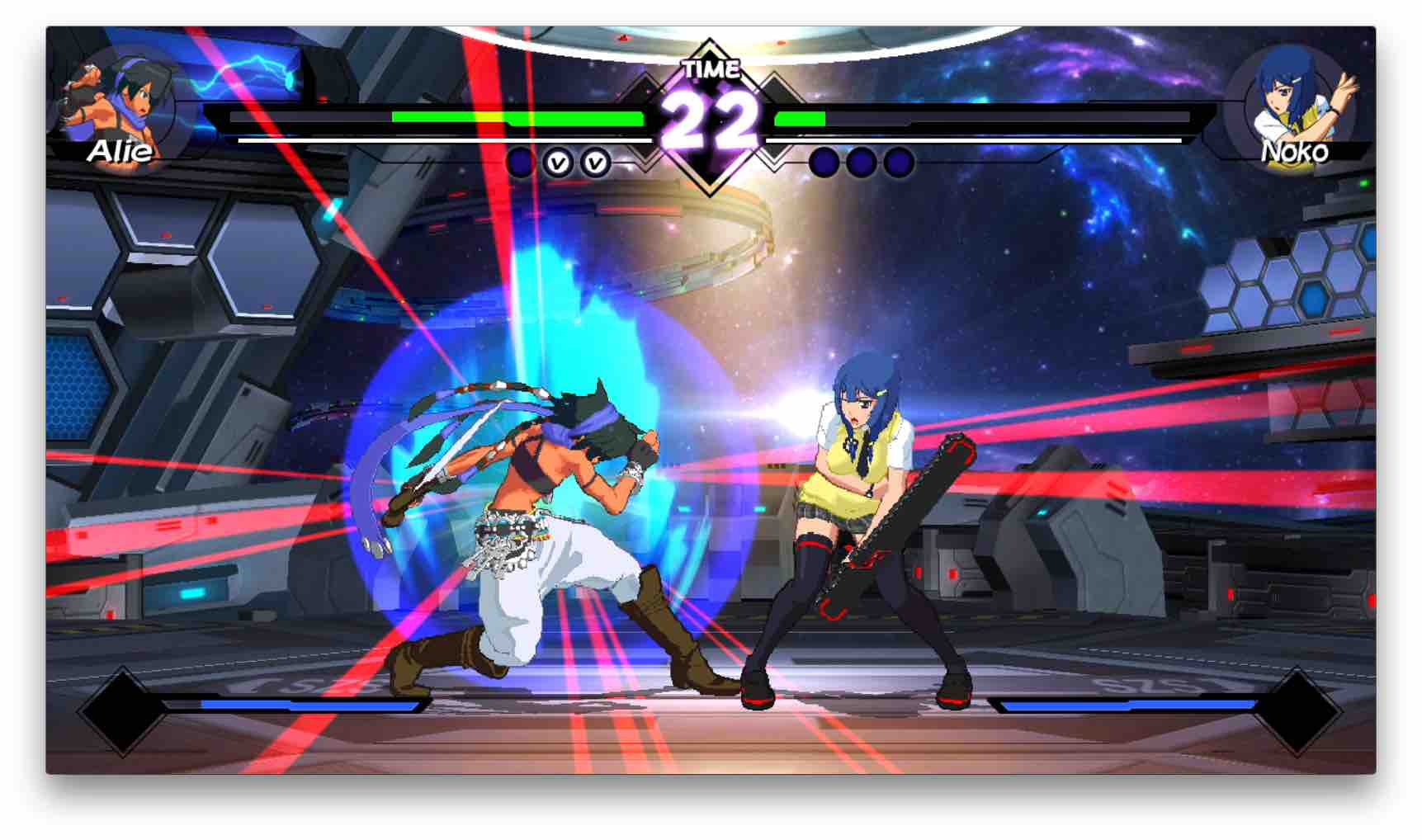 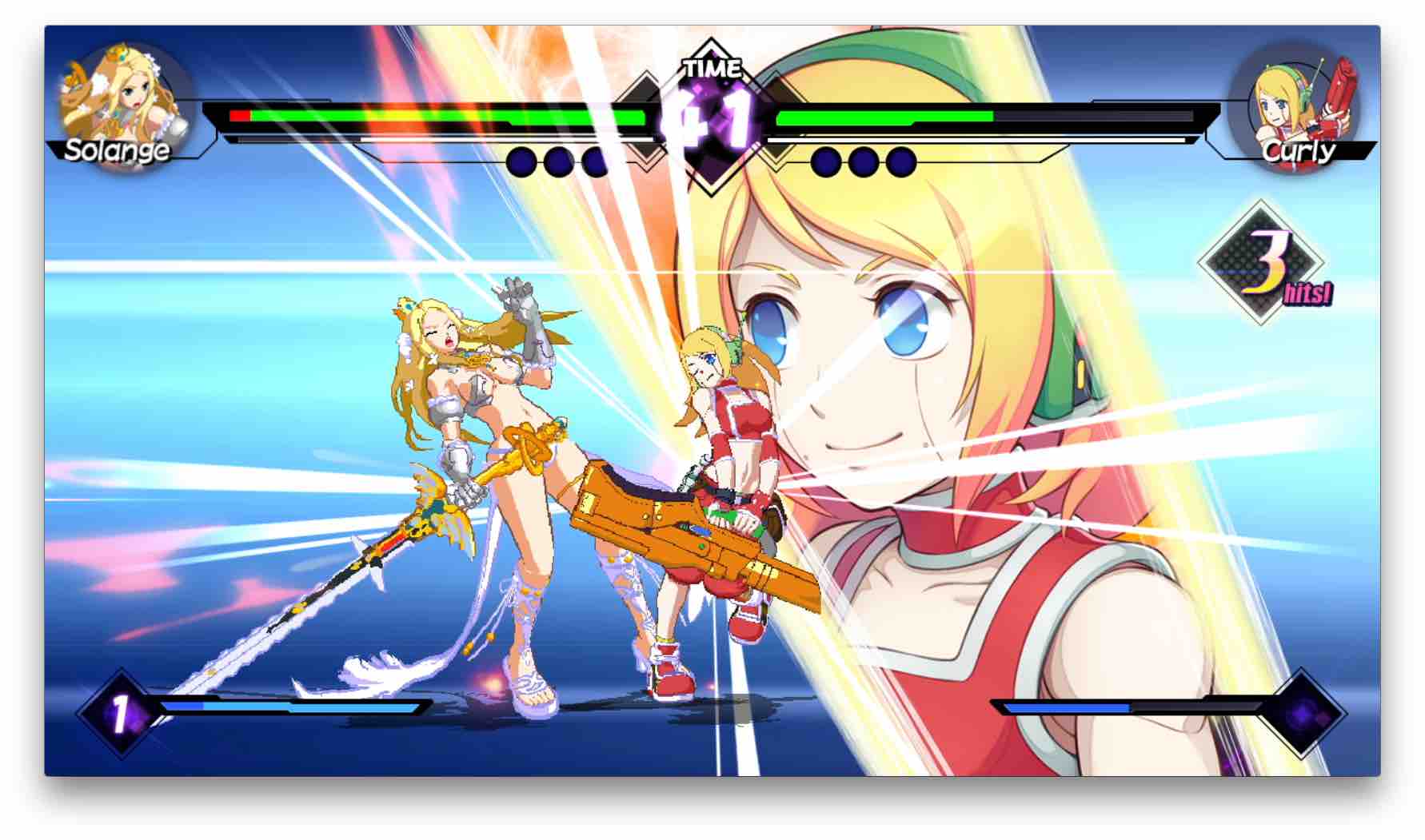 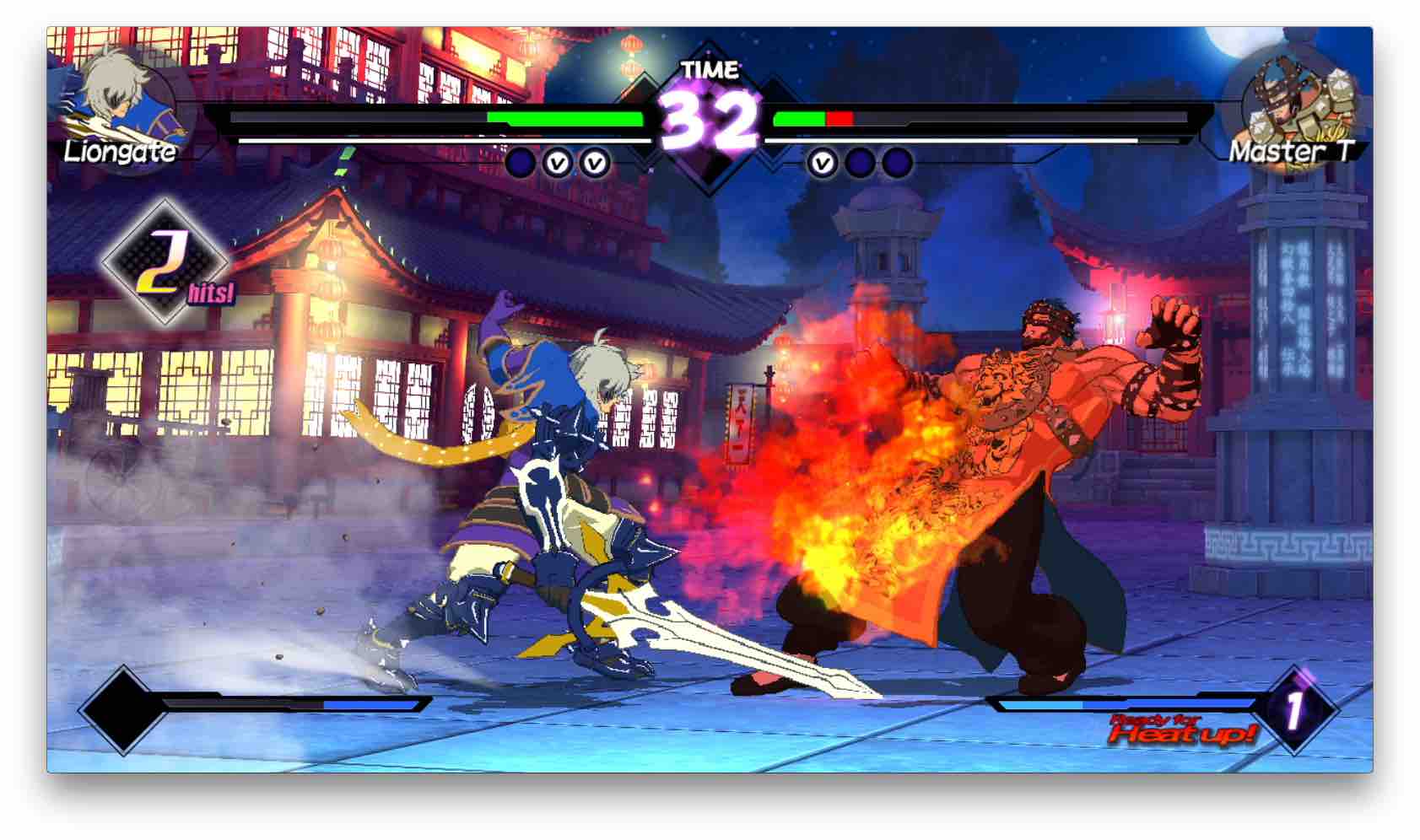 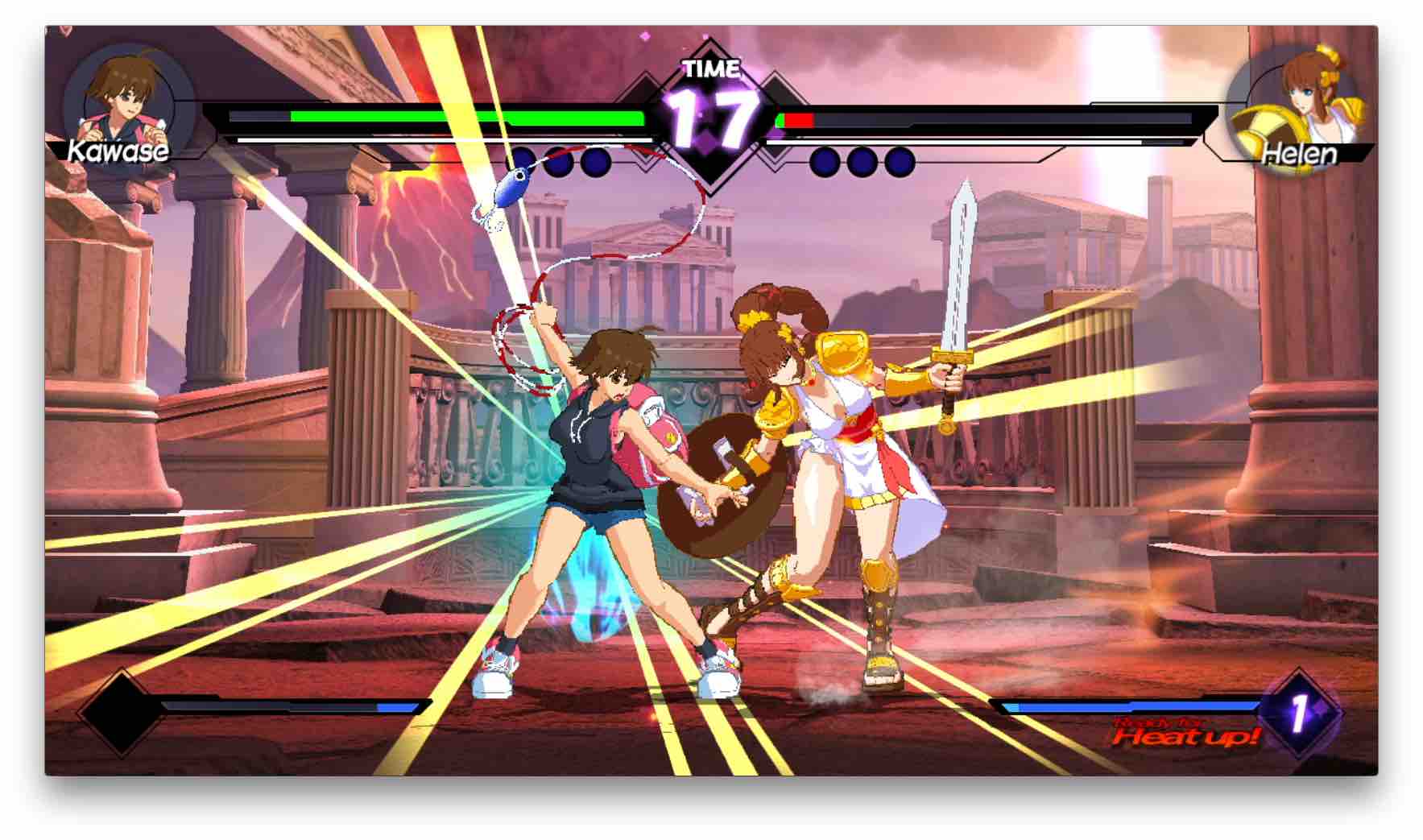