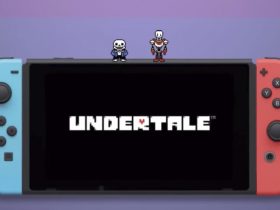 Bionik has revealed three new accessories for Nintendo Switch to coincide with E3 2019, in the BT Audio Sync, Chat Mixer, and Power Commuter.

You can read more about these accessories below: 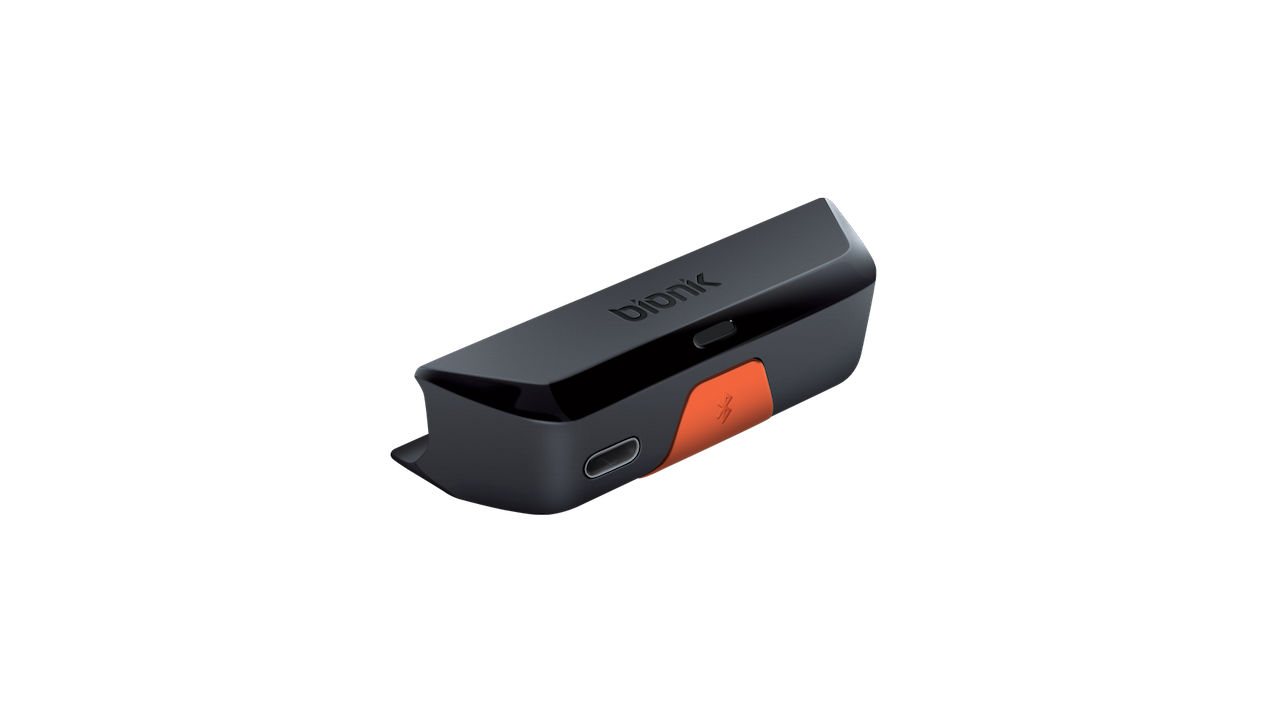 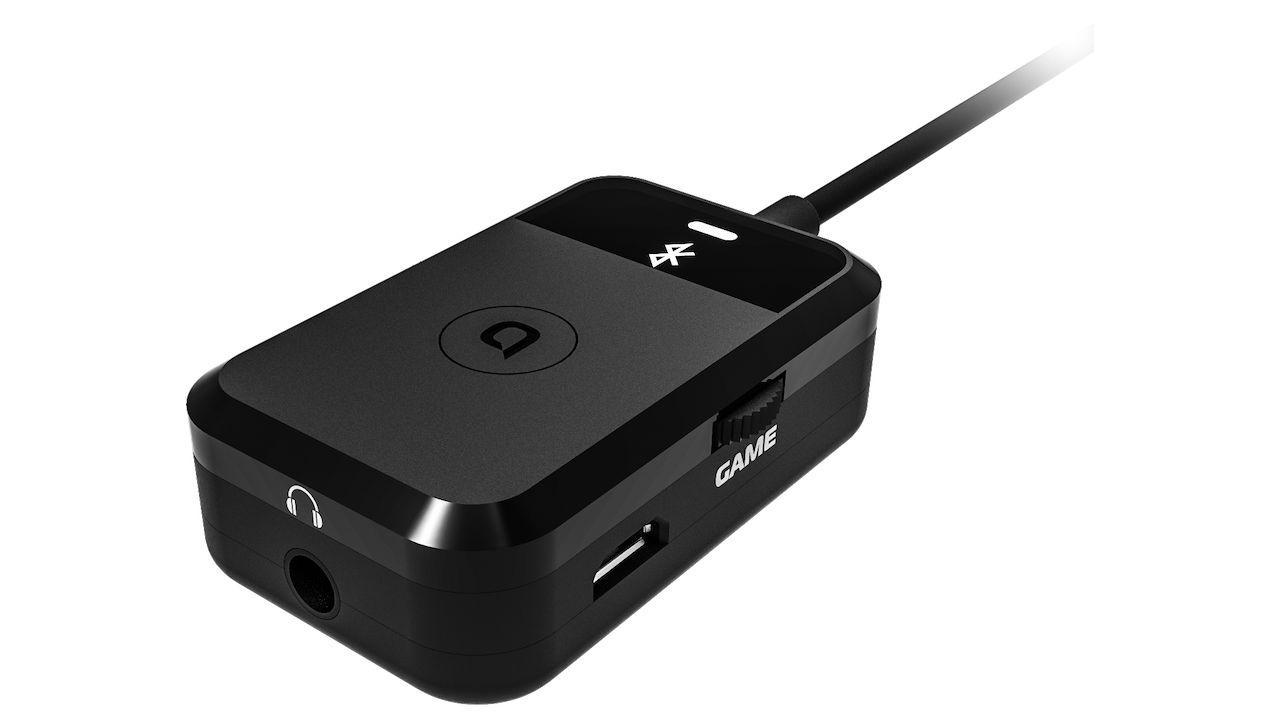 The Chat Mixer is Bionik’s solution to in-game chat audio on the Nintendo Switch. Functioning as both a Bluetooth receiver and transmitter, the Chat Mixer integrates with the Switch Online App to enable players to hear and independently control voice chat and in-game audio from a single source. 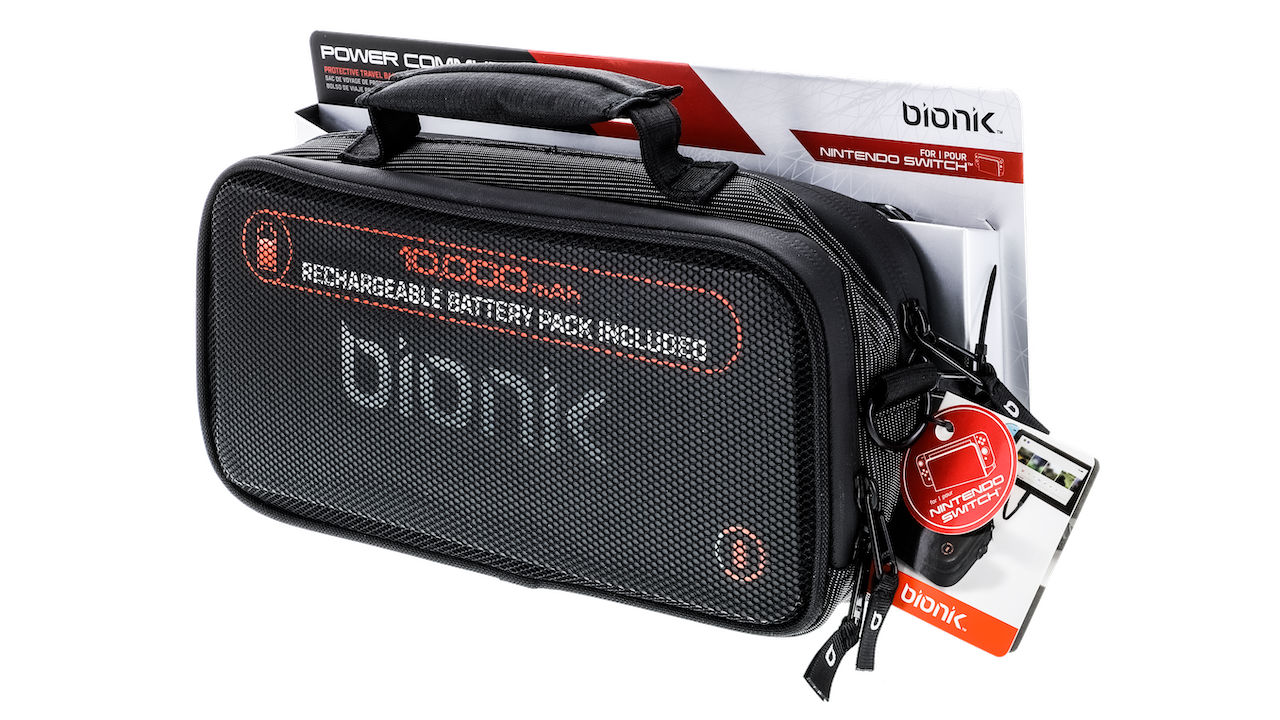 The Power Commuter is a Switch carrying bag that keeps all of the ergonomic features of Bionik’s signature Commuter bag with an included 10,000 mAh battery. The Power Commuter is the ideal travel bag those you who wish to keep their Switch console, or any other USB Type-C device, charged on-the-go.