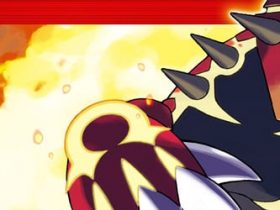 The ballot, which was launched by late Nintendo president Satoru Iwata earlier in the year, saw Nintendo ask the community which character they would like to see in their mascot brawler. While reminding that they couldn’t accommodate every request, fans took to social media to declare their favourite submissions and pen art to campaign for their inclusion.

That saw the Umbra Witch become the top choice in Europe and the top five in North America, with Sakurai reasoning that once they had dismissed any unrealisable entries she resulted as “the overall number one choice worldwide.”