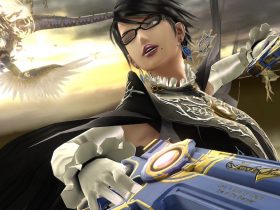 Audi have become the latest car manufacturer to lend their support behind Project CARS, announced, joining others that include McLaren Automotive, Renault, Radical Sportscars, and Bentley.

The ambitious project from Slightly Mad Studios will now feature seven Audi cars, split between five of the manufacturer’s most iconic racing cars and two from their current road car range.

Those shared alongside the news are the 2012 A1 Quattro, a strictly-limited 256hp version of the Audi A1, and the 2013 Audi R8 V10 Plus, which boasts a 550hp V10 engine, 7-speed dual-clutch transmission and ceramic brakes.

Project CARS is scheduled to release on Wii U later this year.