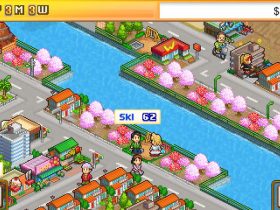 Versus Evil and Mild Beast Games have announced that At Sundown will release on Nintendo Switch, a hide-and-seek shooter where maps are covered in darkness and light is your enemy.

Whether in online or local multiplayer, up to four players will compete in a deathmatch to see who will dominate.

With stealth-driven combat, you will only become visible to your competition when you shoot, dash or slash meaning that you will need to be strategic to clinch a victory.

At Sundown will release on the Nintendo eShop for Nintendo Switch worldwide on 22nd January 2019.