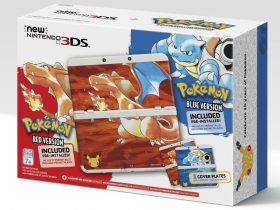 Nintendo are currently developing a new The Legend of Zelda title for Nintendo 3DS, series producer Eiji Aonuma has confirmed.

“We are already preparing a new game, a game in the series for the Nintendo 3DS, but don’t think that it is a direct sequel to the Zelda titles released on DS,” Aonuma explained during an interview with MyGames. “We are talking about a new game, but it takes much of what has been done on previous consoles.”

“It’s something I’m asked about often and I assure you that it is something I’ve spoken to Miyamoto about,” Aonuma stated. “But recently we released The Legend of Zelda: Ocarina of Time 3D as a remake. We are considering the idea, but it didn’t seem right to launch a remake one after another, so the next Zelda game on 3DS will be original.”