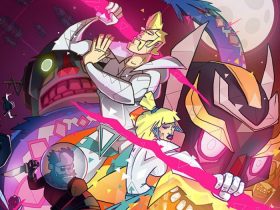 This week’s Nintendo Direct brought confirmation that amiibo Touch & Play: Nintendo Classics Highlights will be released this May.

The free download will be made available through the Nintendo eShop on Wii U, and will allow players to touch an amiibo to the Wii U GamePad to unlock selected scenes from NES and SNES titles.

Each demo is limited to three minutes, with players able to rescan the amiibo to change whichever scene they’re playing. Games aren’t locked to a specific amiibo, meaning that your Mario amiibo could either unlock Super Mario Bros. or another title such as Super Metroid.

There are many games to sample, with players encouraged to then purchase whichever they enjoy through the Nintendo eShop.