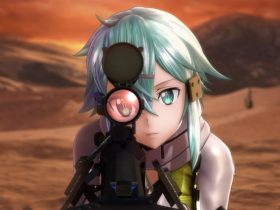 The slimes are mad. After humans have scorched the forests, polluted the seas, and dirtied the skies, the end of the world nears. Now that their swords have turned on the slimes, the defenceless creatures await their demise. That is until they realise that they can take control of a human’s body by leaping into their mouths. And so, their retaliation in Ambition of the Slimes starts.

This turn-based RPG from developer Altair Works is a game that I had first experienced on Nintendo 3DS but has now received a welcome port to Nintendo Switch. The best comparison point to start with would be the isometric battlefields that the Final Fantasy Tactics series helped to popularise, on which you command your slimes as they look to take over their human oppressors and manipulate them to win the day. 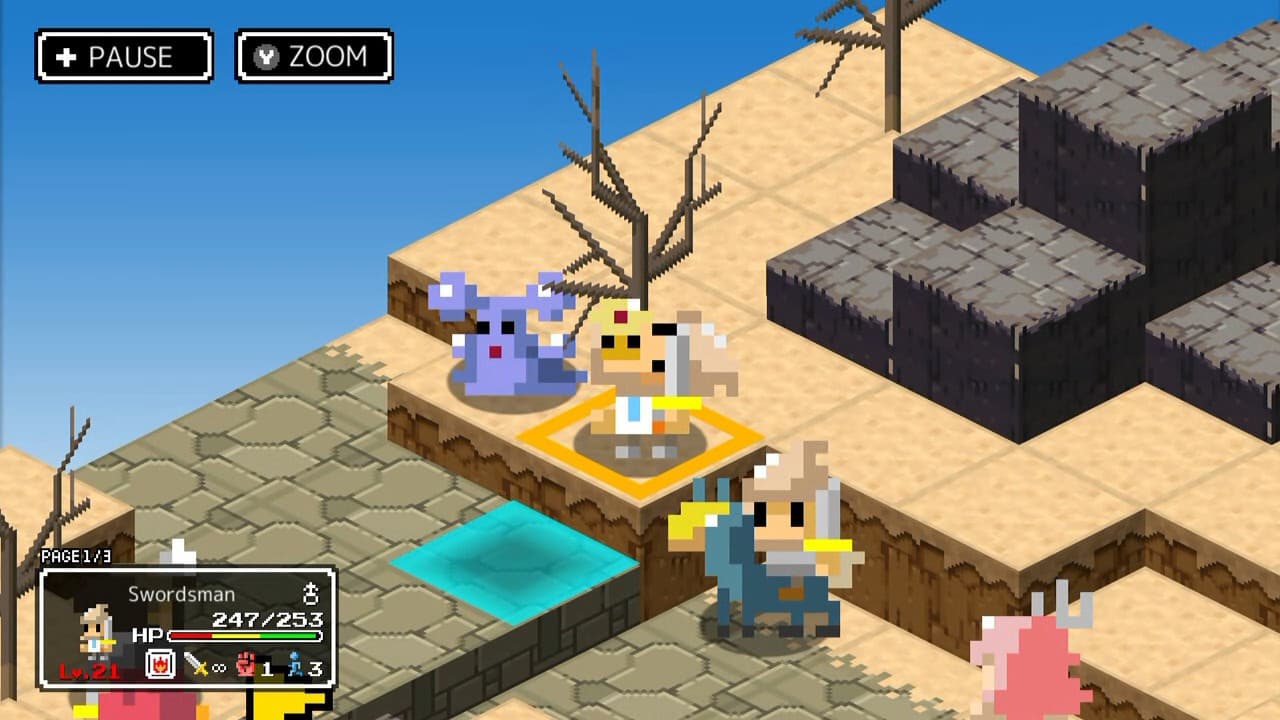 The three-level tutorial stage will teach you the basic rules of battle, but, as those with a fondness for the genre would expect, the strategies that are required to succeed become more cunningly complex over time. Your first lesson is that the slimes are weak without a human host, meaning that it is important for them to ‘Claim’ an enemy unit. They have to be in an adjacent square to their target to do so, a process that sees them slither along the floor to then jump high into the air before gently sliding down an enemy unit’s throat – when HD Rumble kicks in for good measure.

Enemies defeated, your second lesson revolves around the three elements that you need to consider in battle: Water, Fire, and Grass. This works in the same way that Pokémon taught us many years ago – water being stronger than fire, fire stronger than grass, and grass stronger than water – but, more than that, when a slime claims an enemy unit of the same element they will receive an attack and defence boost. There’s a heart mark that will appear above an enemy unit to indicate that it is the same element as your slime, which could have been made much clearer. Whereas enemies will be marked with up or down depending on whether you are at a disadvantage or advantage to their element.

And then your third lesson is that Claim may not always be the required solution, seeing as enemy units like the Heavy Infantry will be wearing helmets – understandably making it more difficult to slither down their throats. It’s here that the game introduces special abilities like Sticky which will make an enemy unit immobile for several turns, and can be used to increase the likelihood that your slime will succeed in claiming their target. It is only once all enemy units have been claimed or defeated that you will clear the stage. 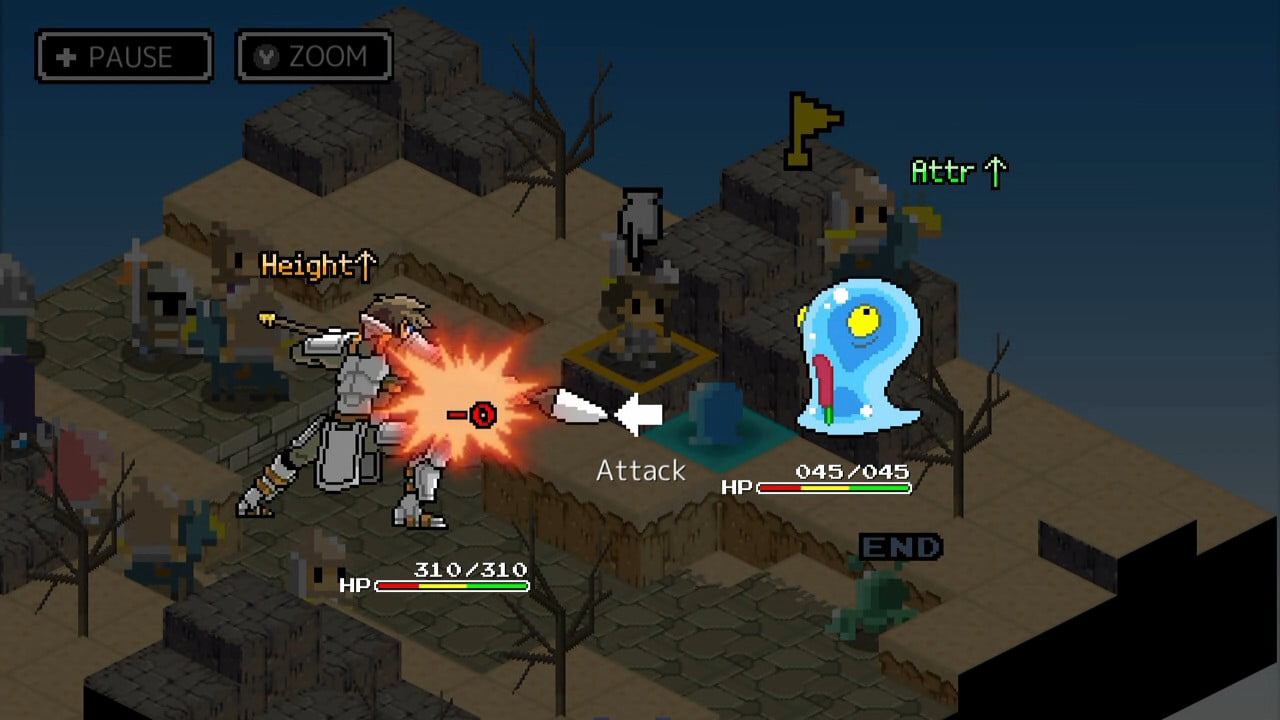 Ambition of the Slimes continues to layer gameplay mechanics beyond this, whether that be attacking from higher terrain, different slimes that can teleport friendly units or melt equipment, and enemy units such as the magician whose spells can damage enemies in a wider area or merchants that can bribe enemies to become your allies for a few turns. With harder difficulty levels and Challenge Stages for those that want to up the ante, you will get your fill for the game’s modest price point.

It is the game’s presentation that is one weakness, knowingly minimalistic but never carrying enough character to make it really stand out from the crowd on the Nintendo eShop. The music, too, is cheery and energetic but doesn’t feel like the right fit for some reason. The developer has added touch screen controls when playing in Handheld mode, but I found it easier to get into a rhythm with the standard button input.

Ambition of the Slimes will successfully upend your view on what’s recognised as the weakest monster to have ever graced a video game. The twists that it makes on what we have come to expect from a turn-based RPG are clever and well considered, even if the game’s general design has as many quirks as the concept that it has been built around.