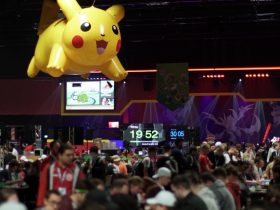 Players will journey through an unexplored region in the Land of Ooo as Finn and Jake, in a classic top-down action adventure blended with puzzle-solving that harkens back to the days of early fantasy games. That will see you encounter never-before-seen characters and creatures apparently, building on the success of Pendleton Ward’s Cartoon Network-produced phenomenon.

Adventure Time: The Secret of the Nameless Kingdom will be distributed in Europe and Australasia by Bandai Namco Games Europe on November 21st. 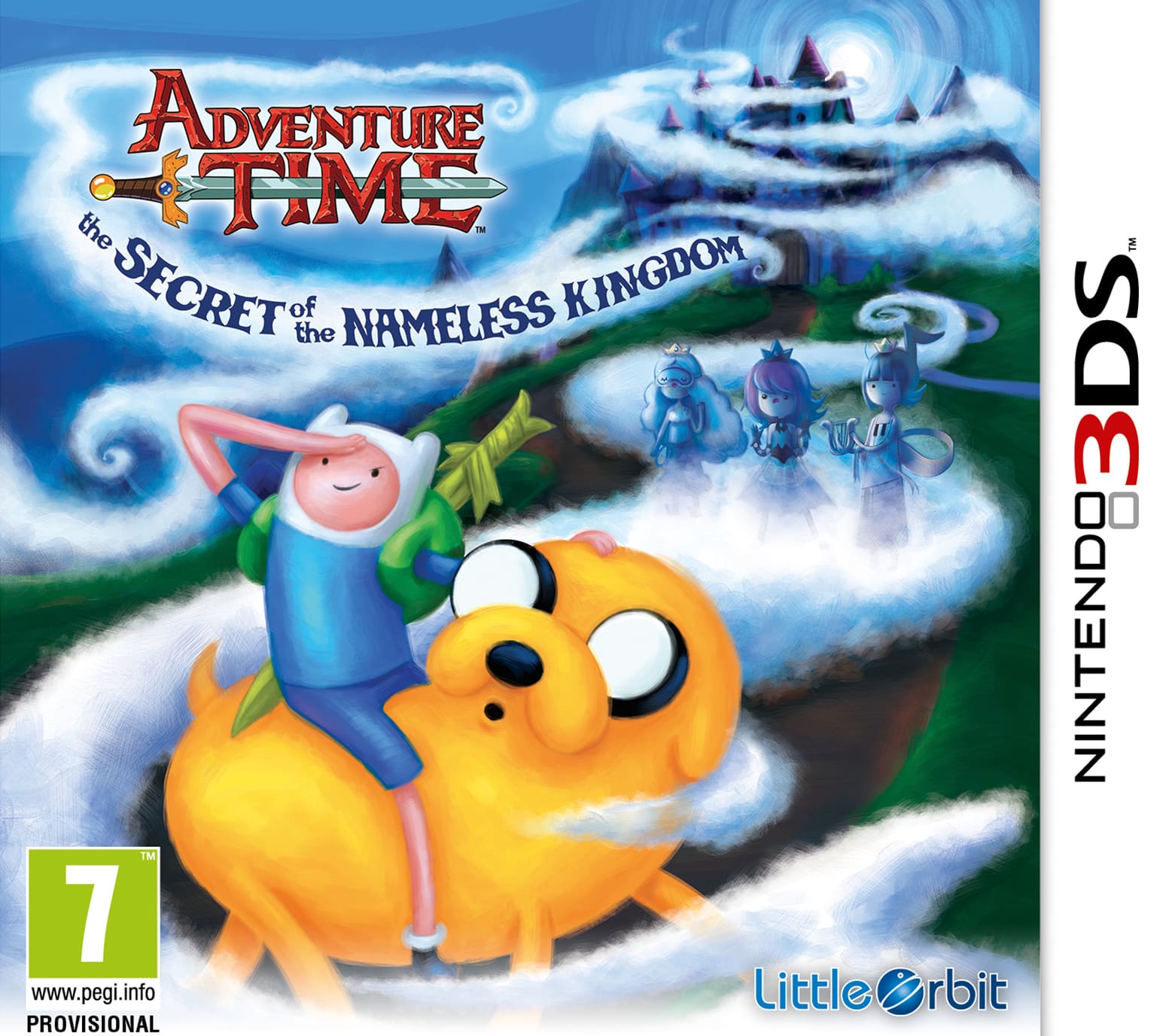 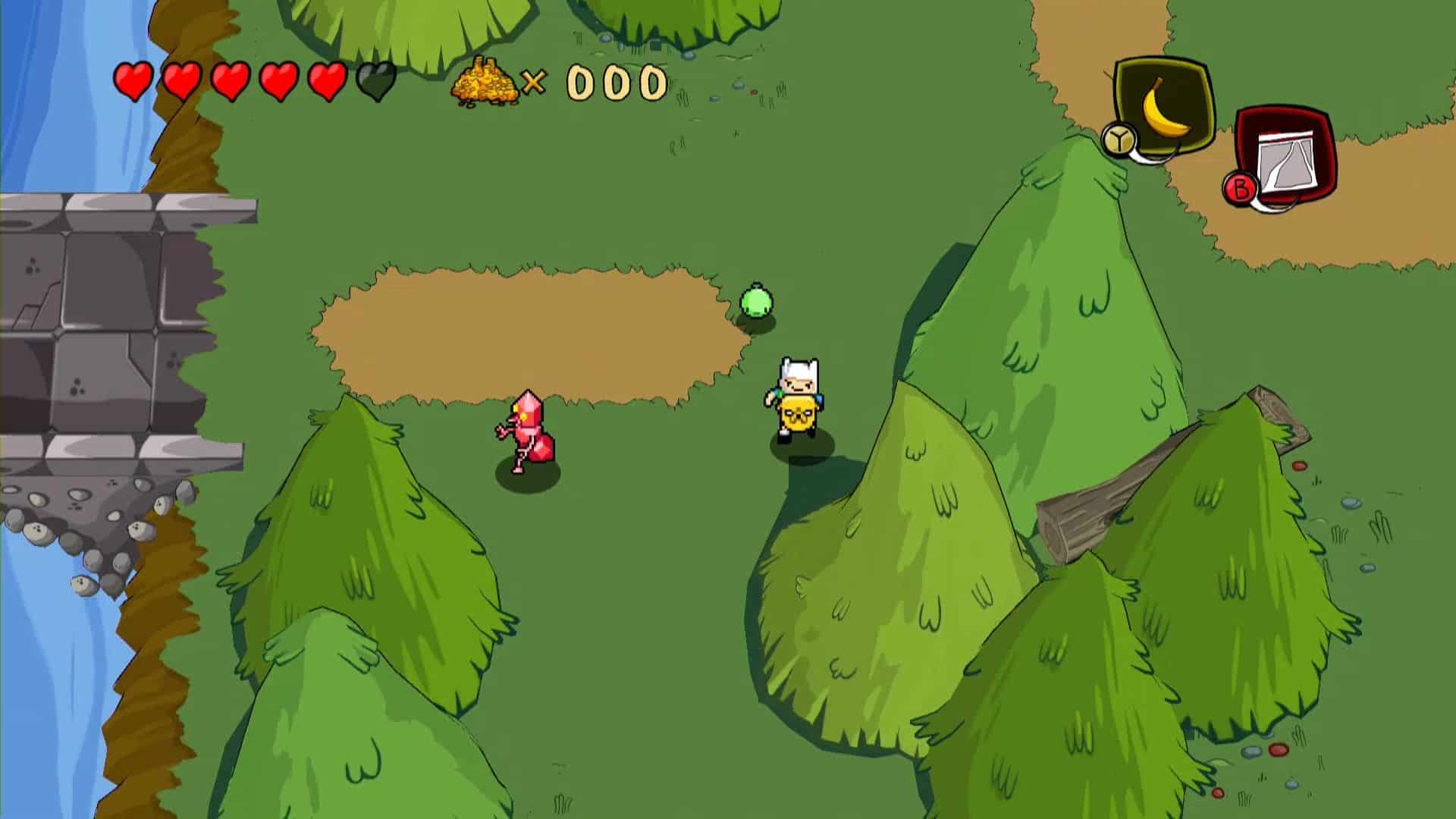 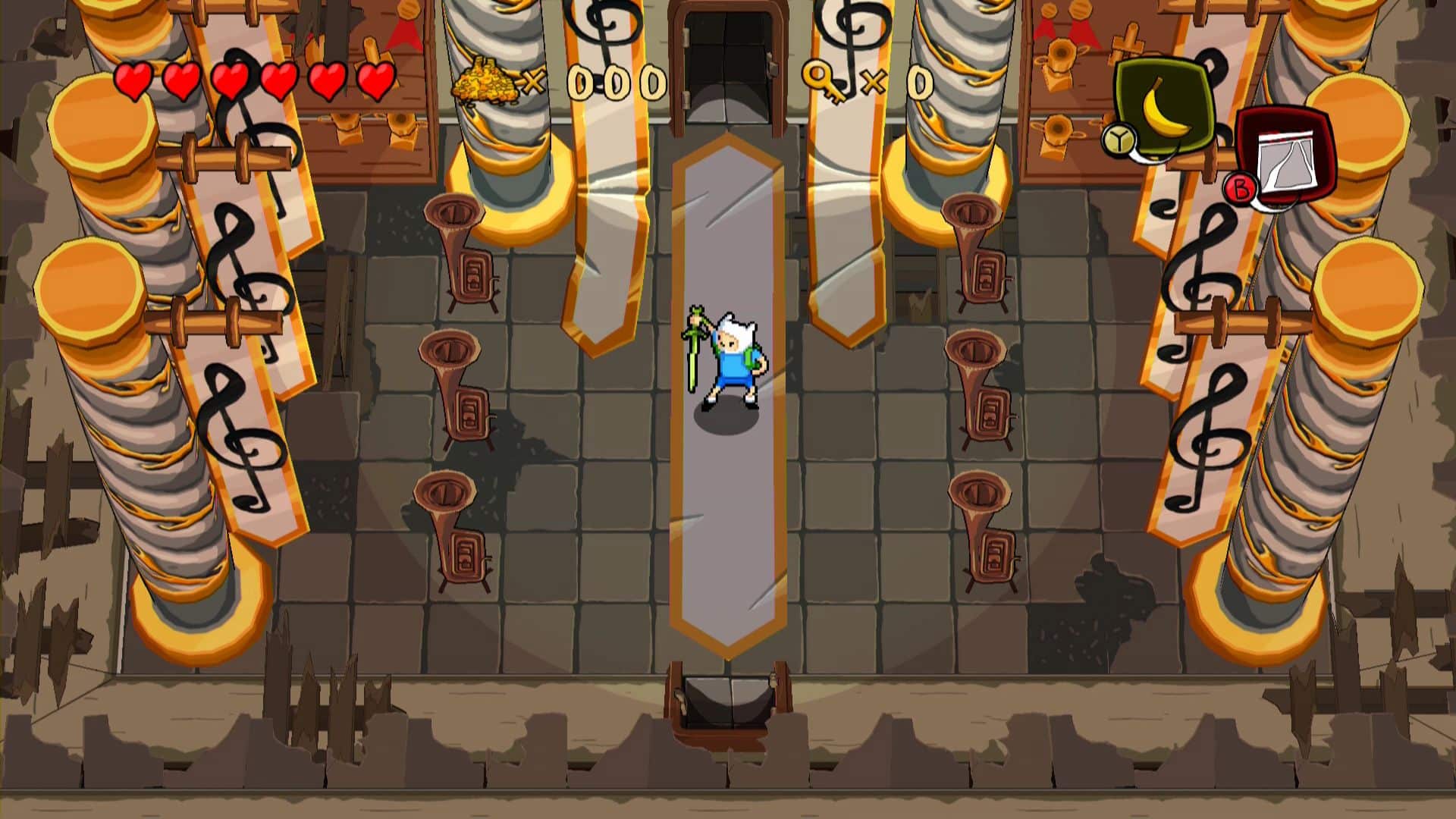 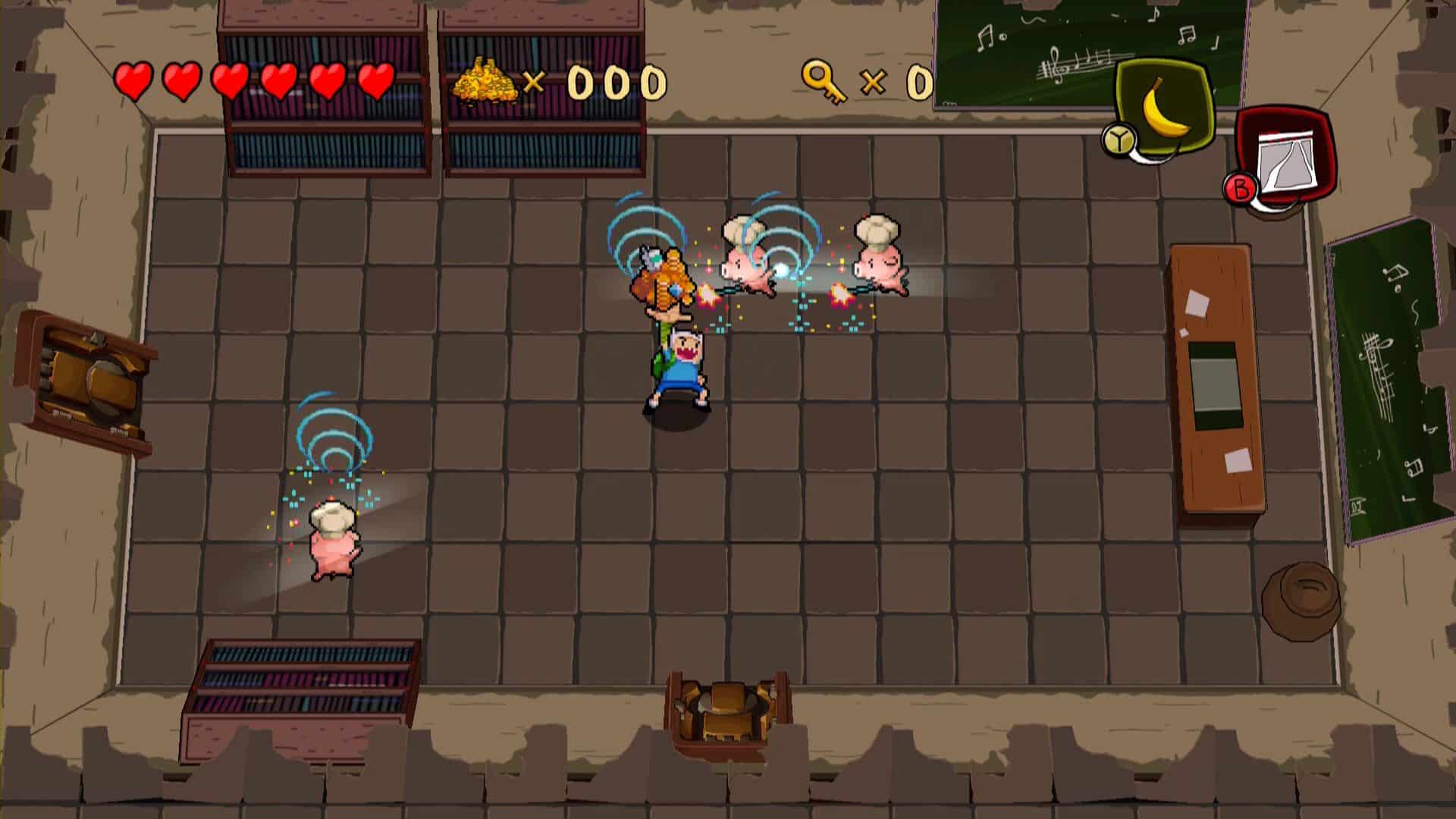 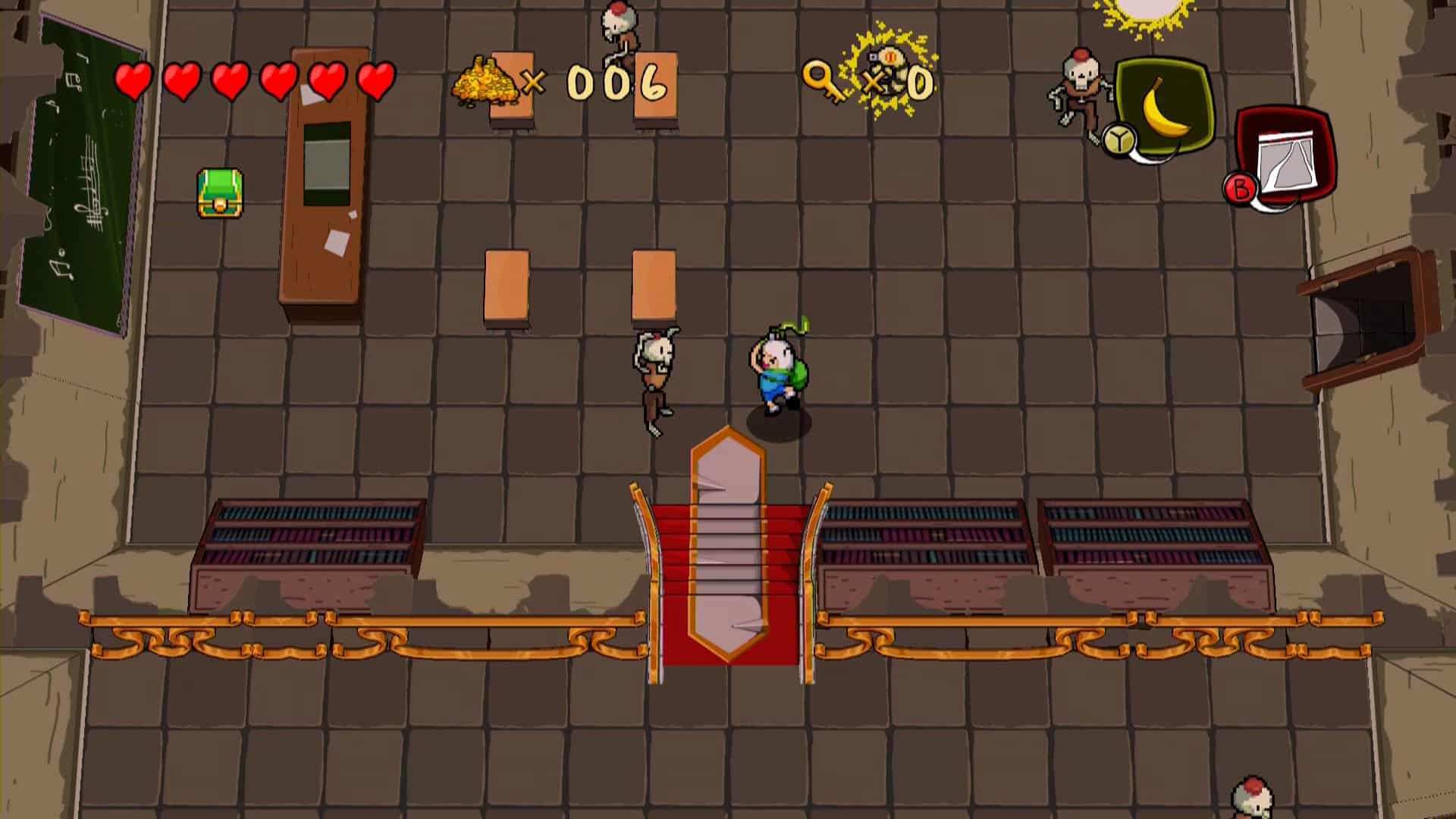