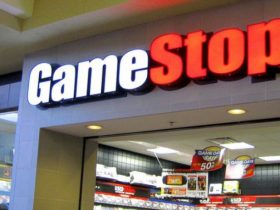 AckkStudios are preparing for a reveal this weekend.

The independent studio recently shared that they’d been made an official Wii U developer, set to bring Game Boy inspired role-playing game Two Brothers to the Nintendo eShop.

“Getting ready to show some stuff… unrelated to Two Brothers!,” they teased through social media site Twitter. “Some cool stuff coming this weekend! Any guesses on what it could be?”

They previously discussed a second project that they were considering for Wii U, which was a modern 3D role-playing game that takes inspiration from Earthbound and The World Ends With You.